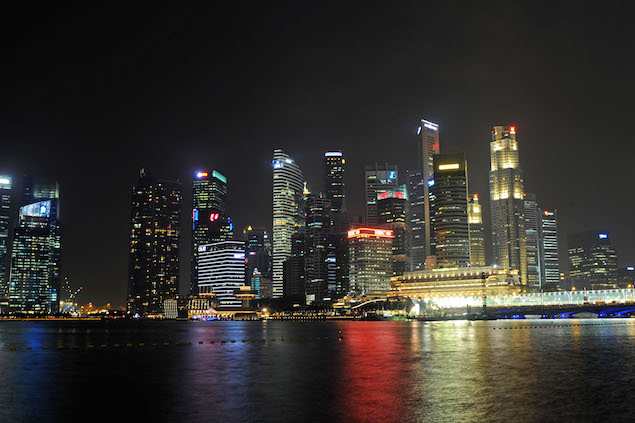 The championship picture is becoming clearer, but the air quality is not as attentions turn to the Singapore Grand Prix weekend. It’s not only the Formula One paddock which will descend on Singapore, with a haze problem currently limiting visibility across the city. Still, assuming there are no disruptions to the race weekend, Lewis Hamilton stands one race victory away from a record which would put him level with a driver many believe to be the greatest ever. Ayrton Senna boasts 41 victories from 161 grand prix starts, and Hamilton currently has 40 wins from his 160 starts. With a 53-point lead in the drivers’ championship, success on Sunday would mean so much more than just another big step towards the title…

Mercedes showed an ominous improvement at the Italian Grand Prix as it introduced a new power unit which made use of all seven development tokens available to the manufacturer. With the step forward placed at 0.3s per lap at Monza it remains to be seen if it has such a big impact in Singapore, but Red Bull team principal described it as “frightening” during Friday practice in Italy. Ferrari showed progress of its own with another small power unit update and was a threat in qualifying but not the race, while Williams was quick in Italy but will struggle to repeat that in Singapore. For Red Bull and McLaren, the street circuit represents a chance to bounce back from circuits which did not play to its strengths, with the former targeting Ferrari and a return to the podium. 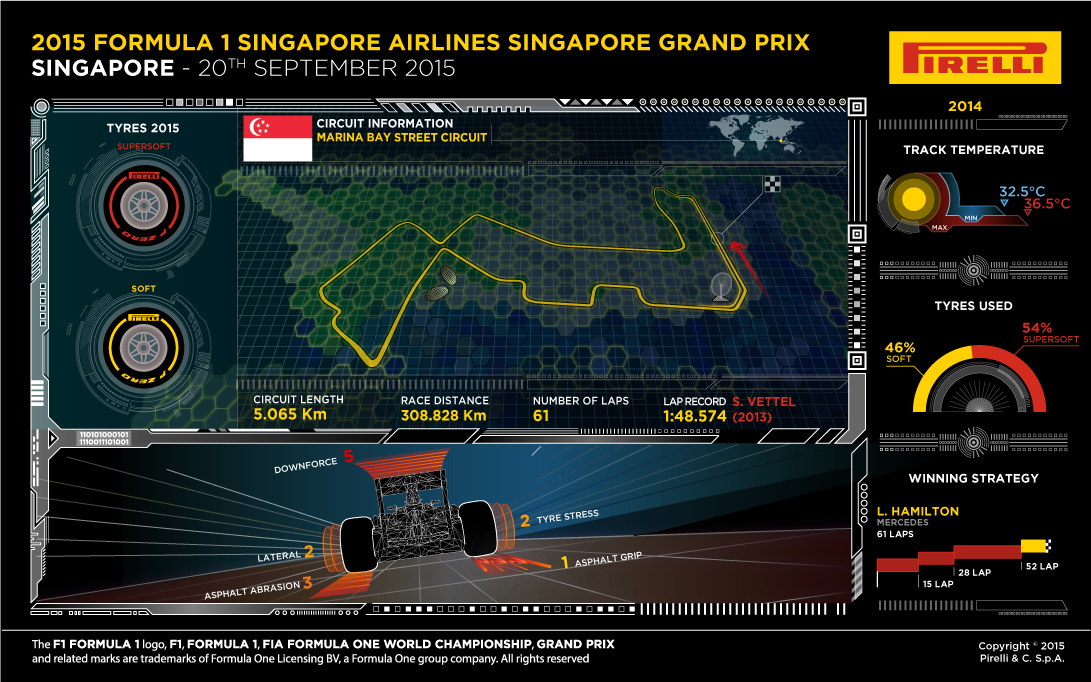 Typically for the region, high humidity brings with it a high chance of rain in Singapore, but teams will be keeping a close eye on the weather forecast. Friday has the lowest chance of rain at 20%, but the risk increases as the weekend goes on, with a 50% chance on Saturday and Sunday seeing an 80% chance of wet weather. 2014 saw some torrential downpours, most notably immediately after qualifying. And all of that is ignoring any threat the haze poses to the weekend. 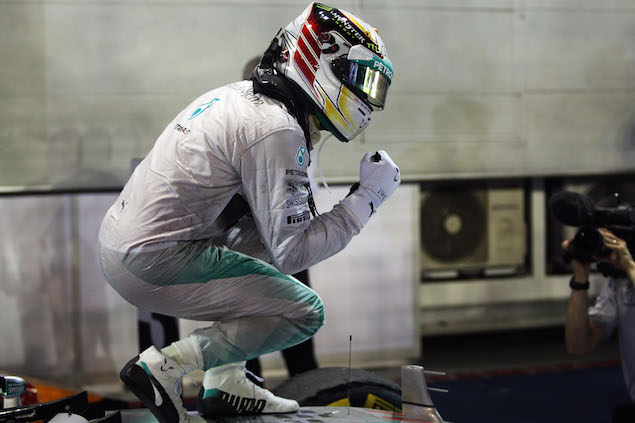 How to improve driver head protection in F1?