Catch up with what the teams had to say following the fifth race of the 2017 season, the Spanish Grand Prix at the Circuit de Barcelona-Catalunya. 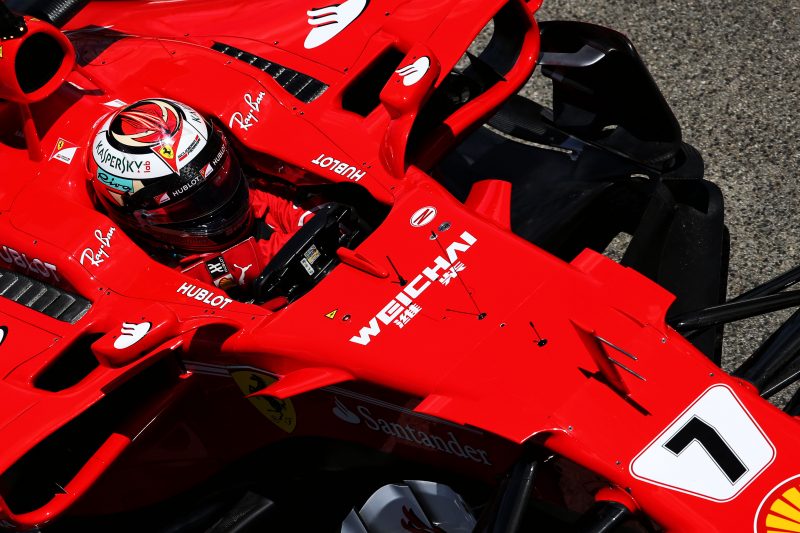 Sebastian Vettel
"My start was good, I saw Lewis struggle with wheelspin, and kept looking in mirror to see if anybody else had a better start. The first stint went ok, then we had to pit, otherwise they might have got us with an undercut. My second stint was also pretty good: I managed to get close to Valtteri who was all over the place with his tyres. He blocked me, in the end I managed to get past, but by then I had lost an awful lot of time. Then in the last stint we did everything we could, the car was good, it was close with Lewis. I am happy when we have the chance to race the Mercedes cars, we can be very happy but not entirely happy today. The most important thing, though, is that we were in the fight; the team is in great form, we need to improve because we want to be ahead of them."

Kimi Raikkonen
"I made a good start, but on the main straight I got blocked once by Bottas. I chose to lift and go a little bit on the left to leave him space, but, I don’t know how, he hit me on the right rear corner , my car jumped and I end up going into Verstappen. There was nothing me or Max could have done, when you get hit from behind in that way there’s no way to avoid the collision. I’m pretty sure Valtteri had enough space. Unfortunately my race ended there. Obviously it’s very disappointing, we had been running quite well all weekend and I was happy with the behavior of the car."

Maurizio Arrivabene, Team Principal
"Shame for the end result, but we leave Spain knowing that we can count on a car that is solid and very quick. Seb’s race was very good from the start, and he was able to lead for many laps. In the last stint, despite being on Medium tyres, he held off Hamilton until he had to give way to his main rival, who could take the best of DRS and Soft compound. More time was lost behind Bottas and also because of the Virtual Safety Car, which ended just when we had to pit to cover Hamilton’s move. Kimi’s race did not last long, as he was rammed at the first corner. That’s racing, and we must keep our concentration and humility, as we are aware that there is still a lot of work to do and so much to improve. The championship is still a long way and we are already focusing on the next race at Monaco."