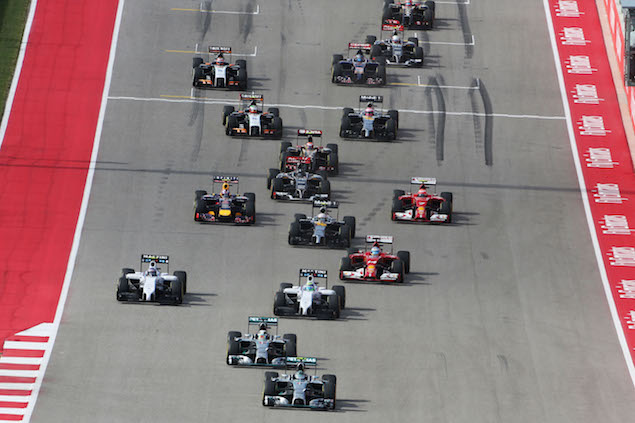 After one world championship was wrapped up in Russia, the other can be secured as Lewis Hamilton goes in search of his third drivers’ title in Austin this weekend. Hamilton needs to outscore Sebastian Vettel by nine points and Nico Rosberg by two points in order to win back-to-back championships, with victory on Sunday ahead of Rosberg in second and Vettel in third enough to secure the title. Hamilton has to be favourite at a circuit where he has won two of the three races so far, and if he does become world champion at Circuit of the Americas [COTA] he will be the driver to win the championship in the United States since, ironically, Keke Rosberg in 1982.

Mercedes may have retained its constructors’ crown at the last race in Russia but it will have concerns over its reliability after Nico Rosberg retired with a throttle issue. Rosberg’s retirement was his second and Mercedes’ third in the last four races since it introduced a new specification of power unit at Monza. Ferrari will look to put the pressure on while it is also likely to have Red Bull as closer competition at a circuit it believes will suit it far more than Russia thanks to COTA’s high-speed corners. Renault also brings a power unit update to Austin for Red Bull to utilise, while Ferrari could also upgrade its power unit. Honda, too, is likely to race a new specification of engine on Fernando Alonso’s car, although McLaren is still likely to struggle on the long back straight in to Turn 12. Following Sergio Perez’s surprise podium in Russia, Force India could have an aerodynamic upgrade in Austin which will keep it close to the front-runners. 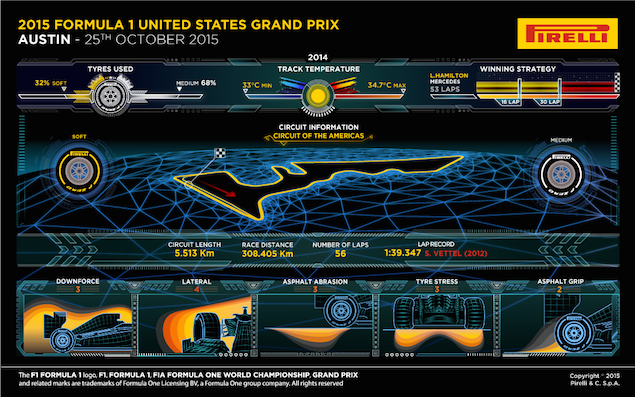 While Texas has so far delivered sunny weather for the three races held in Austin, 2015 looks like being a different story. Hot and humid conditions are bringing rain and a threat of thunderstorms, which are likely to impact both Friday practice and Saturday’s qualifying session. With two wet days predicted, further rain on Sunday morning may relent by the time the race starts, but whether the track will have dried in time is another matter. 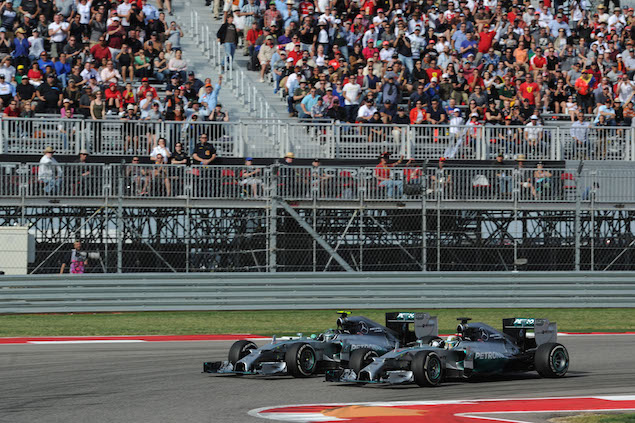