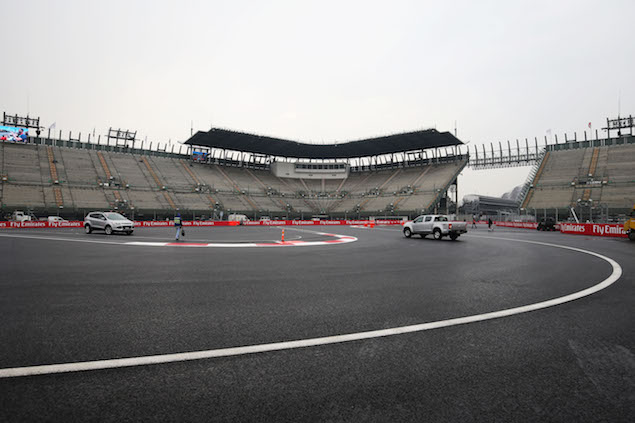 Fresh from Lewis Hamilton’s title triumph at last weekend’s United States Grand Prix, Formula One heads to Mexico for the returning Mexican Grand Prix. The Autodromo Hermanos Rodriguez has been refurbished and modified to host a grand prix for the first time since 1992, when Nigel Mansell won for Williams. A high-speed track at altitude awaits the drivers, with the teams entering in to the unknown with regards to set-ups and power unit performance. While it could be expected that Hamilton’s success could take the edge off any on-track battles, Mercedes boss Toto Wolff believes the title victory will actually have the opposite effect which leaves him having to manage the relationship between his two drivers carefully.

As ever Mercedes remains the team to beat, but the wet conditions in Texas saw Red Bull able to challenge while the gap to Ferrari may well have closed. Following a power unit upgrade, Ferrari’s pace compared to Mercedes was hidden somewhat as both Sebastian Vettel and Kimi Raikkonen had to take engine penalties and start 10 places back from their qualifying positions. That Vettel rose through the field to finish third hints at progress, but it could be masked once again by forecast race in Mexico. Force India was quick in Austin and will be desperate to impress at Sergio Perez’s home race having launched its new livery in Mexico City back in January, while Williams needs to bounce back from a disappointing USGP but should be strong this weekend. 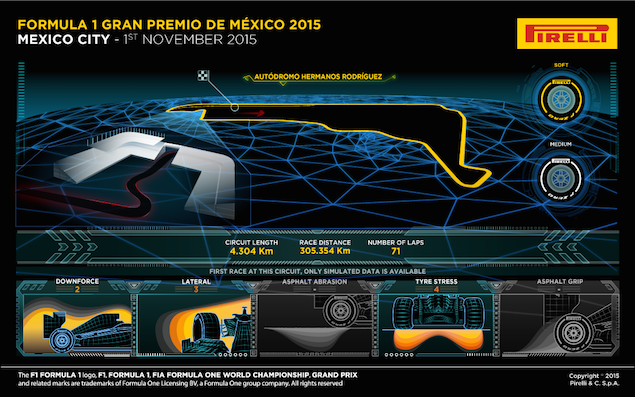 After torrential downpours which heavily impacted on the race weekend schedule in Austin, the F1 paddock will have been looking forward to some sunshine in Mexico. Except, more wet weather is forecast for Mexico City this weekend. While the teams should be able to get to grips with the Autodromo Hermanos Rodriguez circuit during dry practice on Friday, there is a high risk of rain on both Saturday and Sunday. After the race we saw four days ago, we're not complaining... 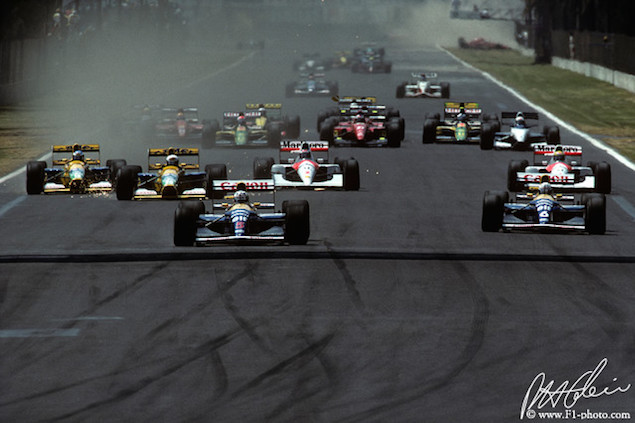