Catch up with what the teams had to say following the 12th race of the 2018 season, the Hungarian Grand Prix at the Hungaroring in Budapest. 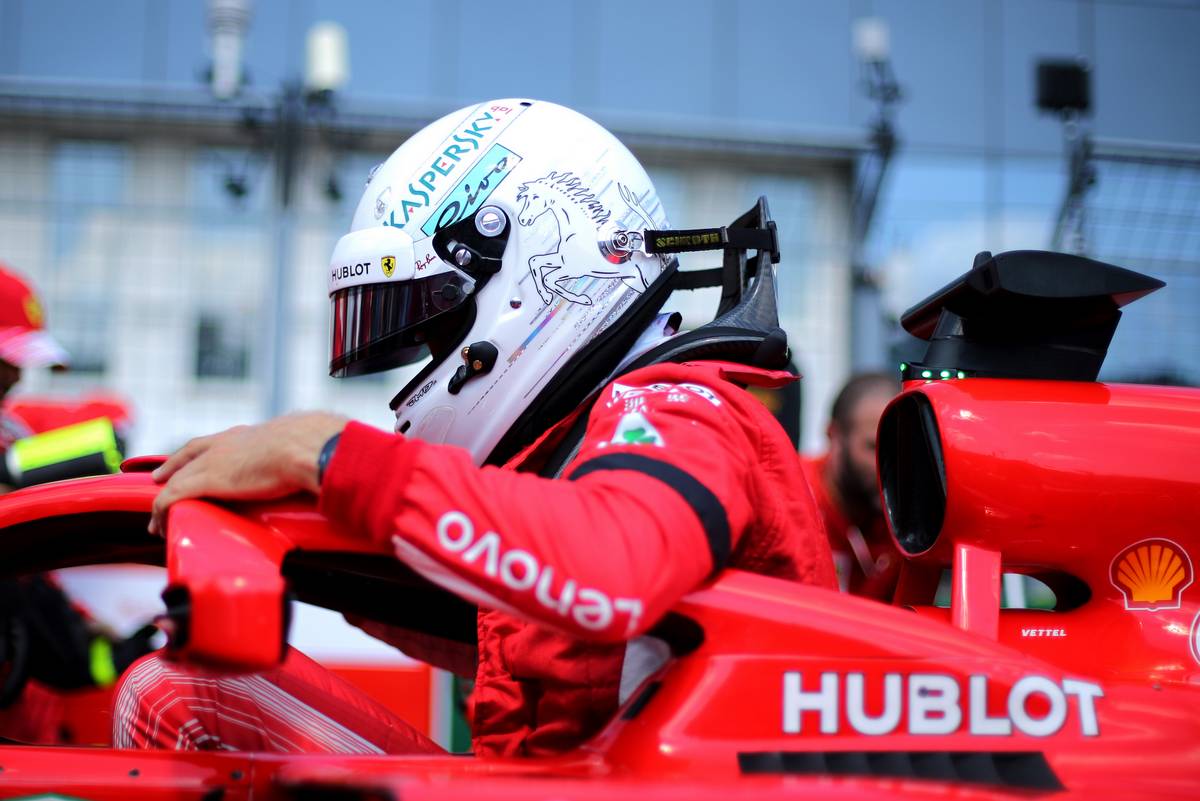 Sebastian Vettel
"Today we were fast in the first stint, but at the end I was a little bit disappointed because I had lost 3 or 4 seconds in the traffic. The pit stop we did was not ideal either, as we lost some time there. Then it was very hard, when I was running close to Valtteri and trying to overtake him. However, at the end I knew I could be faster than him thanks to my tyres, which were fresher. However, we tried everything we could and I think second position is the best result we could get today. I think there’s a lot of things we did well and some others not that much, but that’s part of the game. It has been a very hard week for all of us, so I think that having both cars on the podium is a very good result. I am happy to see that the car is fast, it has worked well on every track so far, so I think this is the most important thing. Our car has a big potential, so I feel relaxed, going on holiday, for the races to come."

Kimi Raikkonen
"The start was ok, I got a tow and I was deciding which side I should go; but then Bottas moved the same side, trying to block me, so I braked earlier and lost the position to Sebastian. After that it was all about trying to get some free air and use the speed I had, giving myself a hard time in trying to to put pressure on the others and not being able to save the tyres. The race went by pretty quick, we were pushing through the whole race with decent tyres all the time because of the two-strategy stops we had. The fact of not having my drink bottle available was obviously not ideal, but not so much of an issue either. Today we had the speed, but we know that this is a tricky circuit for overtaking. The race was decided yesterday in qualifying, but in the end we managed to get back one place each. Second and third is the maximum we could hope for today; it’s quite an ok result, but it’s not what we want. On the second half of the season we’ll try to turn it around and do a bit better. I know it’s still a long way to go, anything can happen and things can change quickly. We keep pushing, trying to improve on the small details and be consistent, and I’m sure we can get higher podium positions."

Maurizio Arrivabene, Team Principal
"At a track where overtaking in the race is always difficult, we managed to finish higher up the order than we started, thanks to the efforts of the entire team and a great performance from both drivers. Now we still have one week at work before the summer break, which will allow us to reflect calmly on the races yet to come. There is still a long way to go this season and the important thing is for the team to work in a calm and determined fashion, giving its all during the second half of the season."

'Nice to finish on a high', says one happy Ricciardo