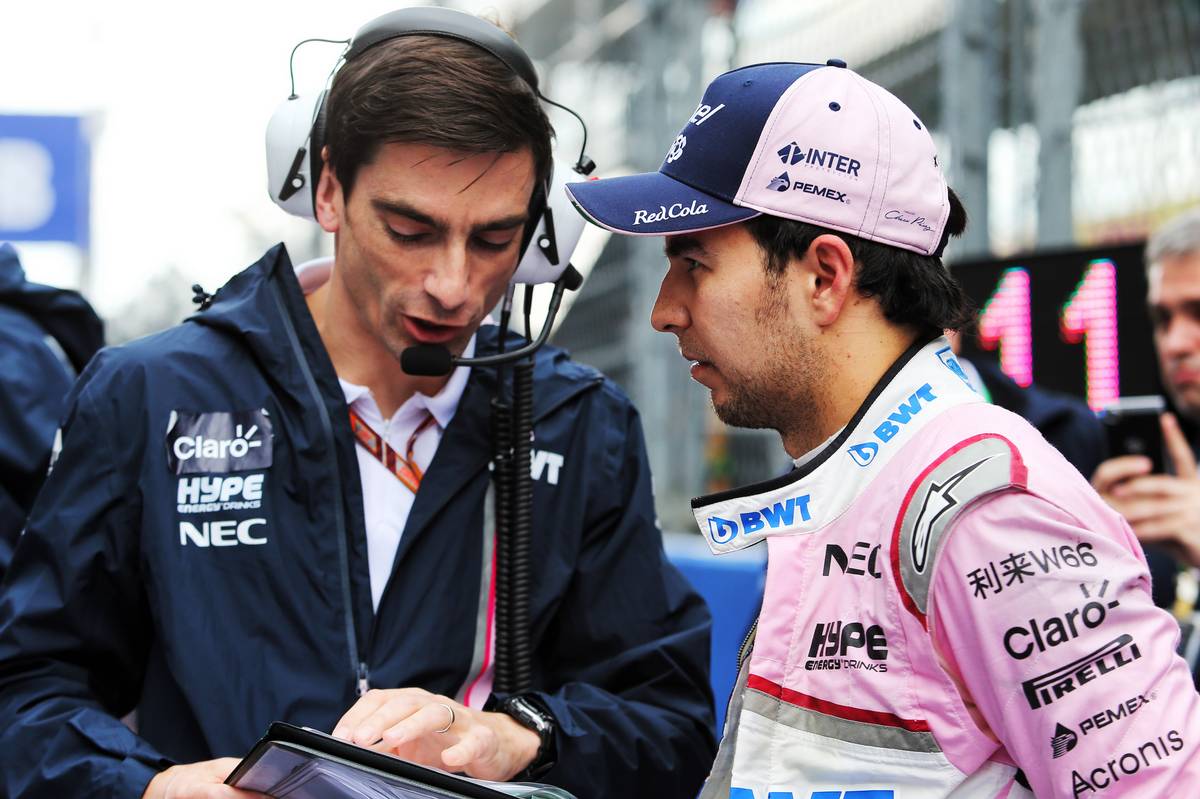 Esteban Ocon
"Ninth place today is not too bad, but we hoped for more and I think we had the pace for more - certainly to be in front of the Haas. It's a bit of a shame because the team swapped positions [with Sergio] to give us each a chance to attack Kevin [Magnussen] but it was very difficult to overtake, even with a longer DRS zone. Even at the start I lost out to Charles [Leclerc] because I was fighting with Kevin and ultimately it was one of those days when things didn't really go in our favour. Considering what happened in the race it's good to come away with both cars in the points."

Sergio Perez
"We tried everything as a team today: trying to push all the time and it's a bit disappointing not to maximise the points we could have scored. We swapped positions [with Esteban] because we thought I could put more pressure on Magnussen, but I couldn't get through. Our race wasn't the most exciting and in the end we could only follow each other. Overtaking was very hard and maybe we lacked a couple of hundred meters of DRS to be able to make a move. We tried our best and we worked well as a team, but in the end P9 and P10 was all we could achieve today."

Otmar Szafnauer, Team Principal and CEO
"Both cars home safely in the points today, but we ended the day a little frustrated that we weren't able to demonstrate the true pace of the car. We lost out to Leclerc on lap one and spent the rest of the afternoon trying to find a way past Magnussen. Despite a pace advantage we couldn't make a move stick and had to settle for ninth and tenth places. Both our cars were running line astern for almost the entire afternoon and we swapped the cars around to give each driver a chance to get ahead of the Haas. In the end we didn't have enough advantage in the parts of the lap where it mattered to get ahead. We've added a few more points to our tally and shown good pace across the weekend so I think we can be just as competitive next weekend in Suzuka."