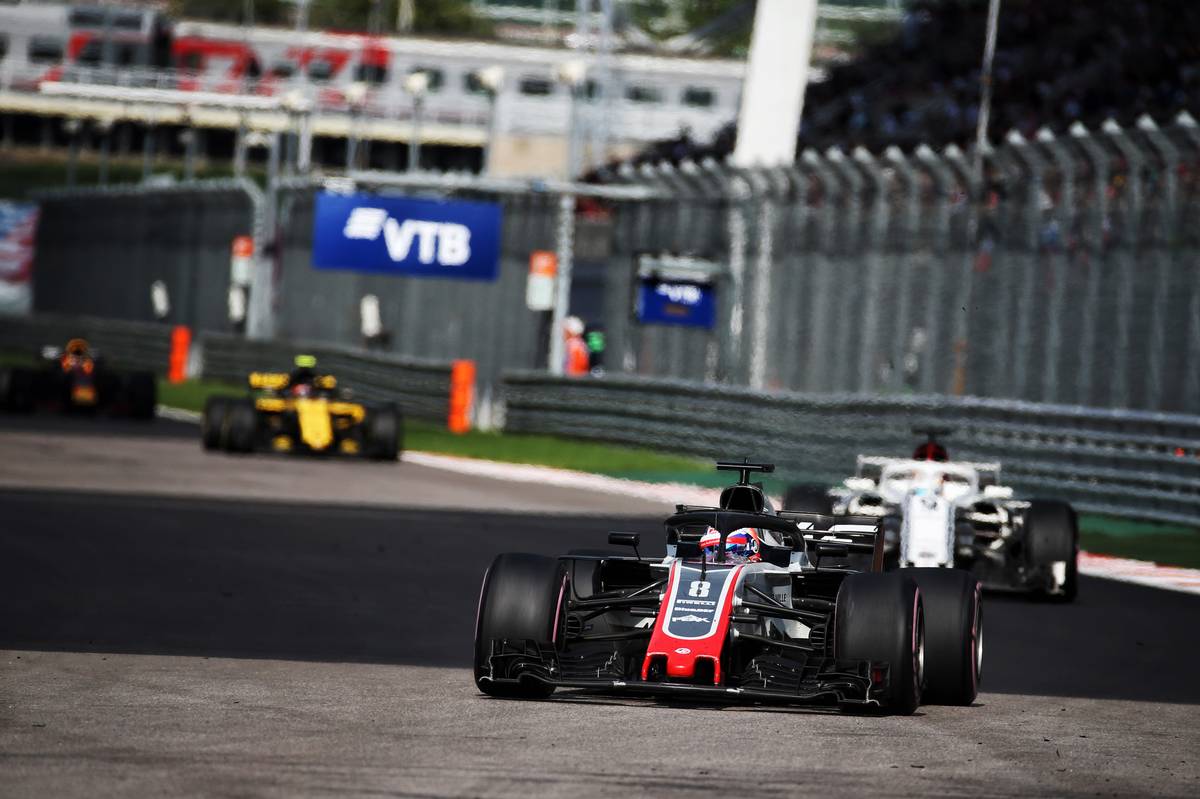 Romain Grosjean
"I was very disappointed with that. I thought I drove a good race. I'd been struggling a bit for pace all weekend, but I felt in the race things got better. I was happy to keep Marcus (Ericsson) behind and then fight with the Renaults and overtake them. Then I realized I was only P11. I guess the Red Bulls started at the back, but after five laps they were already top-six. The Saubers were very fast, and the Force Indias were fast. We all just kept our positions. Unfortunately for me, two cars came by."

Kevin Magnussen
"It was a tough race. We didn't quite have enough pace – we were lacking a bit – so I found myself defending from the Force Indias, basically from lap one. I think we got all that we could. Leclerc was way too fast for us. He just overtook and pulled away easily. So, I think keeping the Force Indias behind was the maximum we could do. The pace we had yesterday in qualifying was better than the pace we had in the race today. I'm looking forward to Suzuka now. I think we'll be strong there, and it's also just a phenomenal track to drive. I think we're all looking forward to that."

Guenther Steiner, team principal
"Again, we score points. We keep on adding to our account. Both drivers did a very good job today. We almost finished in the same positions where we started, counting out the two Red Bulls, who we knew would be coming through the field. With nobody going out ahead of us at the front, that's the best we can finish, or almost the best. Leclerc did a great job, as well. Overall, it's been a good weekend. We're always thereabouts to score points, and we did today."