A Mercedes front row lock out put the writing on the proverbial wall at the outset. Without a mega start, Ferrari was toast. Bottas lead easily from Hamilton while Vettel undercut Lewis for second only to be quickly relegated to third by his title rival. Ordering the 'wingman' to cede the leadership was common sense as F1 is all about business rather than sport. F1i rates the drivers and reviews the action from Sochi. 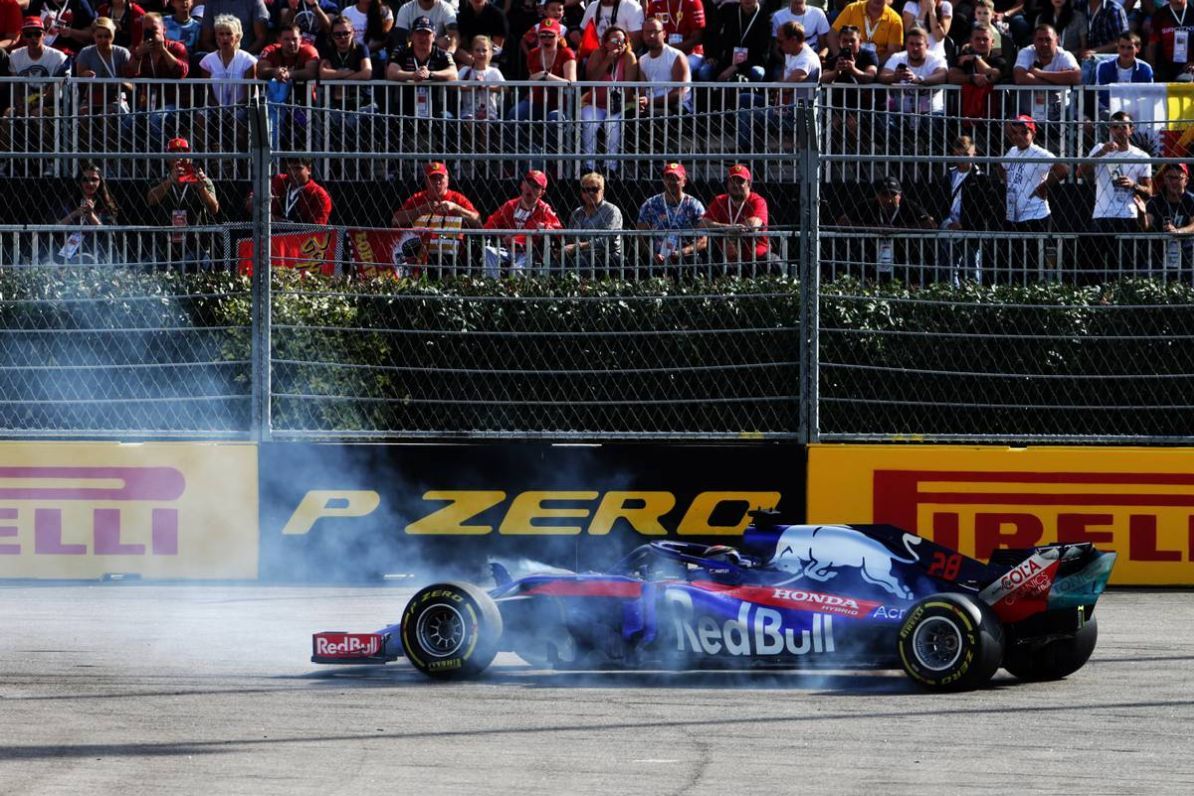 Brendon Hartley (retired): No score
In hindsight, it was worth it for Toro Rosso to take on the engine penalties. As usual, Hartley was eliminated in Q1, contrary to his team mate, which was of no importance following their engine changes, but it didn’t do his 2019 hopes any good. Brendon passed Pierre on Sunday before a brake issue crept in. He came in, which was part of his race plan as he wanted to run practically the entire distance on softs, but just after heading back out, he went off as his brake pedal went to the floor and ended his day at the office.