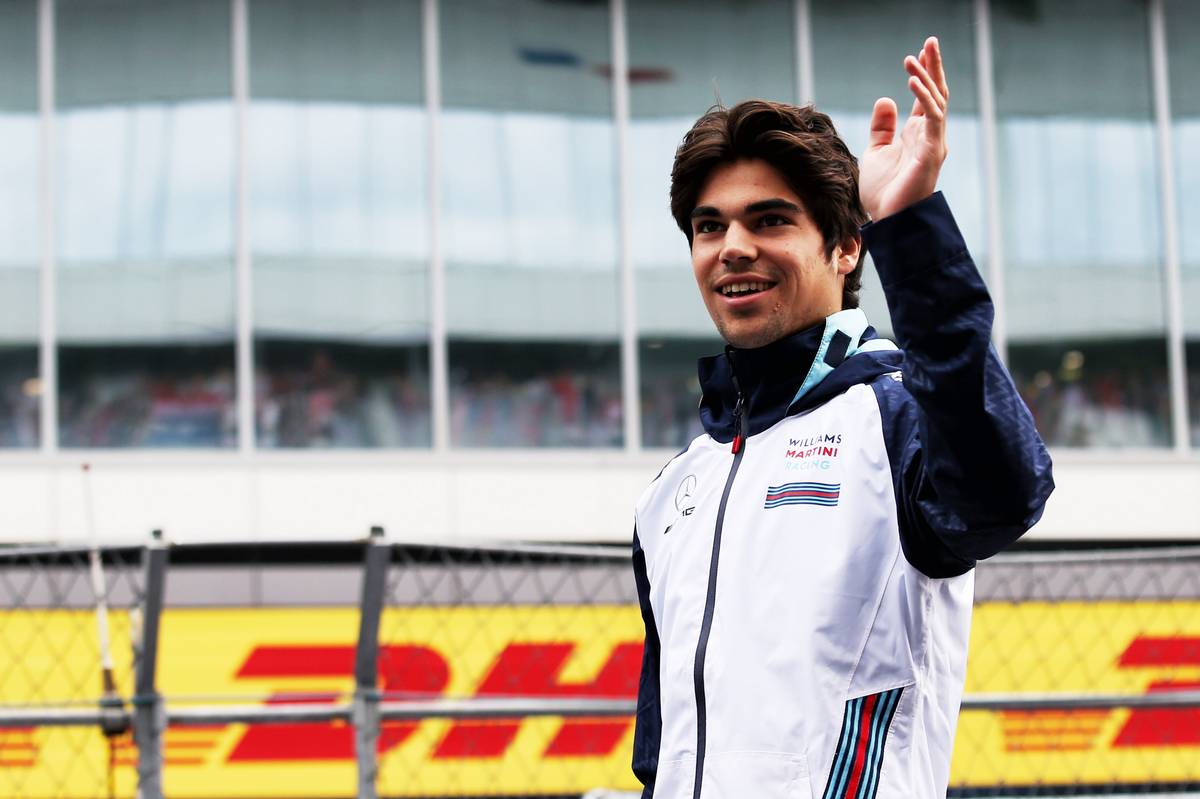 Sergey Sirotkin
"A very painful race. The most painful race of the year. I think we could have picked up some very good points from this race, in terms of where we've been and where the pace was. But from the start, every single bit went wrong for us. We've always been in the worst possible position on the track with the worst possible traffic situation. I think a few things we managed very well, but despite that the whole race has turned around against us and it was a very painful moment for me."

Lance Stroll
"It was pretty bad at the beginning. We had planned to go longer on the first stint but the tyres were really, really bad and we knew the soft tyre could go the whole race so we got on it as early as possible. It was a good race. I was hunting down Alonso but he was being smart fuel saving in the first sector and then pushing in the last sector. I just couldn't hold him being so close behind but never got the DRS on the main straight. It was close but I never managed to get the DRS to have a go."

Paddy Lowe, chief technical officer
"Overall, it was a really frustrating afternoon. We're obviously not racing where we'd like to race. We had the pace to beat both McLaren's, but we were caught out by the severe graining on our ultrasoft tyre. This happened to McLaren as well, but they reacted better to it than we did. Consequently, we were fighting one on one with McLarens all afternoon and were unable to overtake whilst in their wake. Otherwise, we would have been able to improve our finishing positions, most of all for Sergey, who wouldn't have finished so far down in his home race. We got two cars home, and we will keep learning and keep moving forwards."