Catch up with what the teams had to say following the 16th race of the 2018 season, the Russian Grand Prix at the Sochi Autodrom. 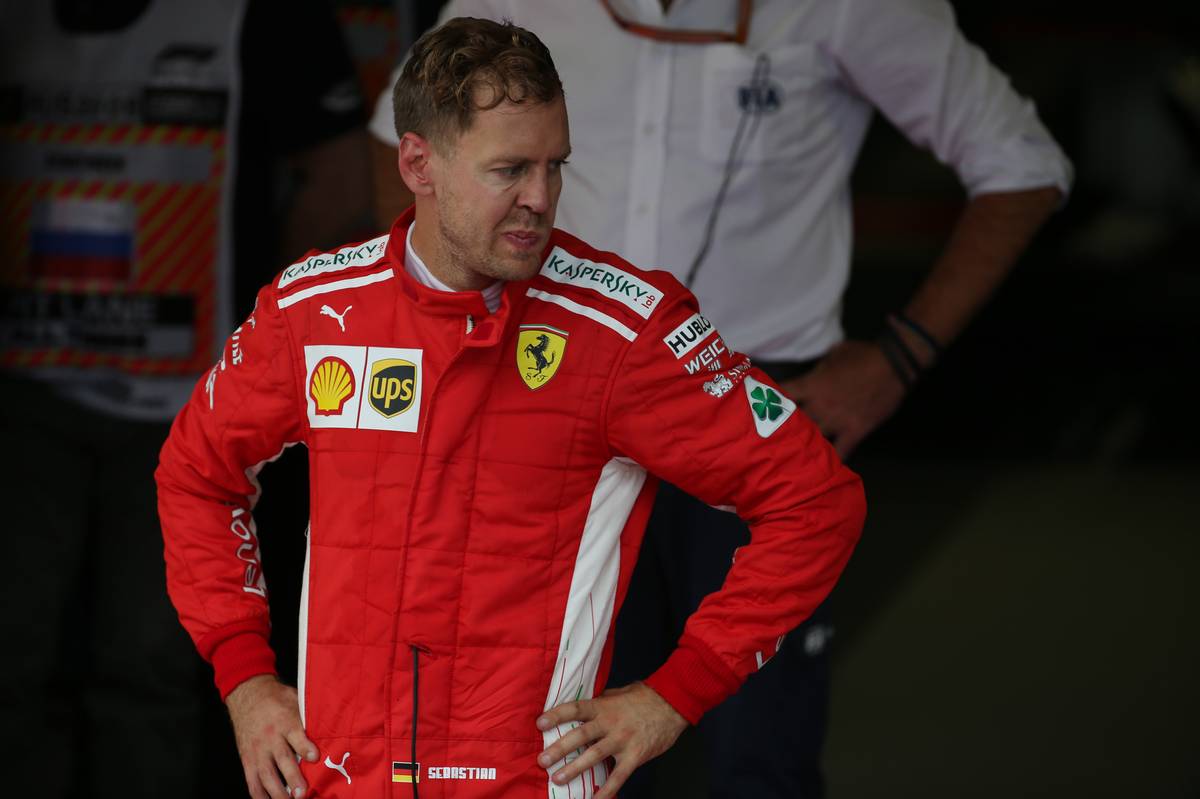 Sebastian Vettel
"Today the feeling with the car was very good and I was able to push, but I just wasn't as fast as the others. Obviously, today it was better than yesterday in terms of pace, but it wasn't enough to put pressure on our competitors. We tried everything and I am happy that we got a podium finish, but obviously this is not the result we were looking for. My start was good, but there wasn't much track space for me and I could go nowhere. After pit stop we were able to overcome Lewis, but he could pull ahead more than us and at the end there was nothing to do. We lost some points during the two last races and it doesn't help, but we have our plan to follow and hopefully we can make some progress in the races to come. Maybe the next couple of tracks are better suited for us, we will know when we get there. We need to keep pushing and try; who knows what will happen in the next races."

Kimi Raikkonen
"Not much happened in my race today, I was most of the time on my own. Unfortunately, this is what we kind of expected to happen. The feeling with the car was pretty good; with the first set of tyres we suffered a bit with the front left, but then on the Softs the car was very nice to drive. Unfortunately yesterday in qualifying we were not fast enough and obviously today in the race it was very difficult to overtake."

Maurizio Arrivabene, Team Principal
"Right from Friday, the Sochi weekend was rather a difficult one for us. Despite all our efforts to find the ideal set-up, neither on Saturday nor in the race were we competitive enough to worry our closest rivals. Compared to the way we performed at other circuits, something was missing here and so we were unable to reduce the points gap. On paper, the next race in Japan should have very similar characteristics to the one at Silverstone, so in Suzuka, we will get a more precise indication as to the potential of our car. If it goes well, we will know that, despite the difficult situation in terms of the classification, we still have the right tools with which to fight all the way to the very end."