It's 27 years since F1 lost three-time world champion Ayrton Senna, who died on this day in 1994 amidst a tragic series of events at Imola during the San Marino GP weekend. Despite the passing years, the great Brazilian remains one of the sport's most enduring icons. Here we offer 10 moments from his racing career that ensured his reputation and created a legend that will remain undimmed for decades to come. 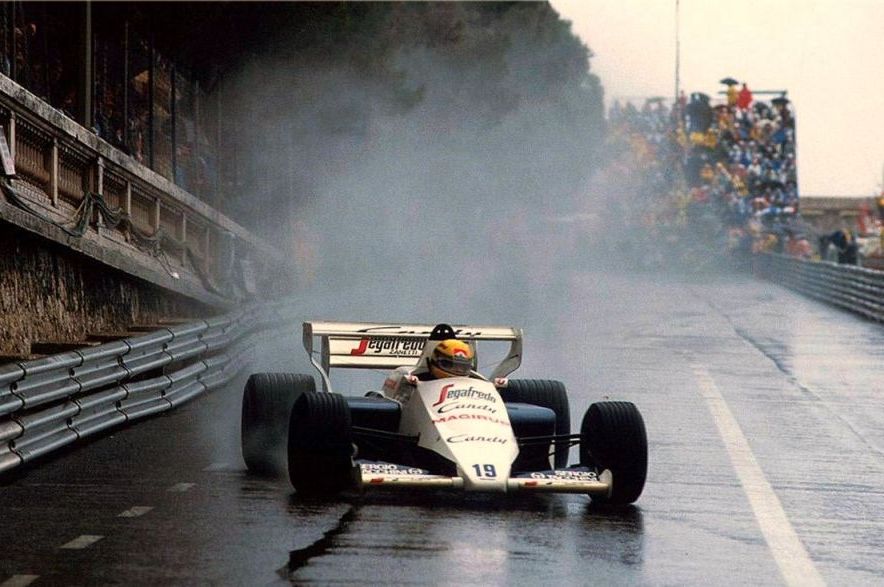 Ayrton Senna arrived in Formula 1 in 1984 off the back of a successful title campaign in the British Formula 3 championship. He tested for Williams, McLaren, Brabham, and Toleman before making his debut for the latter team in Brazil. He soon had two points finishes under his belt, despite the car itself being pretty mediocre.

But the race that really announced his arrival at the top level of motorsports was his sixth entry of the year at Monaco. He had qualified for the race in 13th place on the grid, but very wet conditions on Sunday turned everything upside down. Senna showed incredible skill and tenacity to force his way past some of F1's biggest stars of the day, and only a red flag ending the race prematurely thwarted him from taking the lead from Alain Prost on lap 32.

By the end of the day, no one was asking 'Who is this new guy?' anymore. Instead the question on everyone's lips was: 'When will Senna be world champion?'