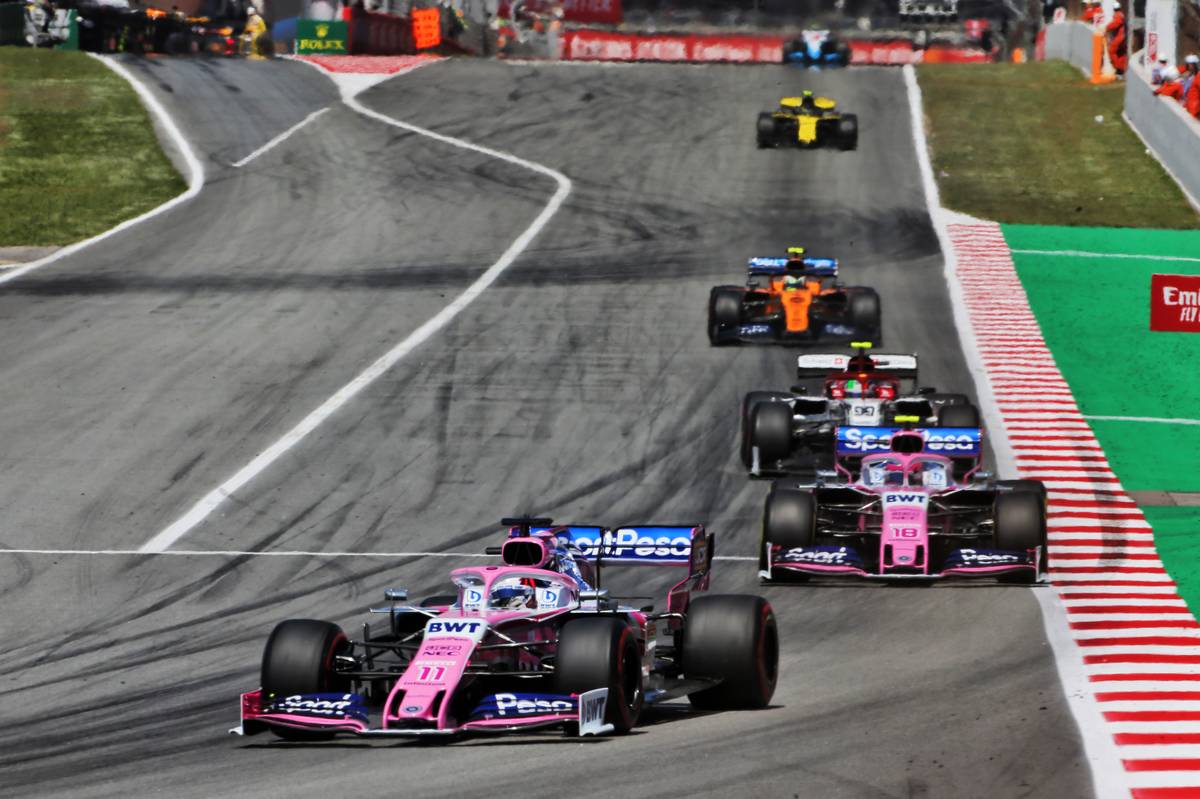 Sergio Perez
"It was a tough weekend, all in all. Considering where we qualified it was always going to be a difficult race because overtaking is tricky here and we have struggled for pace. It's a weekend to forget - but we are staying here for some testing next week, so hopefully we can analyse what we can do better for the coming races. Right now, I'm just looking forward to Monaco and a chance to put this one behind us."

Lance Stroll
"I haven't seen the replay of the incident with Lando yet, so I need to have a look at it in detail first. I braked on the inside while he was on the outside and then I had to turn in to make the left hand corner. Unfortunately there is not enough space for two cars and there was not much I could do. I felt contact on my rear and I was sent into the gravel. It was a tough weekend for the team so we just need to put it behind us and focus on bouncing back in Monaco."

Otmar Szafnauer, Team Principal and CEO
"We've faced an uphill struggle this weekend and unfortunately points were out of reach today. It's one of those races where track position is especially important and it was difficult to make much progress in the early stages despite a solid opening lap from Sergio and Lance. Both cars were running line astern for a large part of the race until Lance was taken out of the race following an over-optimistic move by [Lando] Norris. Sergio was able to unlap himself under the safety car, but we simply didn't have the pace to challenge for points in the closing stages. We will take this one on the chin and focus on learning more about the car in the test next week so that we can come back stronger for Monaco and beyond."