Catch up with what the teams had to say following round 5 of the 2019 season, the Spanish Grand Prix at Barcelona. 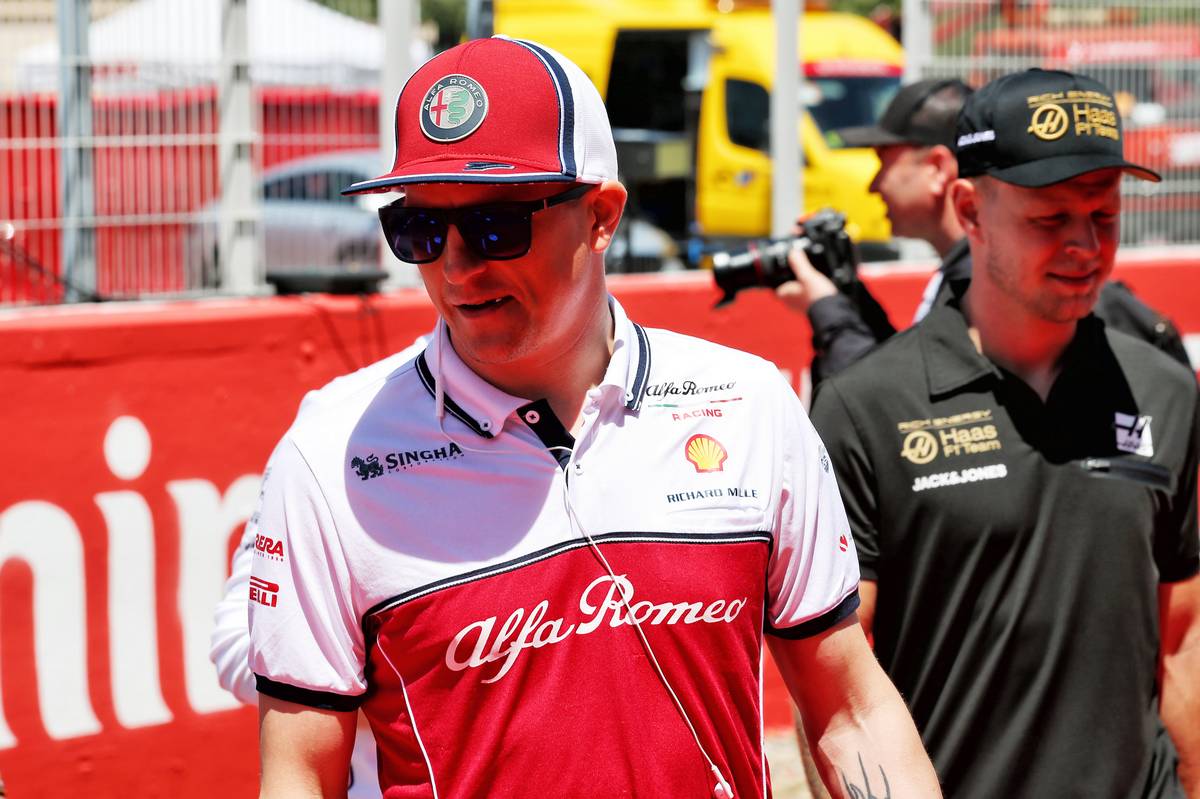 Antonio Giovinazzi
"Not an easy weekend for us. We started the race from P18 and went with a bit of different strategy to try and gain some positions, in the end it didn't work because the pace just was not there. We need to work hard to have a better package in Monaco and achieve a better result. The midfield battle is tight and we have shown in the past we can be in this fight."

Kimi Raikkonen
"What can I say? Good that we have two days of testing ahead. We need that and hopefully we can figure out what the problems are. Overall it was not an easy weekend for us – having said that, at the end of the race we had the same speed as the guys in front of us but there was only so much we could do with that. Me going wide in lap 1 didn't help, but after the start I desperately tried to gain a few positions but it was slippery and I went wide. Pretty disappointing, but as I said, the test will hopefully help to turn things around."

Frédéric Vasseur, team principal
"It was a disappointing weekend where we never managed to express our potential. It is difficult to find some positives, as the first stint of the race was just a nightmare, but at least the last stint was the best part of the weekend. Circumstances didn't help and with Antonio's grid position and Kimi falling to the back in the opening lap, our race was effectively compromised. I would say that today's result belittles our real level: everything seemed to go against us this weekend, but it's important for the two days of testing ahead that we honestly assess our performance and get back to where we stood so far this season."