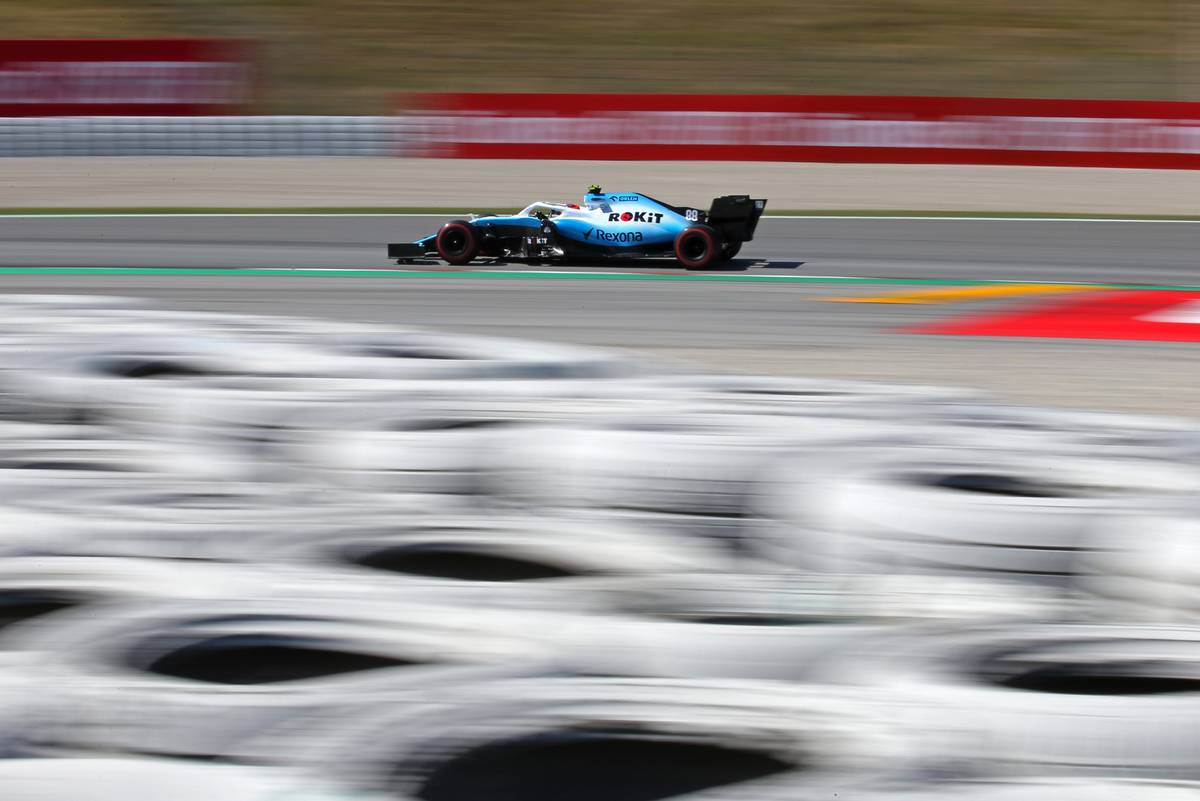 Robert Kubica
"I started quite well but was squeezed a bit between both Racing Points, so I had to lift off in the middle of the straight and lost quite a lot of ground there. I then lost a position to George but regained it in turn four. My first stint wasn't looking too bad but, before he overtook me, I got called to change a few things on the steering wheel and I wasn't expecting him to be so close. I wasn't practically ready to defend and by the time I saw him in the mirror, it was too late. We changed the strategy during the race and I think it was good the Safety Car came out as it actually split our second stint, otherwise it would have been very difficult for us to manage the tyres until the end."

George Russell
"It was a standard Grand Prix for us. Our race pace was probably slower than the qualifying pace, so that is something for us to look at. It has been an intriguing weekend for us. We have brought some test items and got some decent information from those. I think we are going in the right direction."

Dave Robson, senior race engineer
"Another difficult race for us but both drivers did well to avoid trouble and bring both cars home. The tyre compounds and conditions made numerous strategies viable with all three compounds being run at various times. The pitstop crew completed some very good stops and they continue to do a sterling job in difficult circumstances. Our attention now turns to the test where we will continue to develop the FW42."