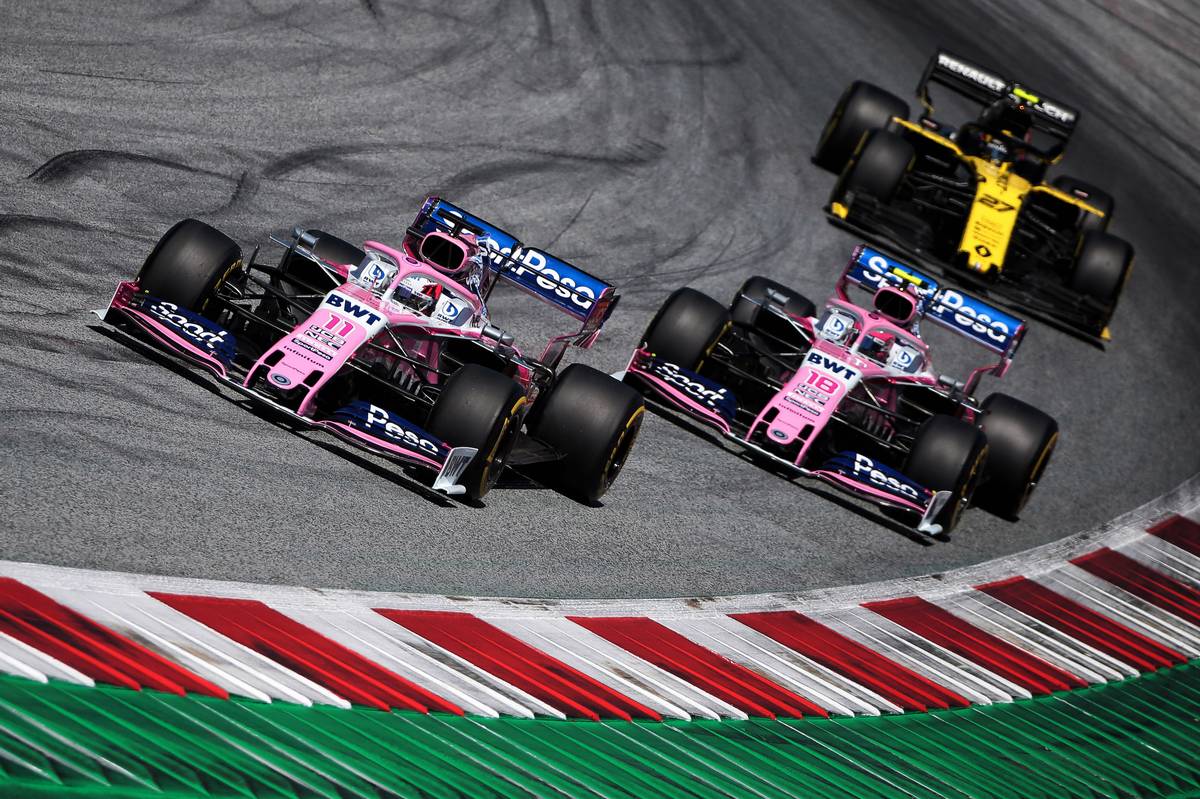 Sergio Perez
"We gave it everything today, but points were just out of reach. My start was good, but I locked up into turn three trying to get ahead of Giovinazzi and that's pretty much where I stayed for the rest of the race – trying to chase him down. There was not much difference between the soft and the medium tyres in the first part of the race and most of the cars ahead of us were able to run a very similar strategy. There were no real opportunities to do anything different. It's always frustrating to finish in P11, but that's the reality of our speed today."

Lance Stroll
"It was definitely not our race today. The first stint looked promising and I was in the hunt behind Hulkenberg and Perez, but then we had some power unit issues to manage for around ten laps, which I think cost us five or six seconds. I'm not sure exactly what happened, but we had an issue with the fuel flow meter, so we had to turn down the mode quite a bit, which cost us another place to Ricciardo. So overall a tough afternoon for sure, but our sights are set on Silverstone and looking forward to the team's home race."

Otmar Szafnauer, Team Principal and CEO
"A highly entertaining race today, throughout the field. Obviously, we're disappointed not to come away with points - but we were right in the mix of a tight midfield battle. When it's this close, a tenth here and there can make a big difference and we were just shy of where we needed to be. But it looks like it's going to ebb and flow throughout the season, so we need to keep our heads down and keep pushing. We now look forward to our home race at Silverstone."