Catch up with what the teams had to say following round 9 of the 2019 season, the Austrian Grand Prix at the Red Bull Ring. 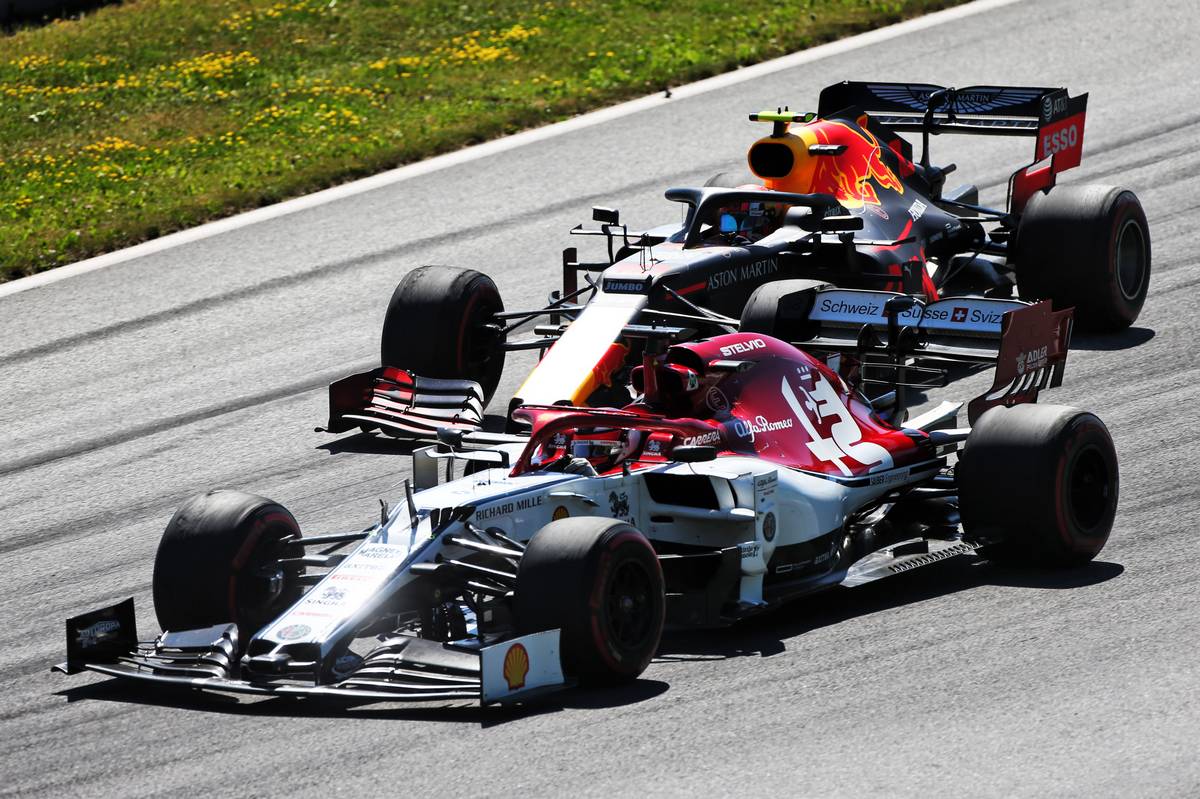 Antonio Giovinazzi
“I’m so happy to score my first point. It’s a great feeling and it’s a big weight off my shoulders. I think this is the maximum we could have done today so I’m really pleased to have two cars in the top ten. We had a really positive qualifying yesterday, but today’s race was very difficult. Perez was right behind me for most of the afternoon and the pressure was heavy, but I really wanted this point. I feel a lot of our work has been rewarded today, but we have to continue moving forward. Since France we have done a step in the right direction and we have to keep it up.”

Kimi Raikkonen
“We can be satisfied with scoring points, it was a good result for the team. I had a good start and the first laps were pretty ok, but then it became a bit more difficult. I felt I lacked a bit of speed to challenge the cars around me and when I did have it, I had to be careful with the tyres. It was a balancing act, trying to keep the tyres alive long enough while still going fast enough. It was a bit of a shame but in the end we got a good result. We still have margin to improve. I feel we were a bit better yesterday, but our performance is improving.”

Frédéric Vasseur, team principal
“I am very pleased with the work we did today. We put two cars in the points for the first time this season and we showed again we can compete towards the front of the midfield. Both Kimi and Antonio raced intelligently, knowing when to attack and when to look after their tyres, and to have both scoring is a reward for the whole team. We could have perhaps scored a few more points in the end, when we were catching Sainz with both cars, but in the end we can be satisfied of what we got. We have been showing improvement in the last few races, so we will aim to build on that and continue our good run of points.”