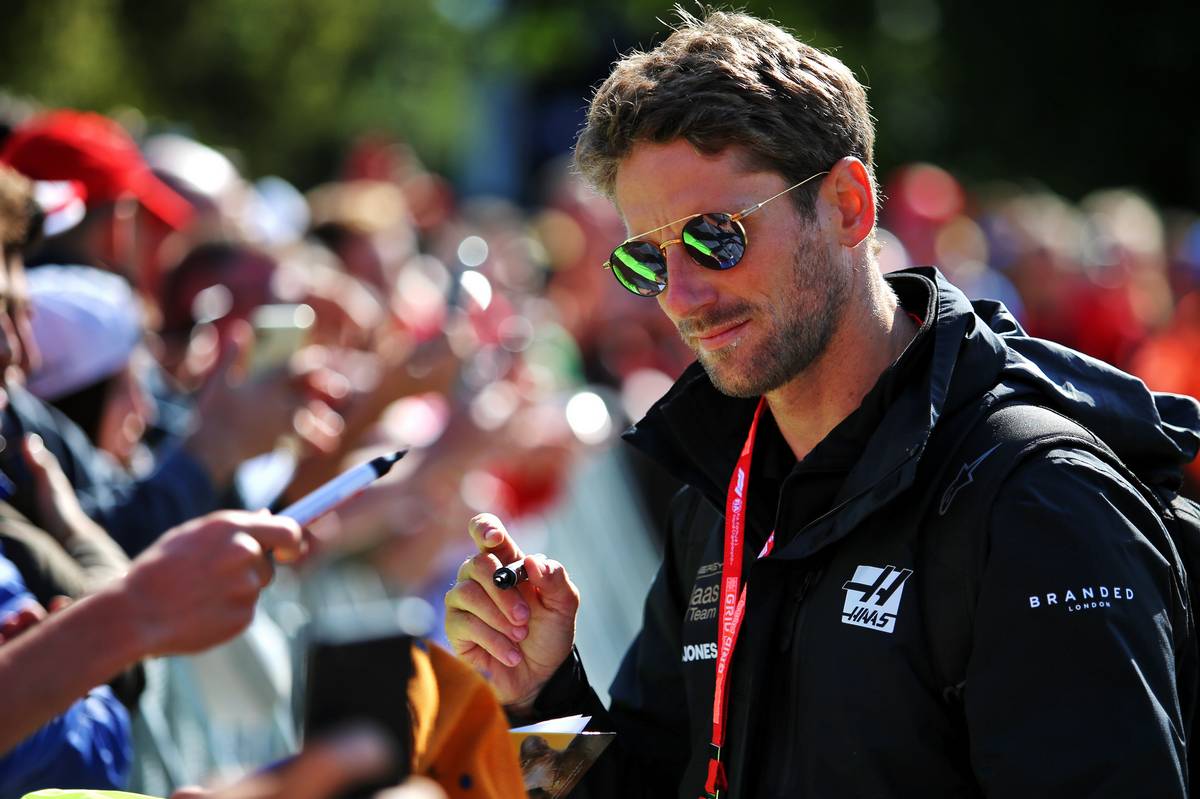 Romain Grosjean
"It was very complicated today. I was hit from behind into turn one and it picked up the anti-stall. I had to pull the clutch, release the clutch, and by the time I had done all that I was driving through the polystyrene blocks and was dead last through the first corner. I tried to push to come back, then I had a spin at Ascari. I came into the pits and asked the team to remove a fair bit of aero balance, as the car was very much on the nose. We did it, but the car was still over balanced. We pitted again and removed one percent of aero balance, and the car was still over balanced. Definitely something went wrong with the car today. We need to analyze everything, the balance we had today was definitely not what we had during the rest of the weekend. A lot to do."

Kevin Magnussen
"I had a hydraulic problem at the end, so we had to retire unfortunately. Until then, it had been going okay. I was fighting to keep people behind, which is normal for me these days. That said, we had been in a good position and a lot of other people were having problems. It was just bad luck to have our problem at the end. On the positive, we were in the top ten from beginning to end – of our race at least. It wasn't a true picture but at least we were going for it. It looked like we could do something, but obviously I'm gutted we had to retire at the end."

Guenther Steiner, team principal
"It was a very disappointing race. Kevin (Magnussen) started off running pretty well, but then it all went wrong when he locked up. The car was just difficult to drive. A hydraulic issue then meant we had to retire the car. Romain (Grosjean), it looked like he was hit at turn one, his car was out of balance after that. We'll need to see what happened, but the car was just slow, there must have been something wrong with it. He couldn't drive it. He tried to get the balance back on the pit stop, but it was not possible. We were slow. It's a disappointing weekend for the whole team. We just need to regroup and keep on going until we find a solution to our lack of performance."