Catch up with what all the teams had to say following round 14 of the 2019 season, the Italian Grand Prix at the Autodromo Nazionale Monza. 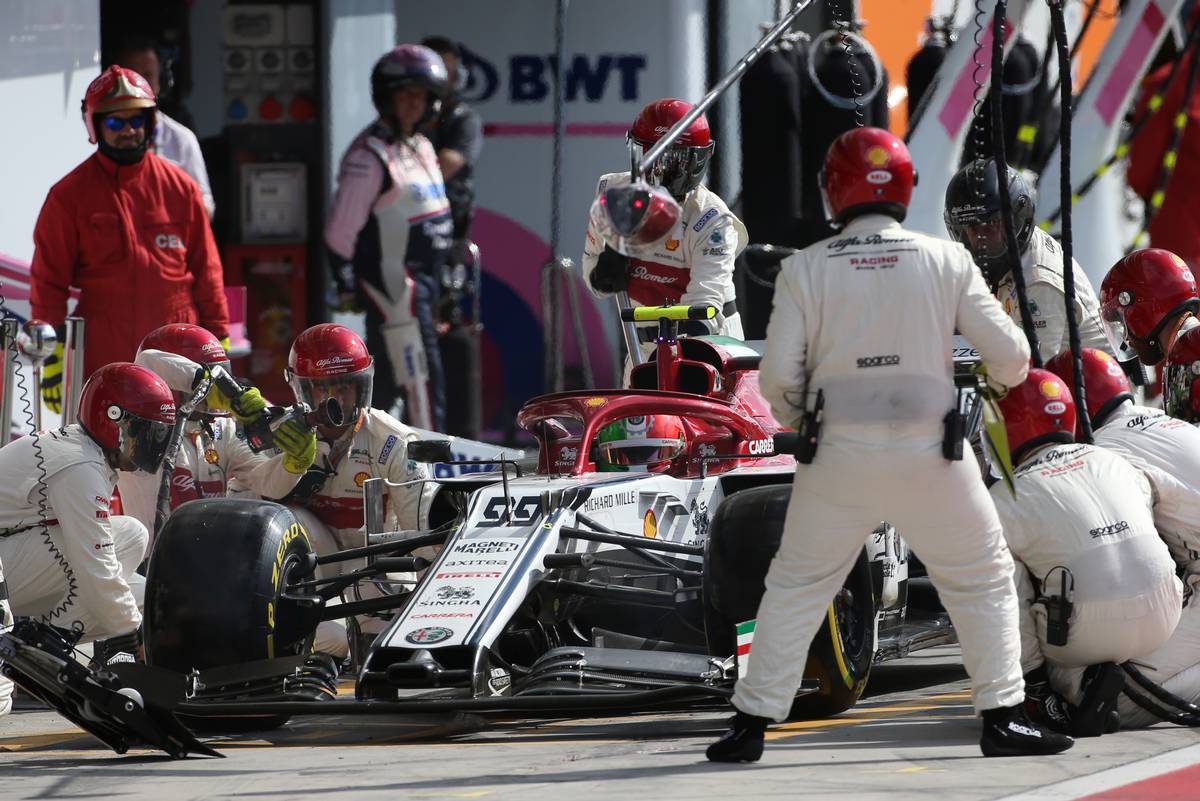 Antonio Giovinazzi
"It was a positive day for Italy today. I want to dedicate the two points to all the Tifosi here. I am so happy with the result, and I am also happy to see Ferrari do something very special for our country with their win. It's a great feeling to score points as the only Italian driver in my home race. Starting on softs and changing to mediums turned out to be the best strategy, but I had to do my best to keep the McLaren of Norris behind. It was a difficult race, but a lot of our work has been rewarded, especially after Spa. We have to keep working and fighting like this. I am pleased for everyone in the team and for all my fans."

Kimi Raikkonen
"Well that was a sh** weekend. First my mistake in qualifying which unfortunately meant that we had to change gearbox. Then we decided to also change engine and start from the pitlane, but we had the wrong tyres on and with the penalty my race was more or less over. Looking forward to Singapore, as it can't get worse."

Frédéric Vasseur, team principal
"Scoring two points in our home race is a good way to say thank you for all the support we received this weekend. Antonio drove a really good race in front of his home fans and had to keep a cool head under pressure to bring home P9, repaying the faith everyone in the team has put in him. Hopefully, this result can provide further motivation for him to finish the season strongly and help the team in the standings. Sadly, Kimi didn't have as memorable a race. Coming back from a pitlane start was always going to be a tough task, but as we put the wrong tyres onto his car his hopes of points were put to an end."