Fresh from their summer holidays, drivers returned to action this weekend in Belgium, with a couple of them having to adapt to new situations at Spa-Francorchamps. Which of them looked keen, eager and revitalised, and who was still shrugging off their summertime slumbers? Let's check in and see how everyone fared on a day that alleviated part of the heavy and grim atmosphere that had set in on Saturday. 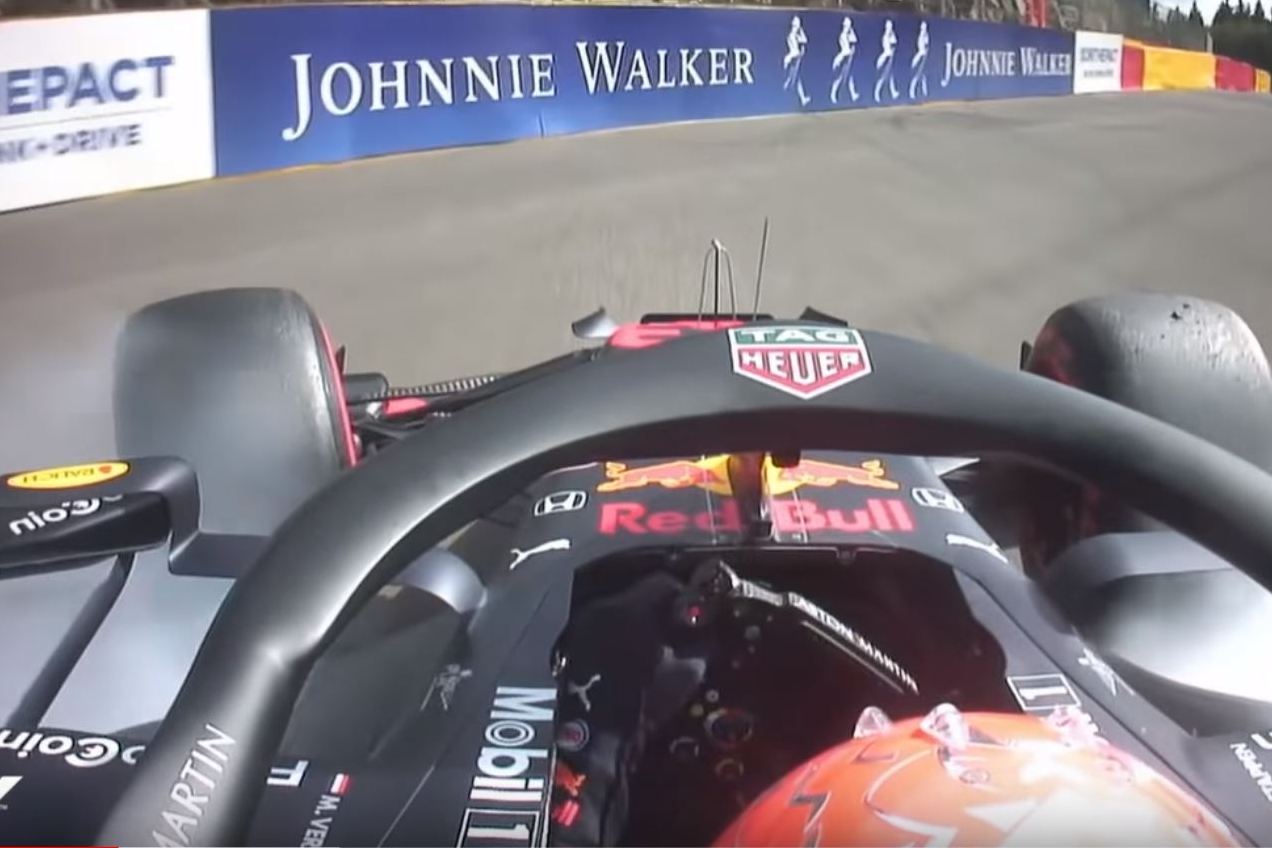 Max Verstappen (Retired, Lap 1): 8/10
It's the first time this season that Max Verstappen has failed to finish a race, and it would be tempting to say that it was a return to the 'old' Max - the one who is too impatient to make things happen and gets himself into trouble as a result. But actually that lunge down the inside of Kimi Raikkonen into La Source on the opening lap looked wide enough to be a perfectly reasonable proposition. Alas, the damage to the Red Bull's suspension ended up snapping him into the tyre wall moments later. Before that, Verstappen had enjoyed a reasonable time in practice on his way to securing a routine fifth place on the grid despite an engine glitch in the first round of qualifying. Throughout the weekend he seemed not only unworried but distinctly disinterested in the arrival of a new team mate.