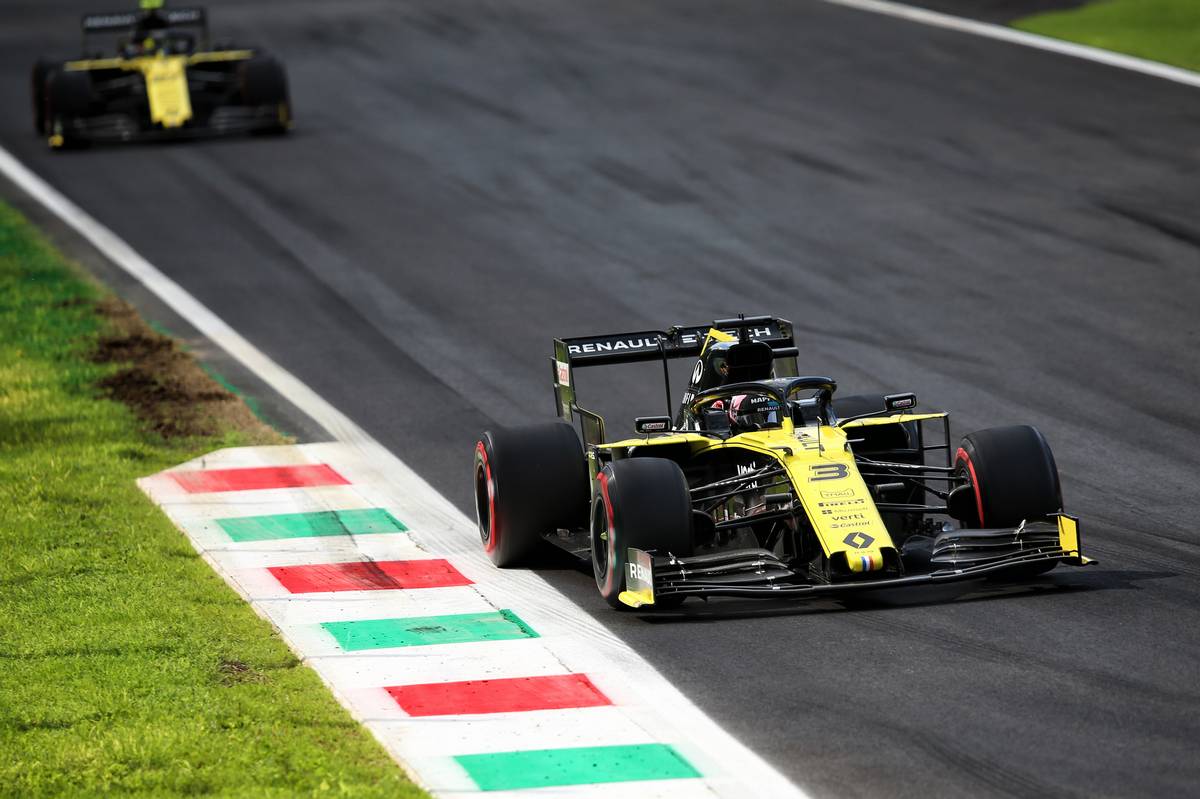 Nico Hulkenberg
"I'm very pleased after that result. It feels nice to have a finish like this and hopefully it will bring some momentum for the remaining seven races. The team deserve it as it's been a tough year for us with some difficult results and moments. It's a nice reward for everyone involved for the hard work. For me, it was a straightforward race. I made a strong start with two overtakes and managed to hold good track position. From there it was about maintaining that, making no mistakes and keeping calm. I had some pressure at the end but I managed to fend that off. It was largely quiet and controlled and a very good team result with Daniel just ahead!"

Daniel Ricciardo
"We deserved that today. It matches my best ever result here in Monza and to do it with Renault is great. I saw the battles happening at the front and I thought there could be a big opportunity to score strong points. I'm really happy for myself and also for the team. To get the team's best result since returning to Formula 1 in fourth and fifth at a power circuit really complements Renault and their hard work. The race pace was really good and it's a nice reward for the team. The result is long overdue this year; I'm very satisfied now!"

Cyril Abiteboul, managing director
"Today's result is not only the best combined result for the team since its re-entry to Formula 1, but also a demonstration after Montréal and Spa the clear progress of the team and in particular on the power unit side that has been so openly criticised in the past. It is a demonstration that everything is so fluid with a competitive package. It is also an invitation to repeat these types of emotions, when our season has been far from a smooth ride so far. Our drivers have shown what they can do with a competitive car. They have been remarkable all the way through including in tricky situations. This result is good for the team as we also know there are very challenging circuits to come this season where we will be less competitive. But let's take this for now."