F1i looks back at some of the best quotes from the Abu Dhabi Grand Prix weekend, including Kimi Raikkonen's quiet place and some mischief from Christian Horner 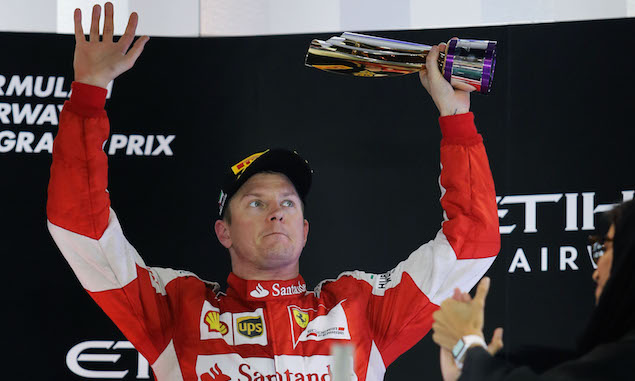 “You maybe didn’t like Magny Cours, I liked it, not many people, quiet, easy. It was one of the best places to go!”

CH: “Well, we have and agreement in place for next year, so it’s great news that we will be on the grid next year, but unfortunately due to circumstance beyond our control we can’t announce exactly what that is. Perhaps Toto can tell you?”

“I know that I have an agreement for a supply of an engine next year. Wait and see what it is called, it will be something quite good, I don’t think Ron Dennis will be too happy, but then he has not been very happy recently.”

Horner continues his fun to the BBC. Whether the Renault will be called a Renault or not remains to be seen… 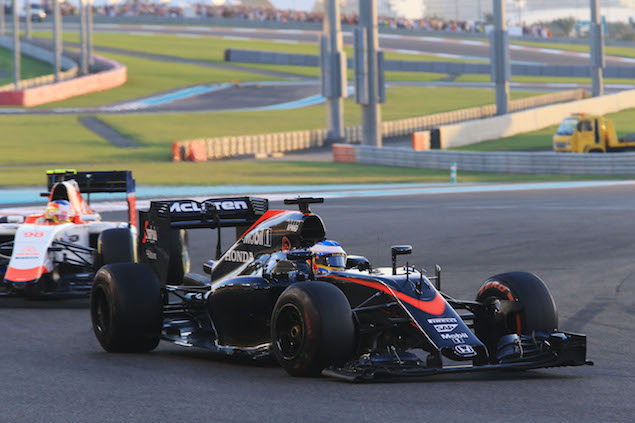 FA: “Who was that in front of me in the last three corners?”

Engineer: “That was Grosjean and Stevens.”

After telling Will Stevens he had “a lot to learn” on his race debut in Abu Dhabi last year, Fernando Alonso is unhappy with both the Manor driver and his former Renault team-mate in qualifying

“The target for 2016 is to cancel the smile from the face of my friend Toto.”

Maurizio Arrivabene sets out his new goals for Ferrari next season 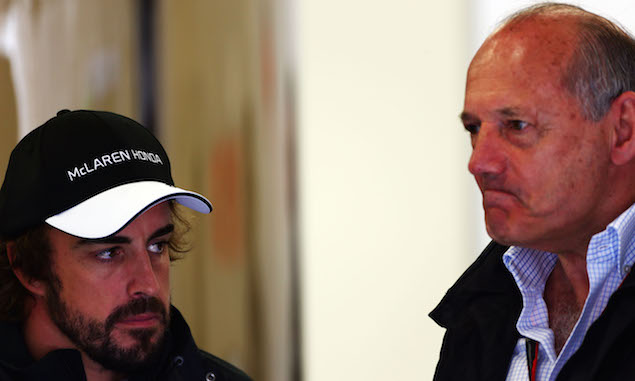 “Just to add to how strange the comment is, if I were to take a sabbatical I would have taken this year!”

Fernando Alonso does not plan on sitting out 2016, even if he discussed the idea with Ron Dennis earlier this season

“Imagine if that incident had been the other way round, it would’ve been big news then!”

“I think being World Champion sounds a lot better than winning the race, so that’s good.”

Click here for exclusive pictures of the Ferrari power unit