We continue our review of how F1's teams fared in 2019, today with Haas which slumped down the order as the American squad battled with its perennial tyre issues throughout the season, and lost. 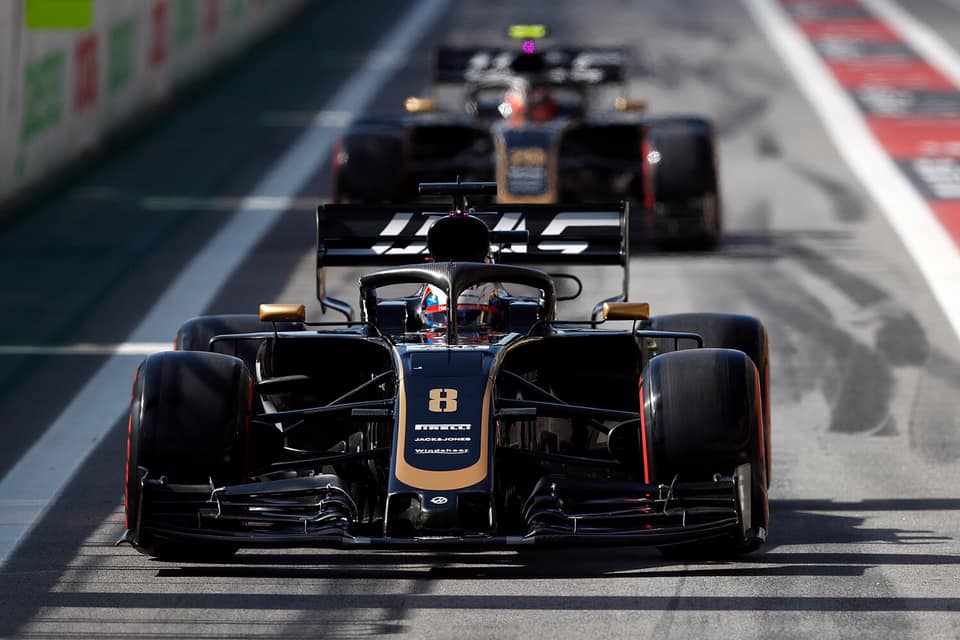 When Haas made their debut on the grid in Melbourne in 2016, they were a breath of fresh air. An innovative business model meant they were able to reduce operating costs while still achieving a high degree of on-track competition. Finishing eighth in the team standings in their first two season, they were fifth in 2018 with 93 points under their belt and duly came into 2019 with high hopes of continuing their progress.

A solid showing in pre-season testing led to sixth place for Kevin Magnussen in the first race of the season, prompting claims that the VF-19 was the best and fastest car outside the Big Three. However the wheels almost immediately fell off that proposition.

Haas only managed to get cars into the top ten on four subsequent occasions all year, resulting in a meagre tally of 28 championship points. Qualifying tended to flatter the team's package, while the races cruelly exposed the VF-19's inability to get its tyres into the optimum tyre temperature window, regardless of the track or aero configuration, which left the drivers floundering. 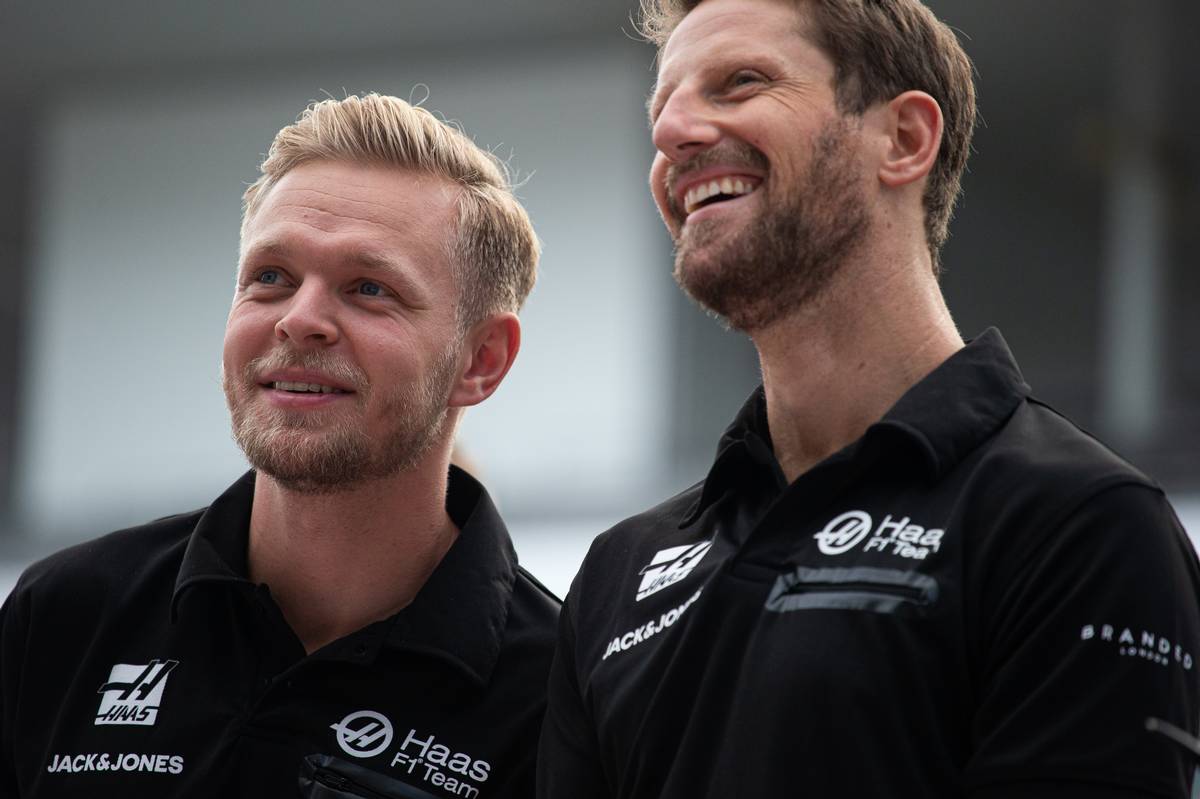 When it comes to comparing the Haas team mates, there's a clear winner. While both drivers were undoubtedly held back by the limitations of the car, Kevin Magnussen was better able to adapt and get the most out it. He out-qualified Romain Grosjean on 13 of the 21 occasions and enjoyed a similar 12-8 advantage in race results (both cars having retired in the British GP).

As a result, it's no surprise that Magnussen has delivered 70% of the team's meagre 28 championship points this season. But the Dane will hardly be celebrating this paltry success, and he and the rest of the time will surely be looking at 2019 as a write-off never to be mentioned in polite company again. 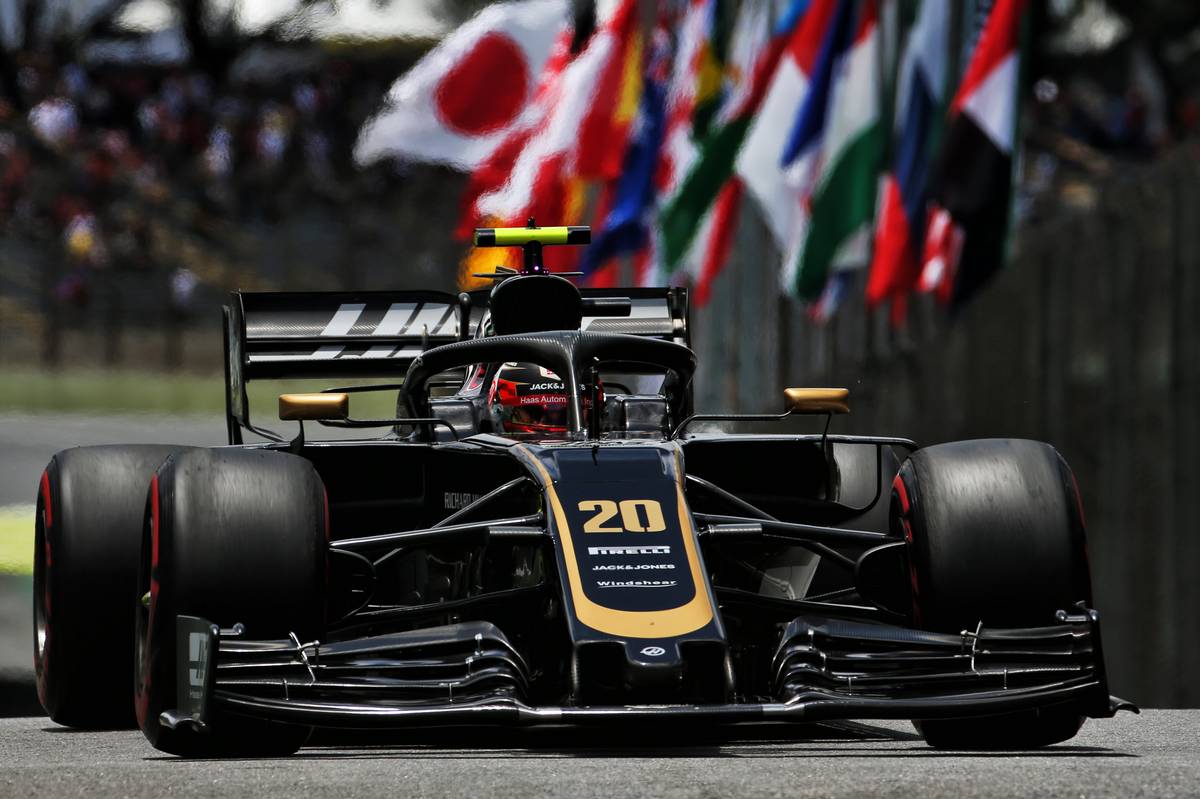 After such a terrible slump in 2019, can Haas find their mojo again in 2020 - or have they simply reached the limit of their pioneering model of out-sourcing development to companies like Ferrari and Dallara?

This year has certainly knocked the wind out of them, and long before the end of the season they were admitting that ‘we have no idea’ what the underlying fundamental problem with the car has been.

The way that the team meekly renewed the contracts of both Magnussen and Grosjean was another worrying sign, when many had expected the team to try and boost their energy by bringing in new talent. Someone like Nico Hulkenberg, for example, whose considerable experience could have helped them get a grip on their technical issues.

Instead, Haas heads into 2020 looking bowed and beaten - and moreover lacking fresh ideas. They need to get some of that original gung-ho American spirit back into their day-to-day operation or else their hopes for next year might already be receding fast.