We continue our look at how each of the ten teams on the grid fared in 2019, including our thoughts as to how each of them may perform next season. Next up, Alfa Romeo Racing. 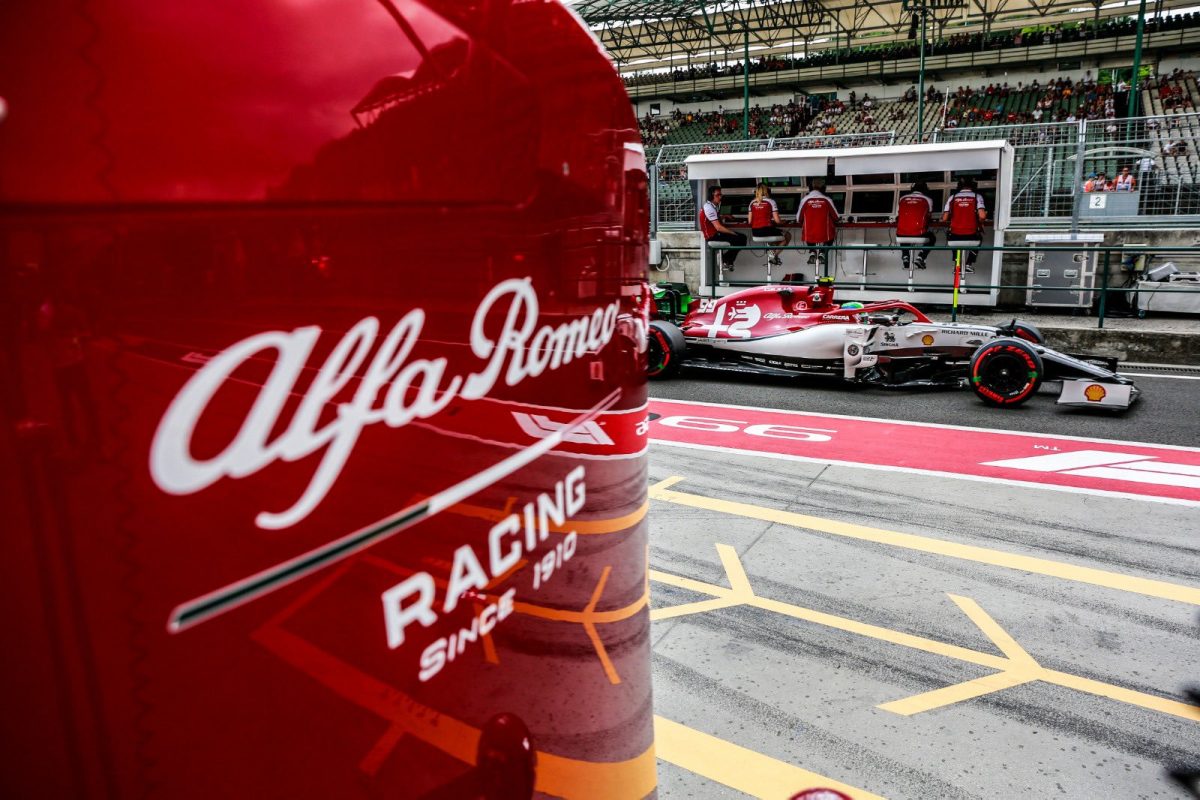 Things had been looking up for Alfa Romeo in its previous guise as Sauber. After several seasons bumping along at the bottom and making up the numbers at the back of the grid, there was a real sense of optimism within the team at the end of 2018.

Rebranding as Alfa Romeo came with closer ties with Ferrari and the latest engine spec for 2020. They had to give up Charles Leclerc, but they got the veteran Kimi Raikkonen in his place to balance the rookie talents of Antonio Giovinazzi. It looked like a strong strategy for success in 2019.

In fact the progress has been minimal. While they scored nine points more than last year they still finished in the same place in the standings, and actually fell further behind those teams ahead. A large proportion of their points came from a single race (Brazil), and they lost out on a double top ten success in Germany due to penalties for using driver aids at the start. 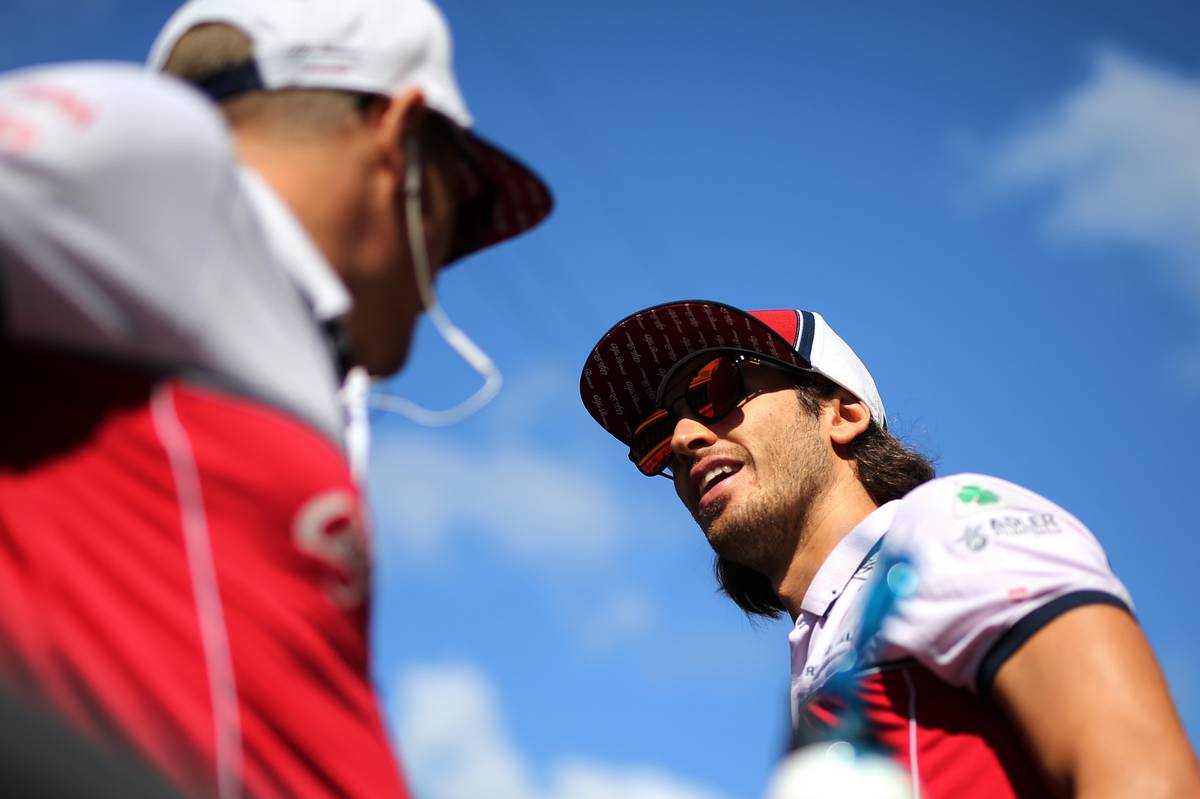 You'd expect the experienced Kimi Raikkonen to come out on top in any comparison of the Alfa Romeo drivers, and you'd be entirely correct. The Finn secured 43 (75%) of the team's championship points. Along the way he beat Giovinazzi in qualifying on 13 occasions, and 14 times in final race classifications.

But that rather hides the underlying trend. Giovinazzi was essentially a rookie this season (despite two prior race outings with Sauber at the start of 2017 subbing for an unwell Pascal Wehrlein) and so it was obviously going to take him some time to get used to the car and to racing full time in F1.

Once he did, he was applying increasing pressure on the Finn in the second half of the season. After taking his maiden point in Hungary, he was in the top ten again in Italy and Singapore while Raikkonen was struggling. After Hungary he failed to score at all until Brazil, where he and Giovinazzi claimed their best results of the whole year in fourth and fifth respectively. 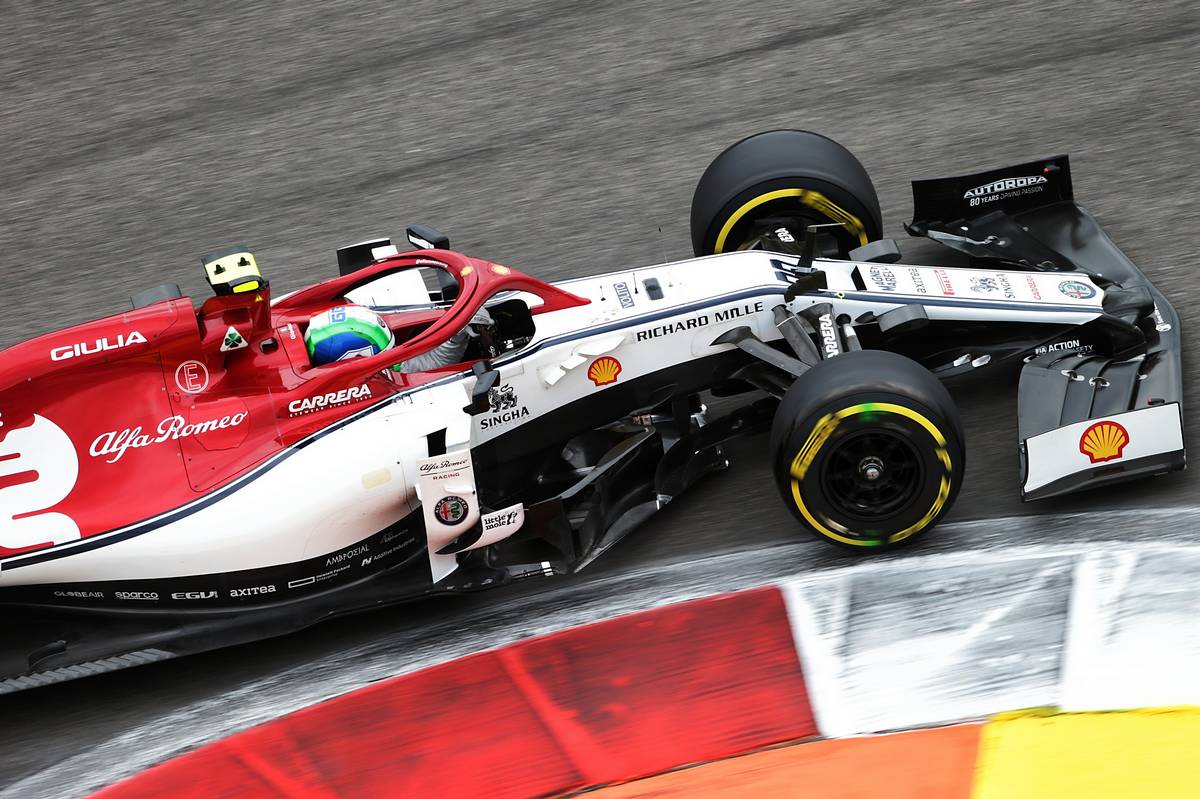 It's looking harder and harder for Alfa Romeo to find a way off the plateau on which they currently find themselves. Nor can we see where the necessary inspiration is going to come from, with Frédéric Vasseur perhaps taking too much upon himself in a sparse management structure following the in-house promotion of chief aerodynamicist Jan Monchaux to the post of technical director.

Far from providing the team with fresh leadership and direction, the 40-year-old Raikkonen has appreciably waned over the course of the last 12 months. With 312 Grand Prix starts to his name, the Iceman is F1's senior citizen. But hopefully won't drive like one in 2020.

While he's made solid progress over his first full season in F1, Giovinazzi is currently no Leclerc ready to assume the mantle of team leader. It was touch and go whether the team even kept him on for a second season. He'll need to do much more to prove himself in 2020 now that he's got some proper experience under his belt.