We conclude our review of how all the teams fared in 2019 with a look at the world champions, including our thoughts on what awaits the mighty Mercedes squad in 2020 and beyond. 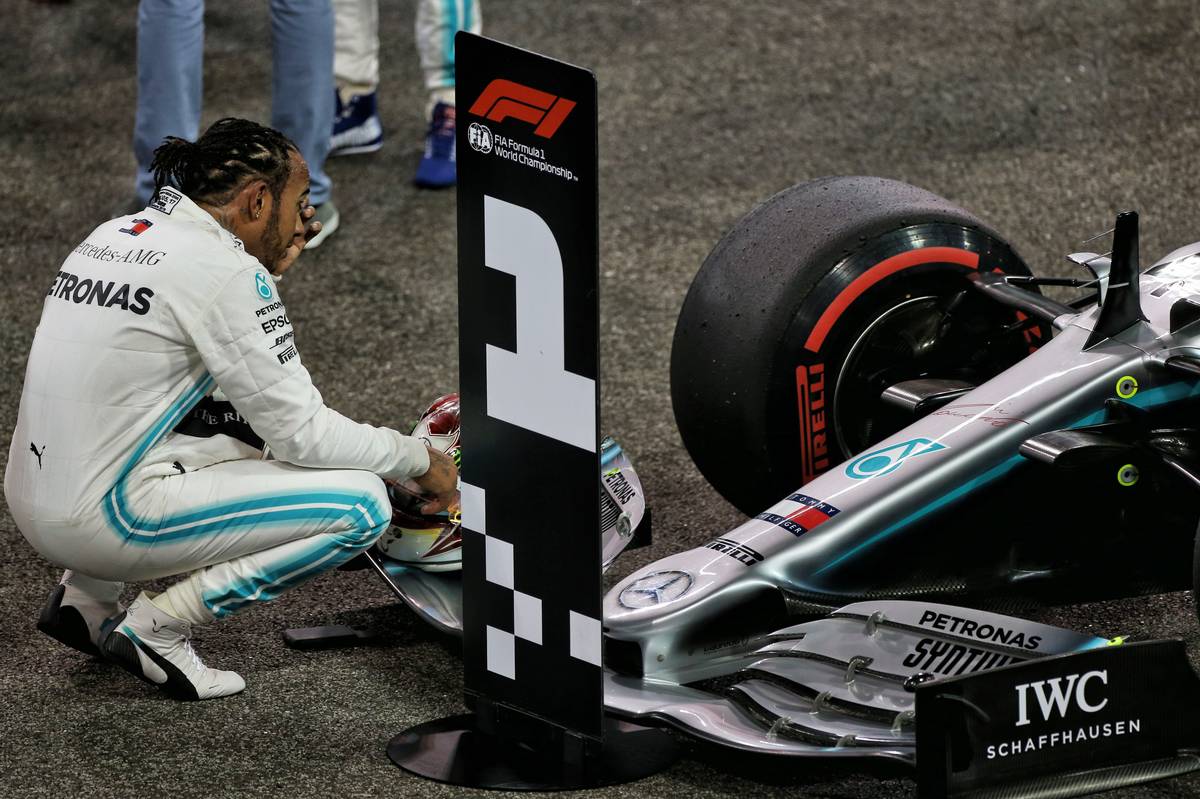 No matter which way you view it, a sixth consecutive driver and team world championship double is a phenomenal achievement. In fact, it's all the more impressive this year as Mercedes' technical advantage over its key rivals Ferrari and Red Bull has clearly narrowed considerably, if not disappeared altogether.

The Silver Arrows were visibly rattled by Ferrari's strong showing in pre-season testing, and responded by digging deep to extract every remaining micro-second out of the W10 package in time to secure a 1-2 victory in Melbourne. Error-free execution was another major factor in their ensuing success, allowing them to rise above the rest when their rivals made mistakes and hit problems.

But no one is perfect, and that strangely weak period post-summer saw them suddenly overwhelmed by the other teams. It seemed a point of honour that Mercedes should come back and successfully reassert its dominance in the season finale; but maybe we're seeing advance warning of the end of the Mercedes era? 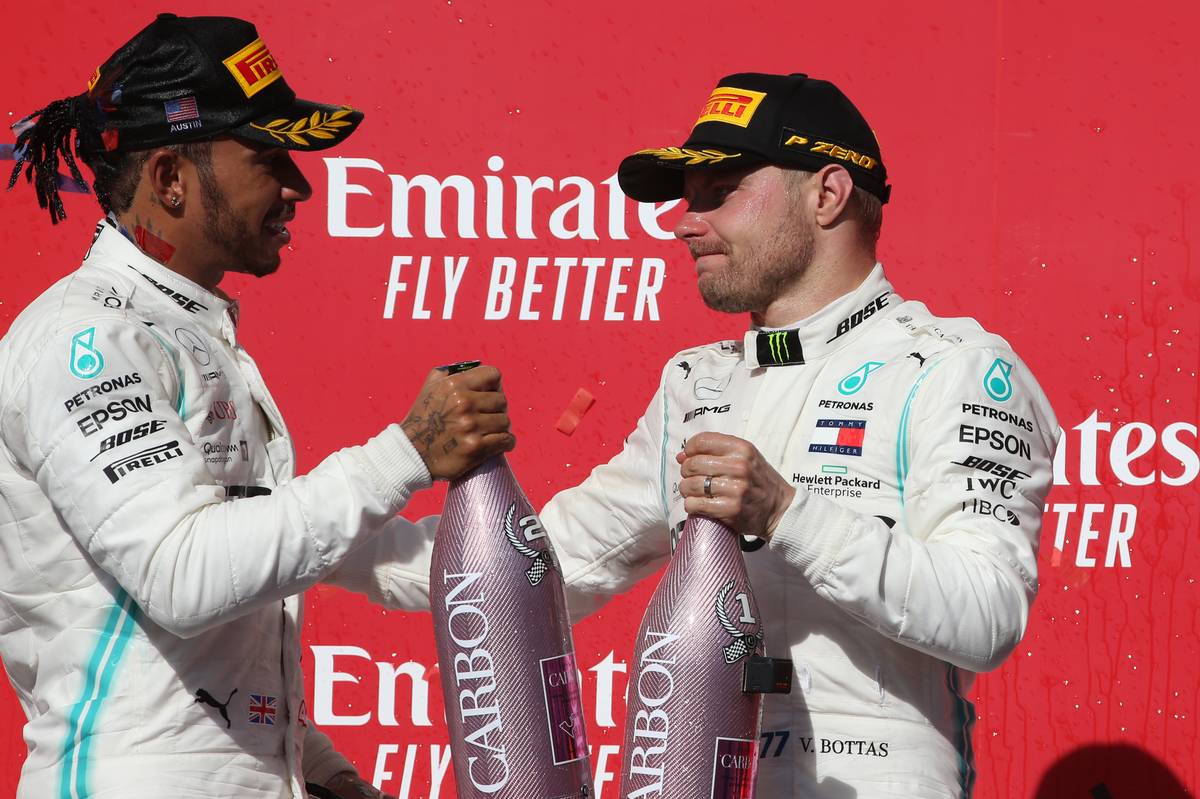 Despite improved showings from Ferrari and Red Bull, the team's points haul was up markedly on 2018 (739 points to 655 last year). A lot of credit for that has to go to a reinvigorated Valtteri Bottas, who made his mark straight away with a brilliant victory in Melbourne and who then went on to take three more wins over the course of the season.

But of course, Lewis Hamilton still came out on top. He was quicker than Bottas in 14 out of 21 qualifying sessions (by an average margin of 0.14s), although it was a dead heat in terms of poles with five apiece. However he emphatically beat the Finn in 15 races and won outright in 11 of them, thereby accounting for 56% of the team's championship points.

Hamilton was clearly pushing himself to the absolute limit and at times became audibly agitated when he thought things weren't going right. And he made mistakes of his own in Germany and Brazil that show he's only human after all. Bottas on the other hand has developed the ability of 'running silent' - going about his business so stealthily that you only remember he's even been in the race when he pops up on the podium at the end, invariably clutching some impressive silverware. 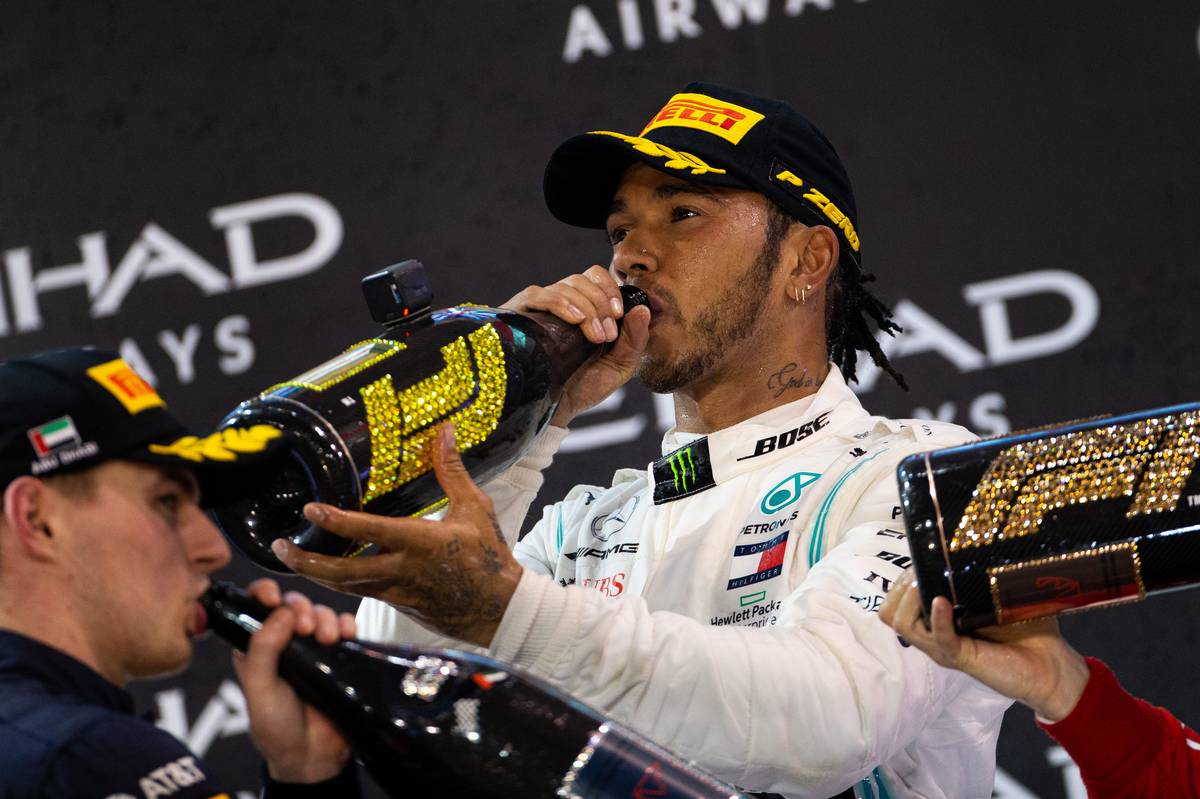 Can Mercedes pull it off one more time in 2020? It would be foolish for anyone to underestimate the chances of a team with this sort of track record of title success, and yet at the same time they're looking more vulnerable than they have in several years.

There's a real chance that Ferrari in particular - or maybe Red Bull on a very good day - could finally end up unseating the Silver Arrows from their throne next season, even before the 2021 revamp of rules and regulations throws everything well and truly up in the air.

There's a real sense of an imminent changing of the guard in the air. Or do Toto Wolff and James Allison still have one last supply of deep, dark black magic hidden under their hats to make it to the magic seven in a row? 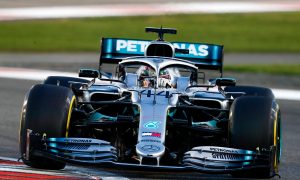