We're taking the opportunity of the current shutdown of motorsport worldwide to look a little deeper into some of the prevailing issues, questions and controversies swirling around the Formula 1 paddock. Today, F1i's Andrew Lewin questions whether Sebastian Vettel already has one foot out the door...

I have to admit that there was a moment just after the end of the 2019 season when I was convinced that Sebastian Vettel was about to 'do a Rosberg' and announce his shock retirement from F1 with immediate effect.

Of course, it wouldn't have been exactly the same circumstances as Nico Rosberg, who abruptly quit just five days after clinching the 2016 world championship. In Vettel's case, calling time at the end of last year would have come in the wake of his worst season in five years. 2014 had itself been a hugely disappointing campaign, one that contributed to Vettel's decision to quit Red Bull and move to Ferrari. 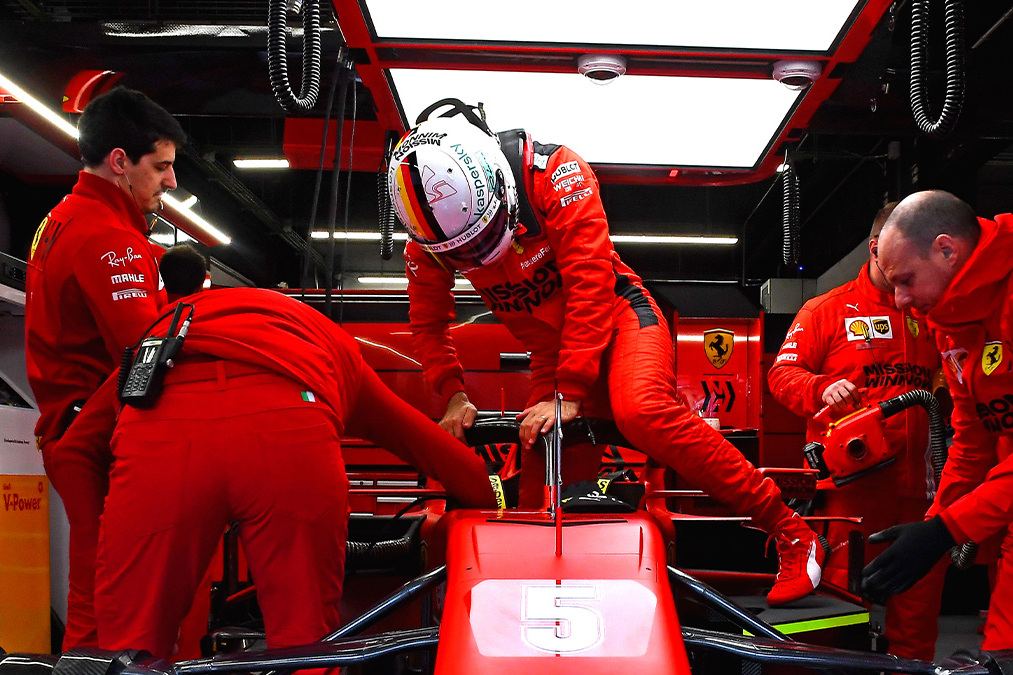 The prevailing wisdom at the time was that the four-time world champion wanted to show that he could also win titles with another team. There was also the irresistible allure of being a Ferrari driver, and of being the one driver who could restore the struggling team to its former glory. In both ambitions Vettel was following in the footsteps of his idol, role model and early mentor Michael Schumacher.

Schumacher was successful because he rebuilt and moulded the Scuderia around him by surrounding himself with luminaries such as Jean Todt, Ross Brawn and Rory Byrne. However none of his successors at Maranello have been allowed to have the same influence over the operation - not even those who were proven former world champions like Kimi Raikkonen or Fernando Alonso. Like them, Vettel has also had to adjust to being a hired hand working under a changing line-up of team principals and presidents over whom he has no say. 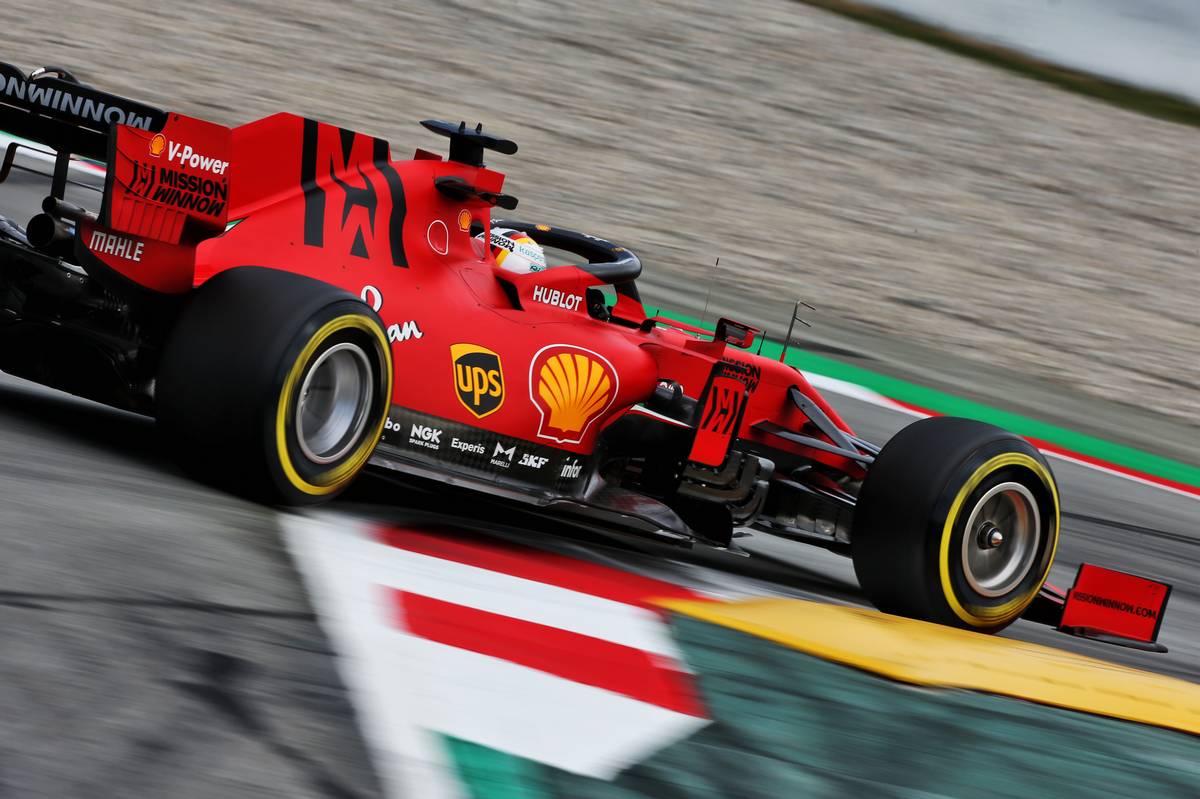 Even so, things seemed to be coming good for Vettel with second place in the drivers championship and five wins in both 2017 and 2018. It looked like he was on target to be a serious title contender in 2019, but then the wheels fell off Ferrari's campaign. Partly it was due to a number of early missteps by the team, but the single most visible factor was the emergence of young Charles Leclerc as a new star of F1 - a star that ended up comprehensively outshining the old veteran and who now seems to be the focus of the team's future plans.

It can't have been a happy season for Vettel. In many ways it's reminiscent of what happened to Alonso at McLaren in 2007 when hit bid for a third title was denied the emergence of a threat from his rookie team mate Lewis Hamilton. It ended up allowing Kimi Raikkonen to beat them both by a single point, and Alonso exited McLaren for Renault, Ferrari and finally an even more frustrating second stint at McxLaren before quitting F1 for good at the end of 2018.