Catch up with what all the teams had to say following round 1 of the 2020 season, the Austrian Grand Prix at the Red Bull Ring, Spielberg. 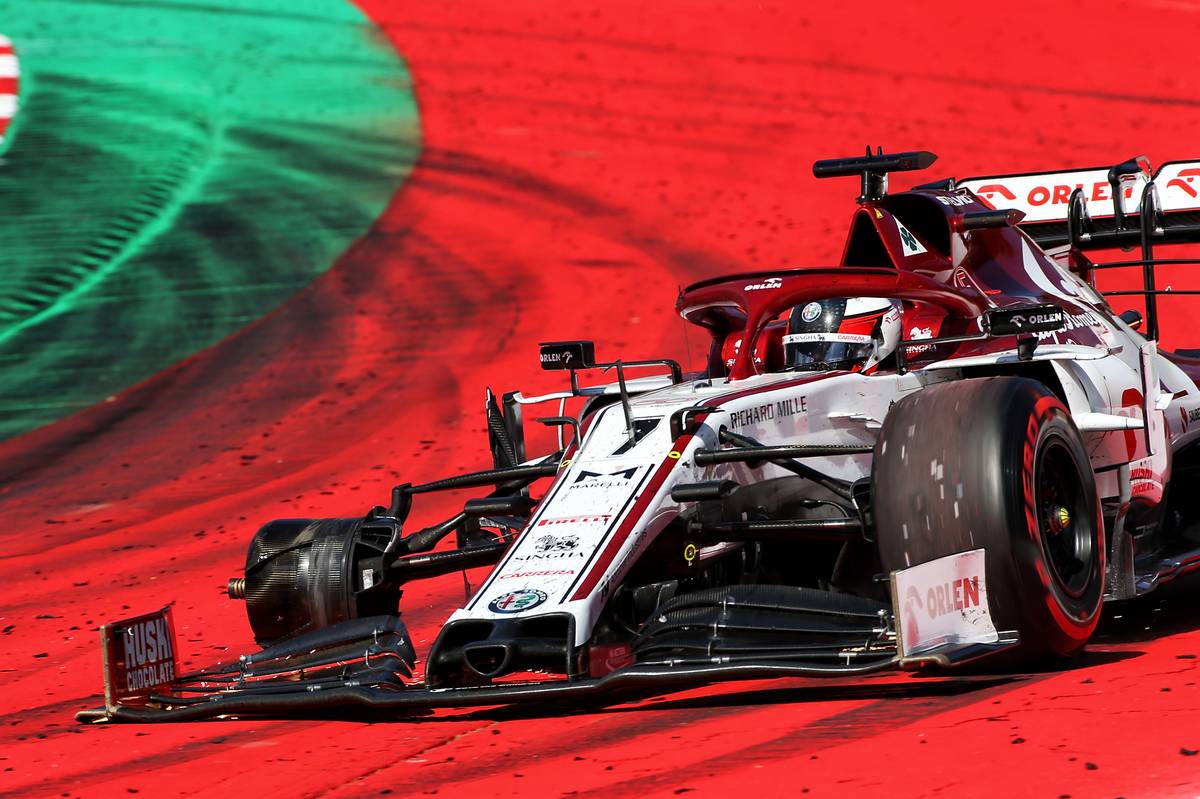 Antonio Giovinazzi
“I am really happy with today’s result. After our difficult qualifying yesterday, to get to the points was the maximum we could do. The race wasn’t easy, we struggled a little at the start but we got stronger as the race went on. Of course, in such a chaotic race you need a bit of luck, but we were ready to grab any chance with two hands when it came. We put up a big fight for this and in the end P9 is a great way to start the season. I am really happy for the guys and girls in the garage and back at home. There’s still a lot to improve but it’s just the first race of the season: there’s plenty of time and I am already looking forward to being back in the car next week.”

Kimi Raikkonen
“It’s a shame to end the race like this when things were looking good. Compared to yesterday, we had made a step forward and we had a reasonable turn of speed. The timing of the first Safety Car cost us places, but we were still in a good position and with new tyres I could have fought for some points. Unfortunately then we had to retire: the problem came as a surprise, I had no warning it would happen. We will need to investigate what happened. For now, we can take some positives from our pace in race conditions and keep improving the car.”

Frédéric Vasseur, team principal
"Scoring points in the opening race of the season is always a good thing, but there are more positives than just the result at the chequered flag. Our race pace was a definite step forward from yesterday’s qualifying and we were able to extract more of the potential of the C39. As a team we kept a cool head during such a rollercoaster of a race and to bring home points is a good reward for all the work ahead of this race. It was a pity to lose Kimi this way, but we will investigate the issue and make sure we can fight for a place in the top 10 with two cars from next week.”

Who's in line if a team needs to replace a virus-hit driver?