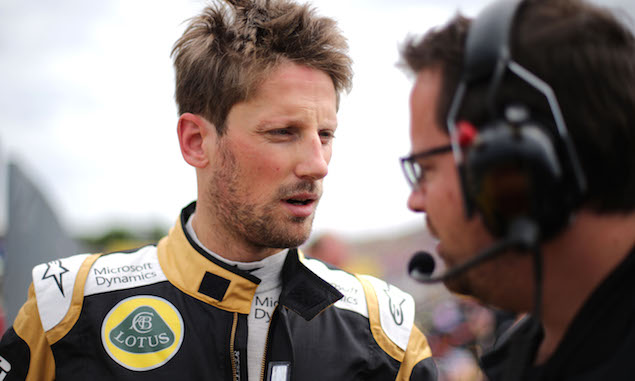 Question to the drivers regarding the 21 race calendar next year, so it looks like it’s ever increasing. How difficult is it to adapt to your already busy schedules and do you think there is actually some kind of limit of number of races per year which is feasible for you as Formula One drivers?

Grosjean: “I think the limit would be the divorce!”

DK: “Well, yeah, it’s been a story for a while I guess. It’s only five letters but so challenging to say.”

DK: “I already forgot how to say it right to be honest myself!”