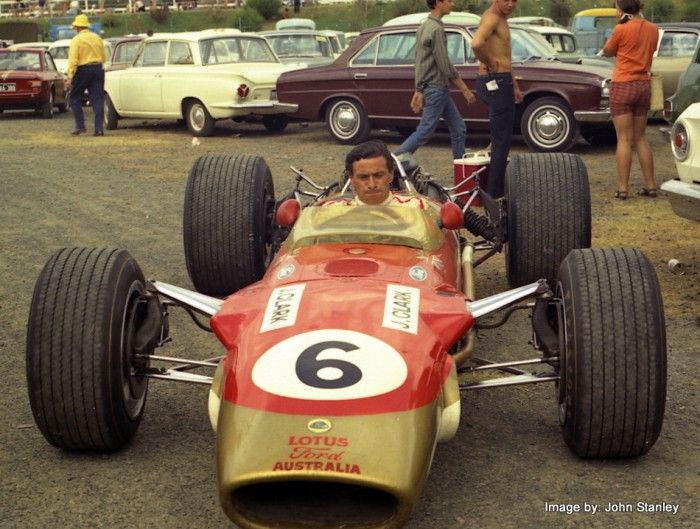 Sandown would effectively turn out to be the legendary Scot's final victory. The black and white helmet and the Gold Leaf Team Lotus should have been a familiar sight in the Grand Prix winner's circle in 1968, but an obscure Formula 2 race at Hockenheim in April would deprive motor racing of such a great prospect.

As he once looked back on the 1968 Tasman Series and his tremendous battles with Clark, Chris Amon admitted he had been disappointed to lose such a close fought championship. "But given what happened afterward," Amon said, "I was always somewhat pleased that Jimmy won."