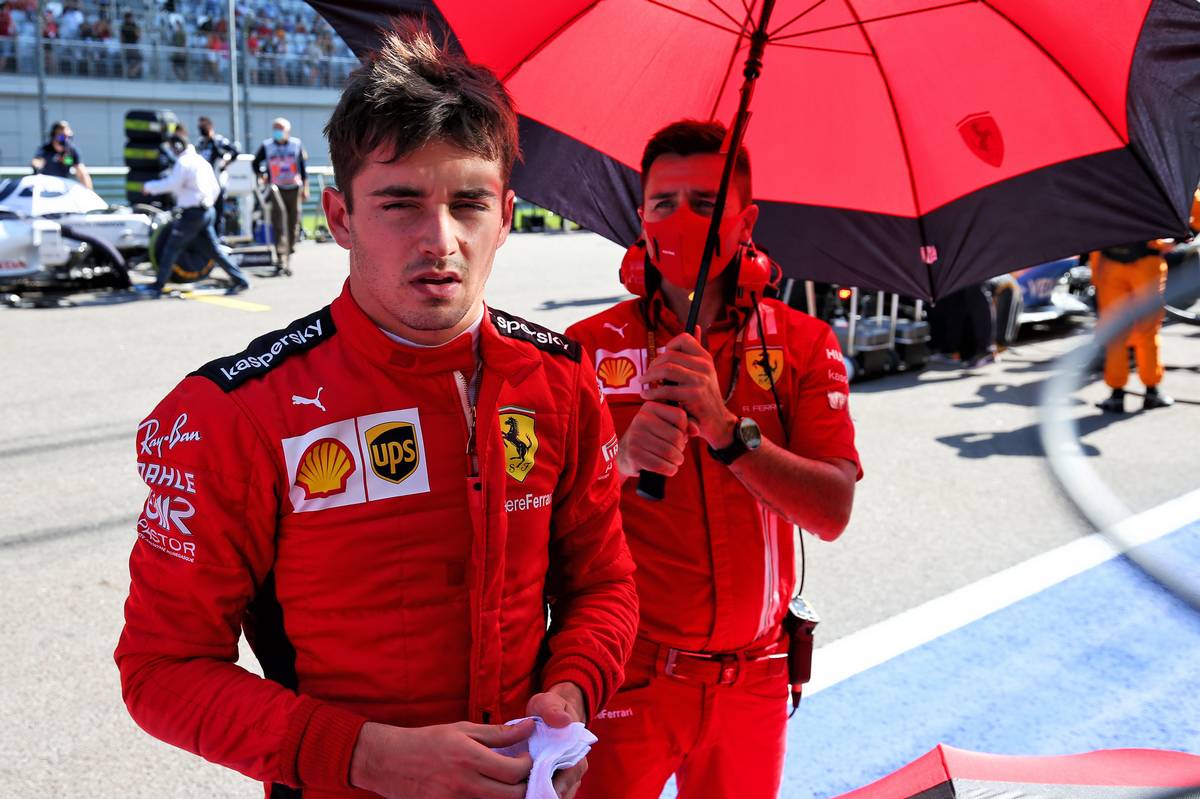 Charles Leclerc
"It was tricky at the beginning, as I had a pretty poor start and lost a few positions by turn one, but then I regained them immediately and from then on the performance was very good. Our pace was not too bad at all today.

"We were quite strong in our first stint on Medium tyres and we managed to go long on them also because I paid particular attention to tyre management today, after we had seen a lot of degradation on Friday in our race simulation. I worked on it and I am glad it worked out well.

"We maximized what we had today and that's the most important thing. It's a positive weekend for us and this also helps us mentally."

Sebastian Vettel
"It was a bit of a boring race, as we didn't have many options in terms of strategy. My start, from the dirty side of the track, was not ideal and so I couldn't benefit from other people's crashes and collisions. After the Safety Car period I was a bit stuck and I struggled to stay close to the cars in front of me.

"In the middle part of the race the car was quicker than yesterday in quali but I struggled to make the tyres last, partly because following other cars did not help. I did the maximum today but I was just not quick enough."

Mattia Binotto, Team Principal
"To sum up the weekend, it was a step forward, at least compared to recent races, both in terms of the result and our performance level. Charles produced a solid drive to sixth, getting the most out of the package. He was aggressive after the start and then drove a very mature race for someone who is not yet 23.

"Sebastian was unable to get into the points, stuck in traffic in the key moments after the start. We brought a few small aero updates to Sochi: nothing radical in terms of performance but a step in the right direction for the development of the car. In a season when the gaps in the mid-field are very close, it doesn't take much to move up the order. We must continue moving forward like this, starting with the next round in a fortnight at the Nürburgring".