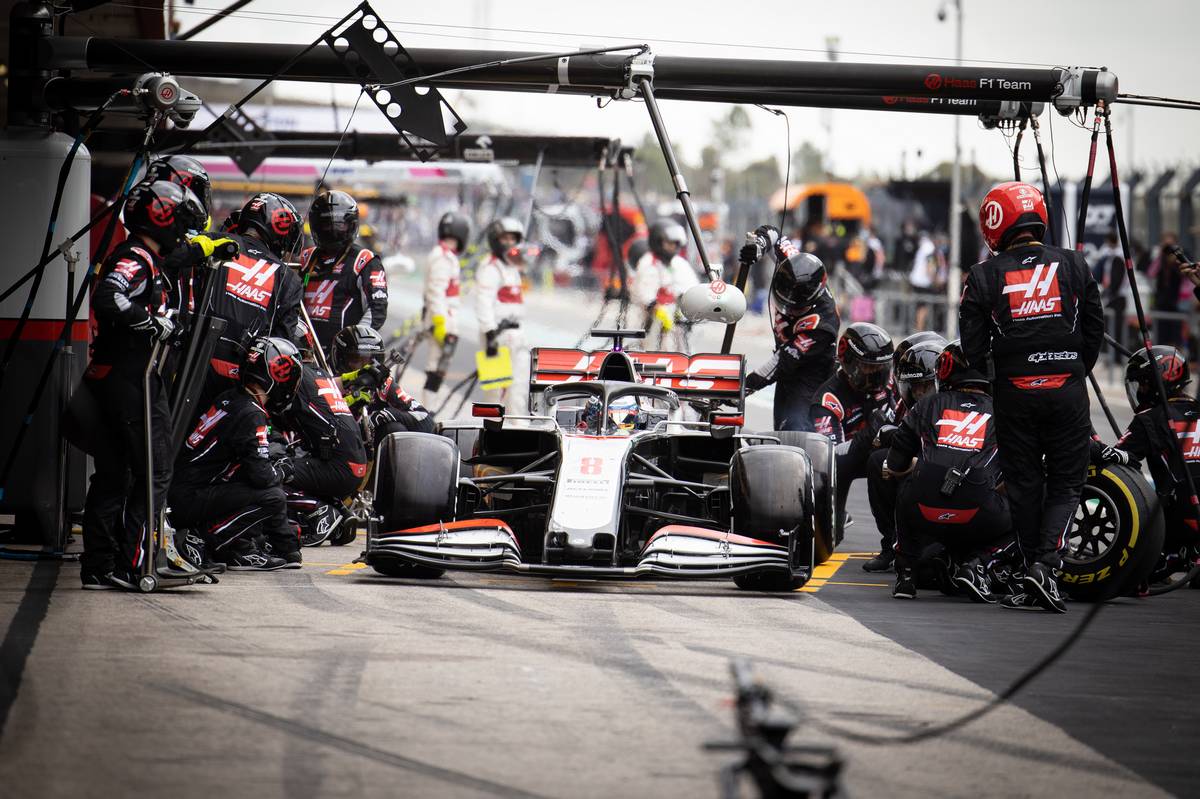 Romain Grosjean
"The first few laps of the race were quite slippery and fun. I managed to work my way through and put in a few overtaking moves. Sadly, the pace just wasn't there though. We were really struggling on the straights so I couldn't overtake anyone. We did the best we could and we extracted the maximum from the car – that's all we can hope for."

Kevin Magnussen
"We started on the hard tyres to make sure we were the last car to box. We were going for luck, hoping for rain, a safety car, red flag or virtual safety car – something like that. We needed that in the window where I was running long compared to the others. It was a long shot, but we knew we didn't have a chance of points with a normal race. We went for it. That said, I still beat some people with the conventional strategies. It was the best we could do I think."

Guenther Steiner, team principal
"I think after yesterday's qualifying this result hasn't come unexpectedly. We just tried to do the best we could. The positive is our cars are in good shape, which they need to be as we're going back racing next weekend. We have to try to do something to get something out of that one. It's a new circuit which hopefully has some surprises – positive ones, not negative ones. We look forward to going to Imola."