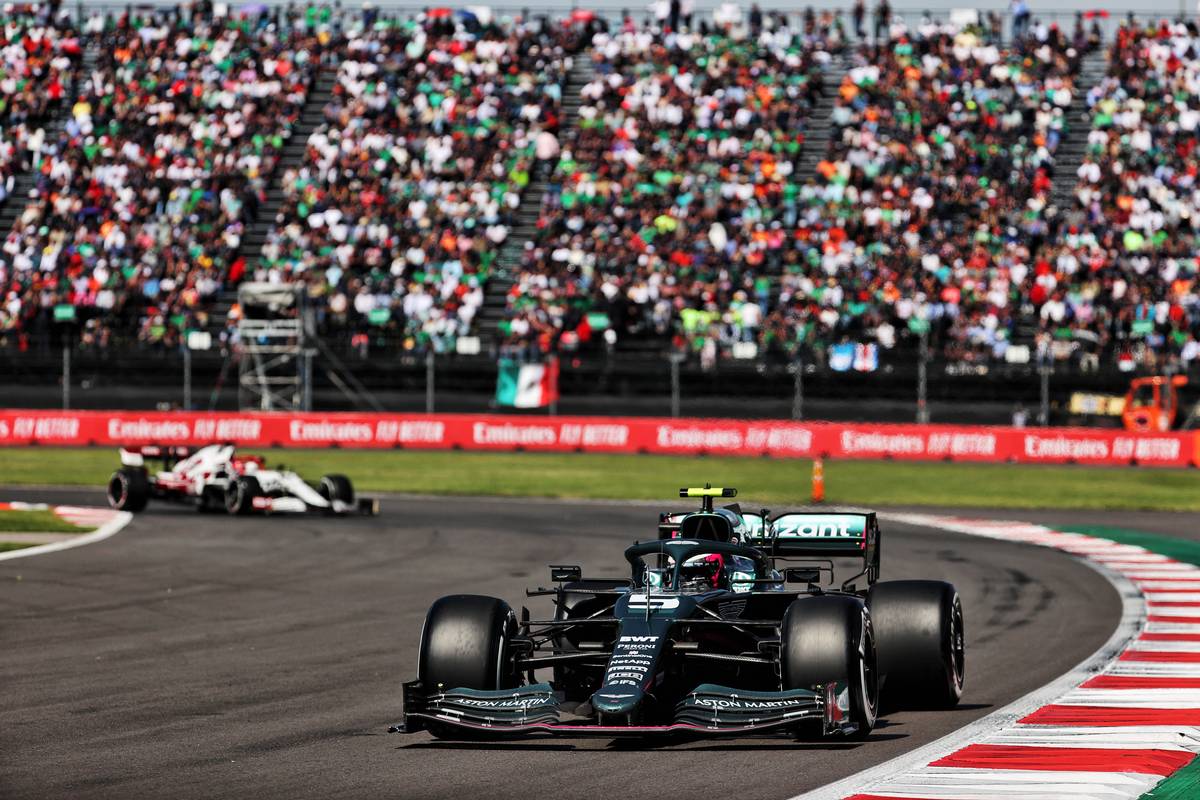 Lance Stroll
"We did what we could from the back, but it was tricky today. It is difficult to race from last place here because it is not easy to follow and overtake. The car felt good, but we were on the back foot from the start. We were hoping things would happen in front of us to help us gain places, but we needed more to go our way. The highlight of my race was the move on George [Russell] late on, but there was not much more we could do today. Now we focus on Brazil and aim to fight for points there."

Sebastian Vettel
"I am quite happy with our performance today. We had shown competitive long-run pace on Friday and I knew that if we could hold position on lap one, we would be able to stay there and score points. We obviously benefited from the spin for Valtteri [Bottas], although it actually held me up a bit, and the damage to Daniel's [Ricciardo] car, but we managed to recover a position from [Antonio] Giovinazzi using the strategy. After that, I was on my own for most of the race with decent pace. It was a solid weekend by the team and I am pleased we could score some good points."

Otmar Szafnauer, Team Principal and CEO
"Sebastian delivered a solid drive, with strong race pace, which allowed him to control his afternoon and score six points thanks to a fine seventh place. Starting at the back of the grid as a result of grid penalties triggered by power unit component changes, Lance drove a good race to 14th, the highlight of which was a beautiful overtake of [George] Russell's Williams around the outside of Turn One. From here we go straight to Interlagos, a superb racetrack that will be great to race on again after missing it last year owing to the pandemic."