Sebastian Vettel and Fernando Alonso believe F1 should remove all sausage kerbs from its tracks after a series of incidents in Austin recently highlighted their potential dangers.

At the Circuit of the Americas during the US Grand Prix weekend, W Series racer Abbie Eaton suffered a spinal compression after hitting a sausage kerb, a plight also endured by US Formula 4 driver Christian Weir who was diagnosed with a fracture bone in his back.

The kerbs are mostly located at the edge of a corner and serve the purpose of discouraging drivers from running wide and risking going off the track and crashing into the barriers.

But in several instances - one of the most famous of which was F3 driver Sophia Floersch's horrendous crash in Macau in 2018 - the kerbs have also acted as launch pads when hit at the wrong angle as was the case in Austin. 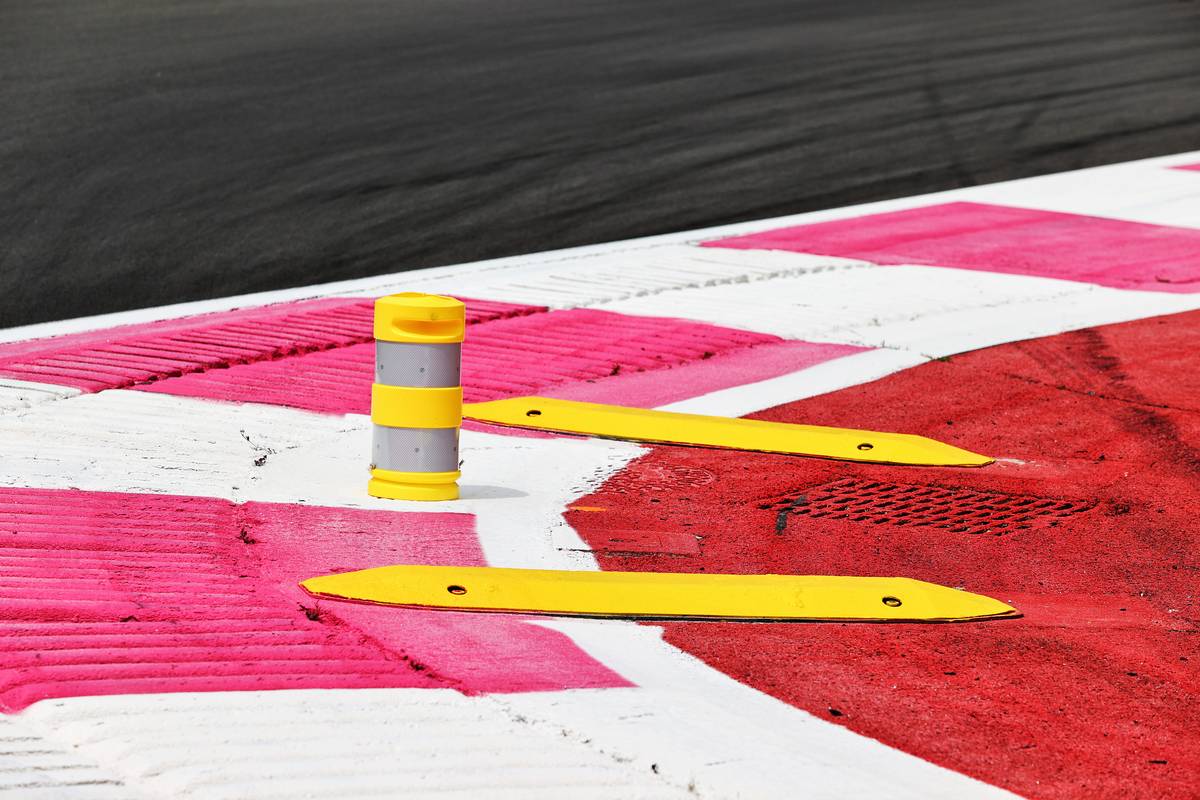 "I don’t think it’s something we can be proud of," said the four-time world champion, speaking to Sky F1.

"We had two incidences on the same weekend, very similar fashion and two times the same injuries – Abbie and Christian ending up in hospital and it could have been avoided.

"Going forwards, I think these type of kerbs have to disappear and we need to find a different solution, which I don’t think is impossible.

"Looking back, I think we are all to blame that we didn’t see the risk associated with these kerbs enough and take it seriously enough.

"We had an incident last weekend as well in Formula Regional at Monza, similar style, so I think there is a clear sign that we have to change."

Alpine's Fernando Alonso was on the same page as the Aston Martin driver.

"What we saw there was bad and I think Seb was actually leading these changes for our race, to remove those," said the Spaniard.

"Obviously it was late, but still one W Series race to happen and we wanted to make sure those were not there anymore, just for that race.

"I don’t think it’s the future because we saw they are not working in the proper way, so together we need to find a better solution for these kerbs, these limits.

"Grass always helps – at Zandvoort we did not have those problems, for example, but we need to be working on that."