Catch up with what the teams had to say following round 18 of the 2021 season, the Mexico City Grand Prix in Mexico. 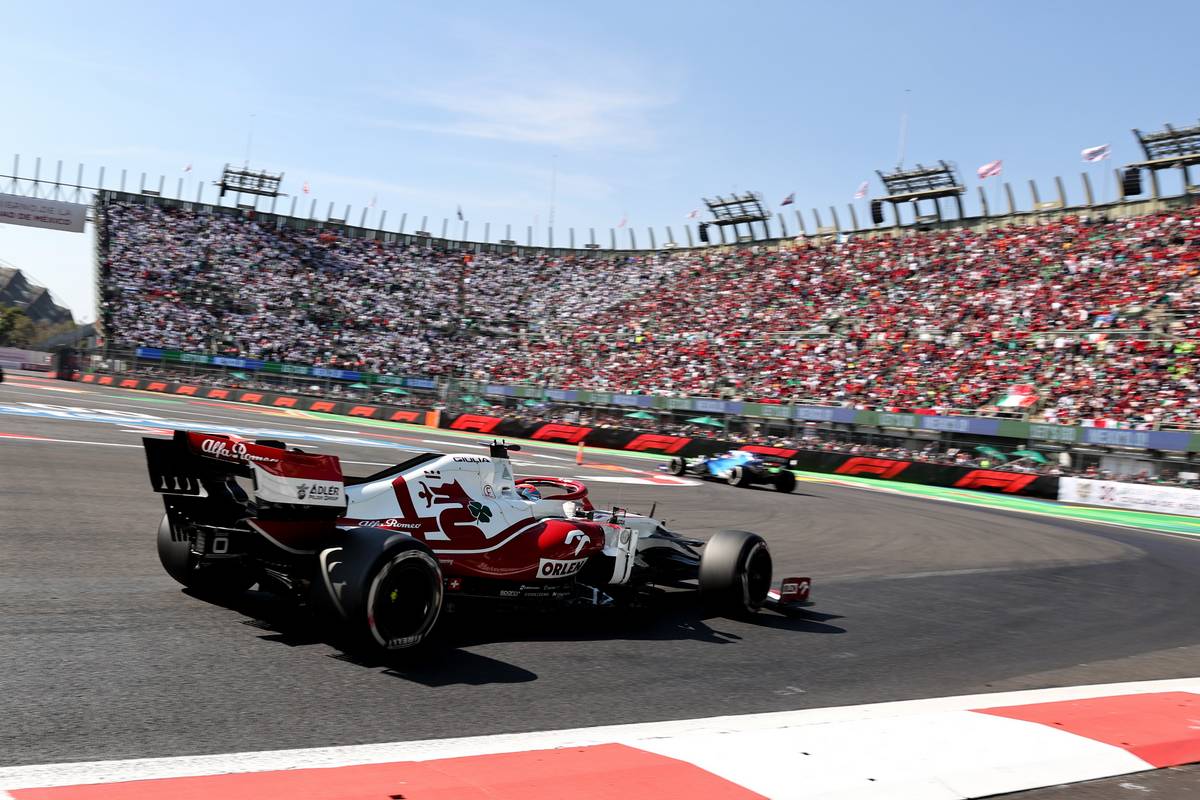 Antonio Giovinazzi
"I'm really disappointed about this result as I think we could have been in the points with both cars. I had an outstanding first lap and made it up to P6, and even when Sainz passed me I was looking strong for seventh. We pitted early but ended up in the battle between Bottas and Ricciardo and this cost us a lot of time – ultimately, the chance to score points. We had really good pace, I'm happy for the points Kimi scored but this one is really disappointing."

Kimi Raikkonen
"It was nice to get points and bring a reward to the team. We always try to do our best, every time we get to a race, and today things worked out well for us. P8 is probably the best we could do, we had good pace and we could keep up with the cars around us. Passing Russell at the beginning was crucial for our race, then the biggest challenge was to keep the tyres alive until the end. We can be satisfied about this result and start focusing on having another good event in Brazil."

Frédéric Vasseur, team principal
"Just as in the last few races, we have been on the pace all weekend: today we've delivered a strong performance when it mattered and the result shows it. We bring home four points, another top ten finish that gives us more confidence for the final races of the season. It's a shame not to have two cars in the points, especially given how strong we looked in the opening stages, but the race didn't go Antonio's way after the stop. We are a team, we win and lose as one and as a team we will get back stronger, starting from Brazil next week."