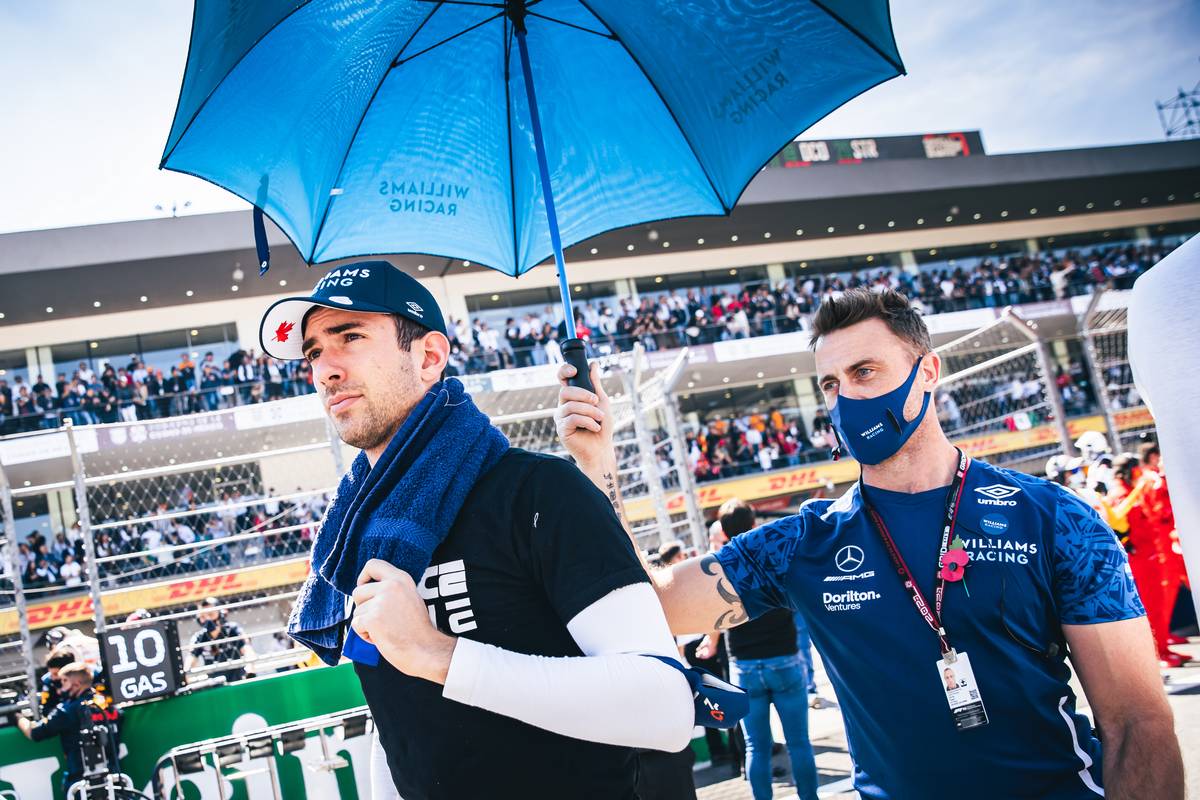 Nicholas Latifi
"Unfortunately, my race came undone at the start. I'll have to watch the video back to see what happened in that first lap. I thought I was going to come out of the first few corners gaining a couple of positions from the cars going off, but I stayed on track to avoid them and ended up losing out quite a bit. After that, with the pace we had, it was just a race of blue flags. It was an afternoon to forget but now it's onwards to Brazil."

George Russell
"It was probably the most difficult race of the season so far. We made a good start and had moved up to P9 from P16 on lap one which was relatively strong, and I thought we could be on for a good result. However, we did not have the pace after that and went backwards so there's lots to review. It wasn't a very enjoyable afternoon but the positive is that this Grand Prix is a unique race with the temperature management that is required, so hopefully our pace in Brazil will be better than here."

Dave Robson, head of vehicle performance
"It was a tough day with the car requiring too much management to be able to race as hard as we would've liked. George had a very good opening lap, made good progress and got himself into a position that was above the real pace of the car. He tried to hold on, but defending was too difficult against the quicker cars.

"Both drivers did a good job of managing the car throughout the race. This required a lot of discipline and mental effort and whilst it didn't deliver a good result today, it is valuable experience for future races.

"It has been a frustrating weekend and we are looking forward to getting a brief rest before heading to Brazil for the next event."