We start our second day of reviews of how all ten F1 teams fared in 2021 with a look at Williams and drivers Nicholas Latifi and George Russell. 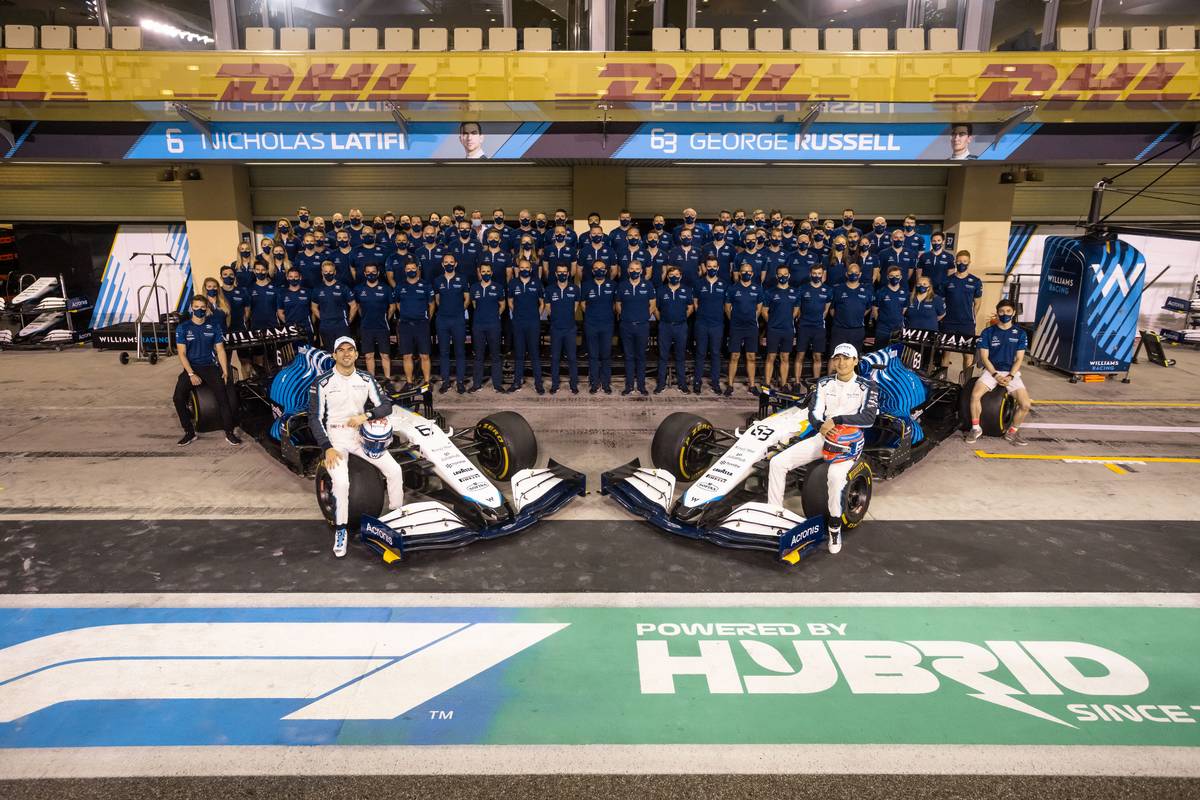 The 2020 season had been an unprecedented year of change and upheaval for the iconic Williams F1 team. The momentous decision after 43 years as a family-owned outfit to sell out to US investment firm Dorilton Capital led to a big turnover in management, with Simon Roberts initially taking over as acting team principal before Jost Capito arrived as the team's new permanent CEO in June this year.

Stronger teams have buckled under the strains of such convulsive change so it would have been unrealistic to expect Williams to make much in the way of progress. But actually, they've really not done at all badly in the difficult circumstances. While there hasn't been enough time for the shake-up at the top to make a direct impact in the design and development of the existing car under the current unchanged rules, something is certainly stirring at Grove. After finishing last year at the bottom of the team standings for the third time in a row (and on that most recent occasion with zero points, to rub salt into the open wound) Williams has definitely been on the rise in 2021.

Having not managed a top ten finish since Robert Kubica in the 2019 German Grand Prix, Williams made a breakthrough in Hungary at long last with Nicholas Latifi and George Russell finishing in seventh and eighth respectively. There was another double points finish in the following race, with Russell on the podium in the bizarre circumstances of a waterlogged Spa-Francorchamps. Nothing after that came close by comparison, although there were more points for Russell in Monza and Sochi before a rather limp finish to the season. That doesn't take the gloss off those 23 sweet, sweet championship points putting them ahead of Alfa Romeo and Haas F1. Few saw that coming at the start of the year. 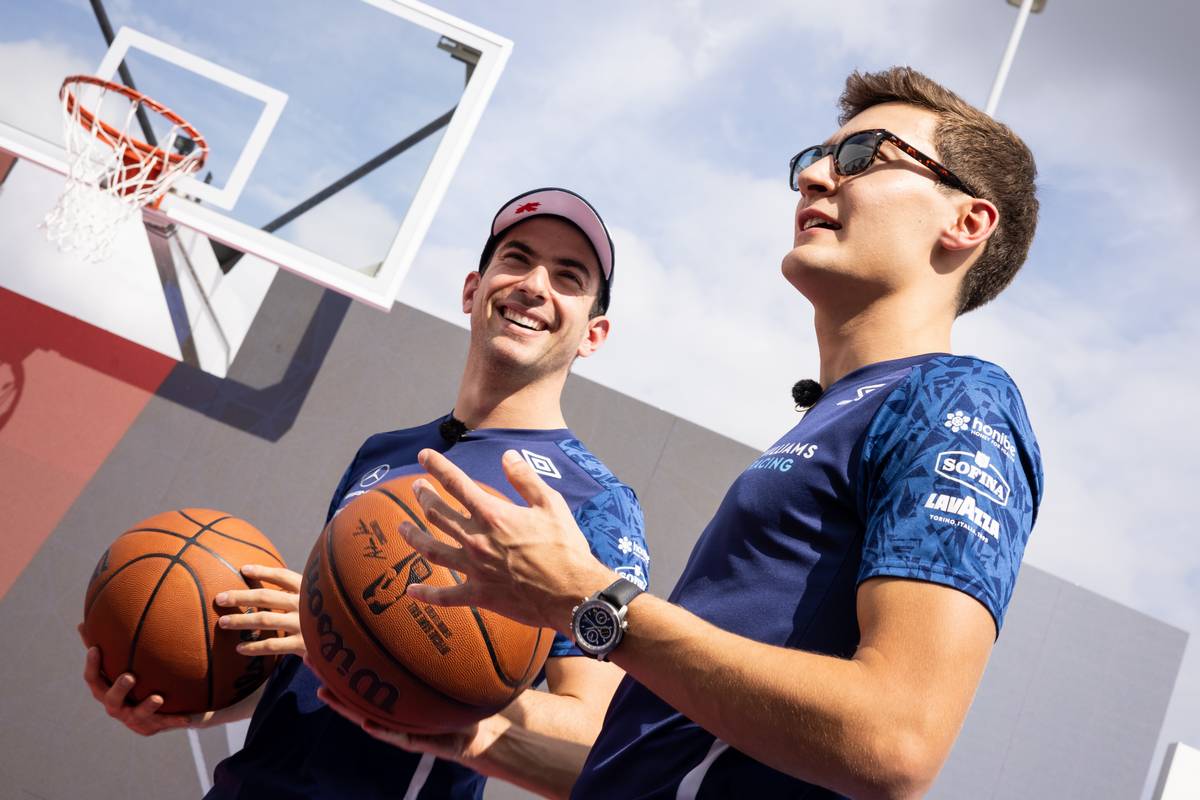 Russell has been the star of the Williams show for most of the last three years, ever since he made his debut alongside Kubica in the 2019 Australian GP. It's felt like he's carried the weight of the team's performance on his back for much of his time, but unfortunately always just managing to fall short of converting some terrific qualifying successes into actual points on Sunday.

In the circumstances it's ironic that when the team did finally score its first points this year it was Latifi who finished ahead of Russell in Hungary to somewhat steal his thunder. But Russell had the final word on that when he took second place in the next rain-soaked Belgian GP to move emphatically ahead of Latifi in the standings, albeit thanks to the entire one-lap 'race' being conducted behind the safety car allowing no changes to the starting grid order. No matter, it still looks really good on the CV and almost certainly sealed Russell's long-tipped promotion to the Mercedes team in 2022 alongside Lewis Hamilton.

The overall Williams driver statistics show Russell's success is well-deserved, but they also reveal that Latifi has quietly been doing a pretty solid job too, certainly improving over his sophomore season. Having hitherto been consistently whitewashed by Russell in qualifying, Latifi finally out-performed him in their final head-to-head as team mates in Abu Dhabi, although he had also previously pipped Russell in sprint qualifying in Brazil.

In total, Russell was quicker in qualifying 19 times out of the 22 weekends and finished ahead in 14 of the 17 Grands Prix that they both completed, the final three races of the year proving a struggle for both. Overall Russell was ahead for 909 race laps compared to 186 for the Canadian. Both now face significant fresh challenges in 2022, with Russell up against Hamilton and Latifi facing a new test from former Red Bull driver Alex Albon. 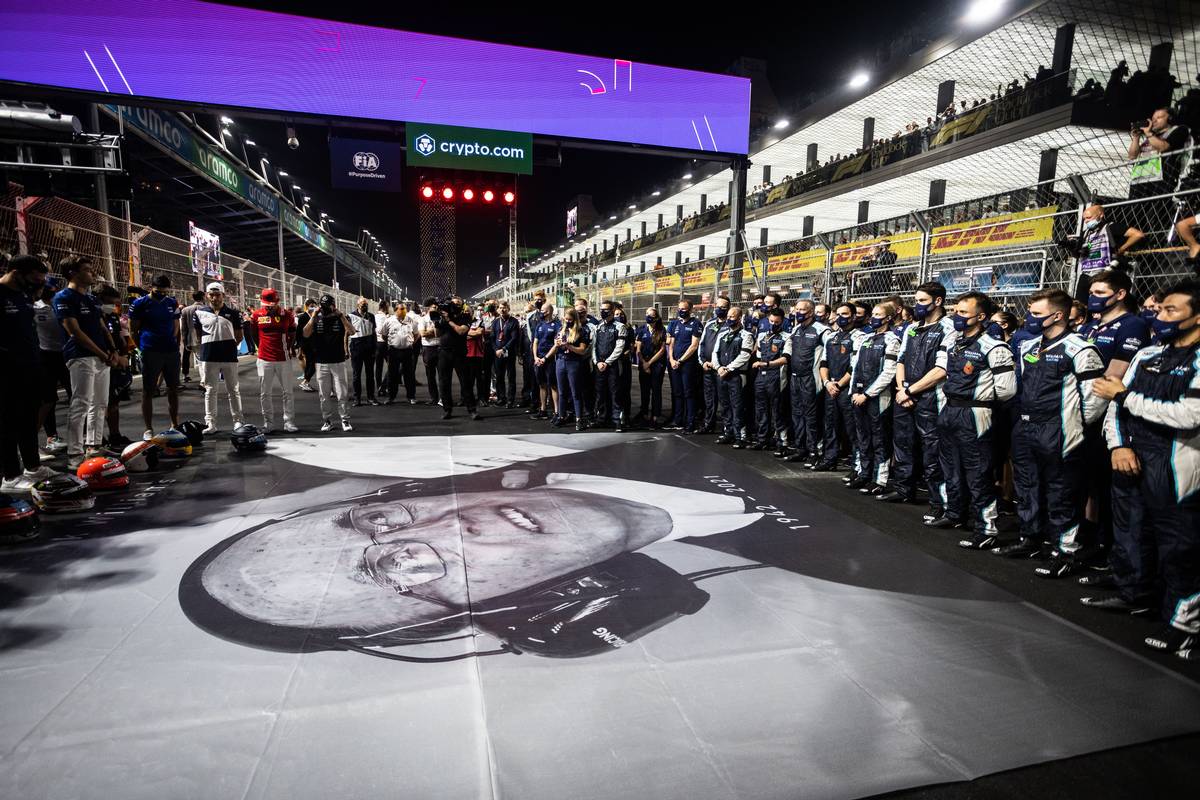 How 2022 is looking for Williams

Having got back into points-scoring habits in 2021, it will be interesting to see whether Williams can maintain that progress and continue to out-perform their nearest rivals Alfa Romeo and Haas F1 at the bottom of the constructors championship standings next year, especially in the absence of the driver who has become their talisman in recent seasons.

Albon is a smart choice by the Williams management to replace Russell: he has two seasons of experience under his belt having made 38 starts, and been tested under the spotlight of driving for one of F1's top teams. But he's also still young, keen and hungry to prove himself after being dropped By Red Bull 12 months ago. Alongside him, Latifi should prove to be a solid benchmark to keep Albon honest, while hopefully building on his own progress this season.

Much will depend on how well the Williams team reacts to the new technical rules and regulations being introduced, and whether they now have all the specialist staff in place needed to make that crucial difference to next year's car. It still feels as though the likes of Aston Martin, AlphaTauri and Alpine have too much of a head start on Williams, but continuing to score points and holding on to eighth would be a decent and entirely realistic objective for the team to aim for.