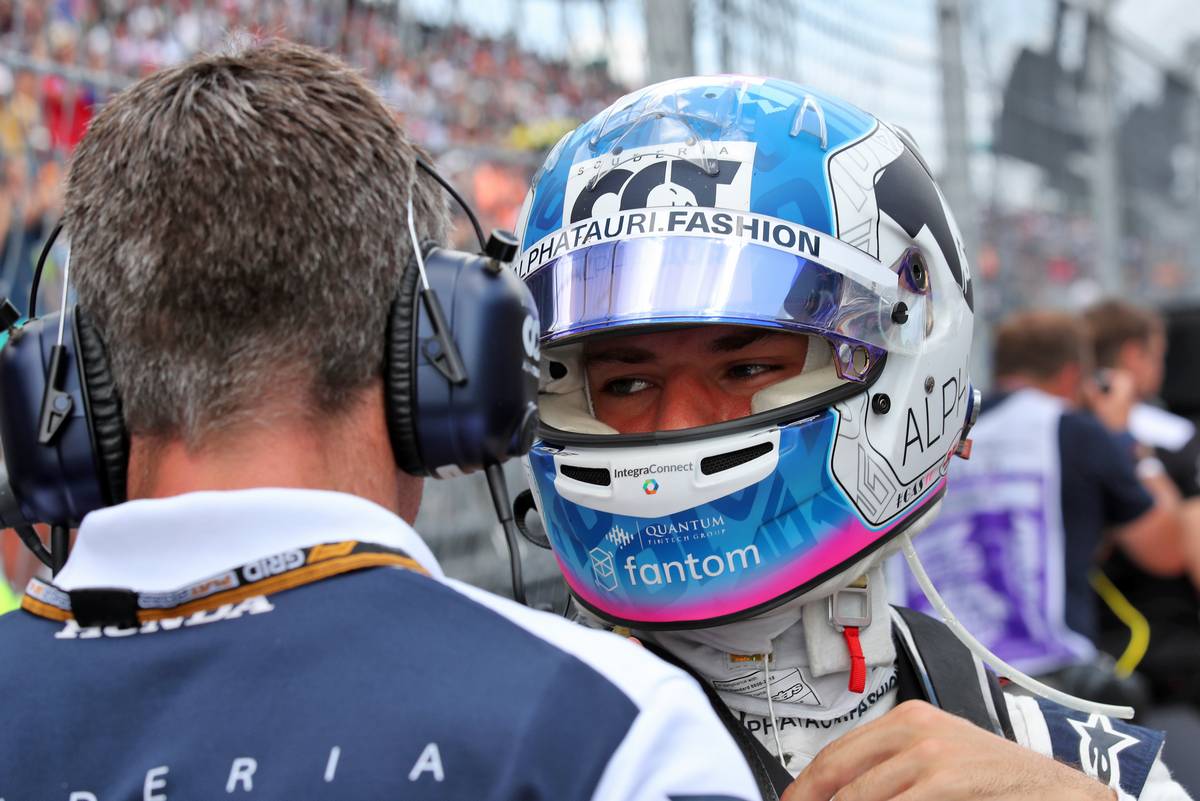 Pierre Gasly
"It's a big shame today, the race was going well until the contact with Alonso, where we suffered damage on the car. Unfortunately, it was impossible to stay on track after that, as the car was too damaged, and then on the way back to the box Norris and I touched. There are some positives to take away from today still, we had a strong start and the pace of the car was quite good, but we're obviously disappointed with today's result."

Yuki Tsunoda
"I'm really disappointed with today. On the first lap I struggled with pace and was overtaken by a few cars, then I wasn't able to recover from there for the rest of the race. We were happy with the way that we'd built up our confidence in the car from FP1, so it's frustrating to have performed so poorly today."

Jody Egginton, technical director
"Today's race result is disappointing after such a strong Qualifying. Pierre battled strongly in the midfield against the Alpines, but unfortunately was hit by Alonso during a passing manoeuvre, costing him to lose places to both the Alpine and Stroll. Soon after, he had contact with Norris which caused more damage to his car, meaning we had no choice but to retire him from the race. Yuki struggled in the first stint, so we gambled on an early stop but the pace and car balance in his second stint was also inconsistent, meaning it was difficult to make sufficient progress. We need to go through all the data to understand the reasons behind these issues. Yuki managed to show some better pace in his final stint on the soft tyre, but by this point we were running out of laps to move forward further, and he finished out of the points. We have a lot of work ahead of us before we arrive in Barcelona. We need to understand the various factors behind today's performance, so we can move forward with our package and get back to scoring points."