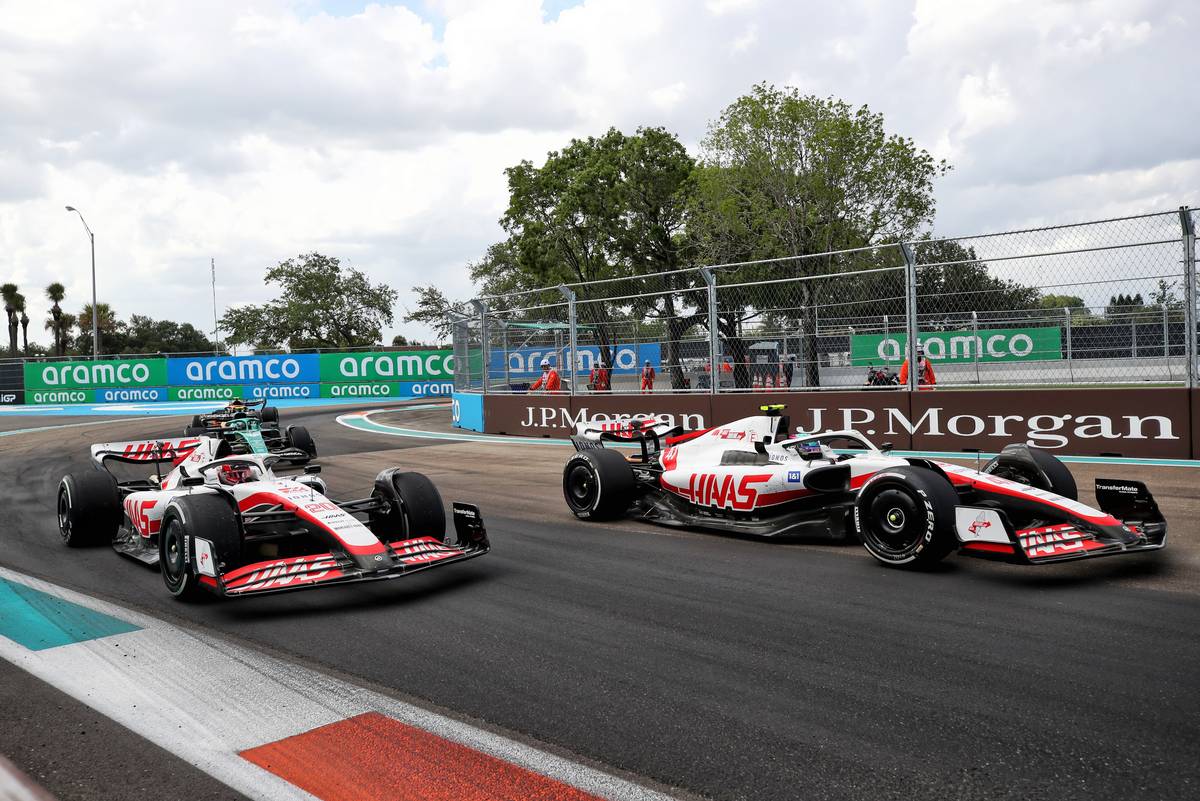 Kevin Magnussen
"It was the hardest race I've ever done, it was unbelievably hot. I had to do that last stint with damage to the front wing but even with that damage we got ourselves into a position to fight for P10. We were catching Alonso and he had a time penalty, but it is what it is – we tried everything we could and didn't get points, onto the next one."

Mick Schumacher
"The car was really good so I'm gutted that we didn't get to stay in position – I think it was our best race so far this year. We're all racers, we're all trying, and it was always going to be tough to keep new tyres behind us and it was very unfortunate to end the race in that way. We were on the road to getting points, but we'll have to wait some more."

Guenther Steiner, team principal
"Clearly not the day we wanted – especially this being one of our home events. The pace in the car was there and it was demonstrated by both drivers, but once again we got unlucky with some events on track. It's disappointing to look like you were going to come away with points and then not – Mick's incident with Sebastian took care of that unfortunately. We then had to retire Kevin's car on the second to last lap with damage he'd sustained earlier while he was fighting to get back into the top 10. We learn lessons in races like this and we have to apply those lessons moving forward to better ourselves."