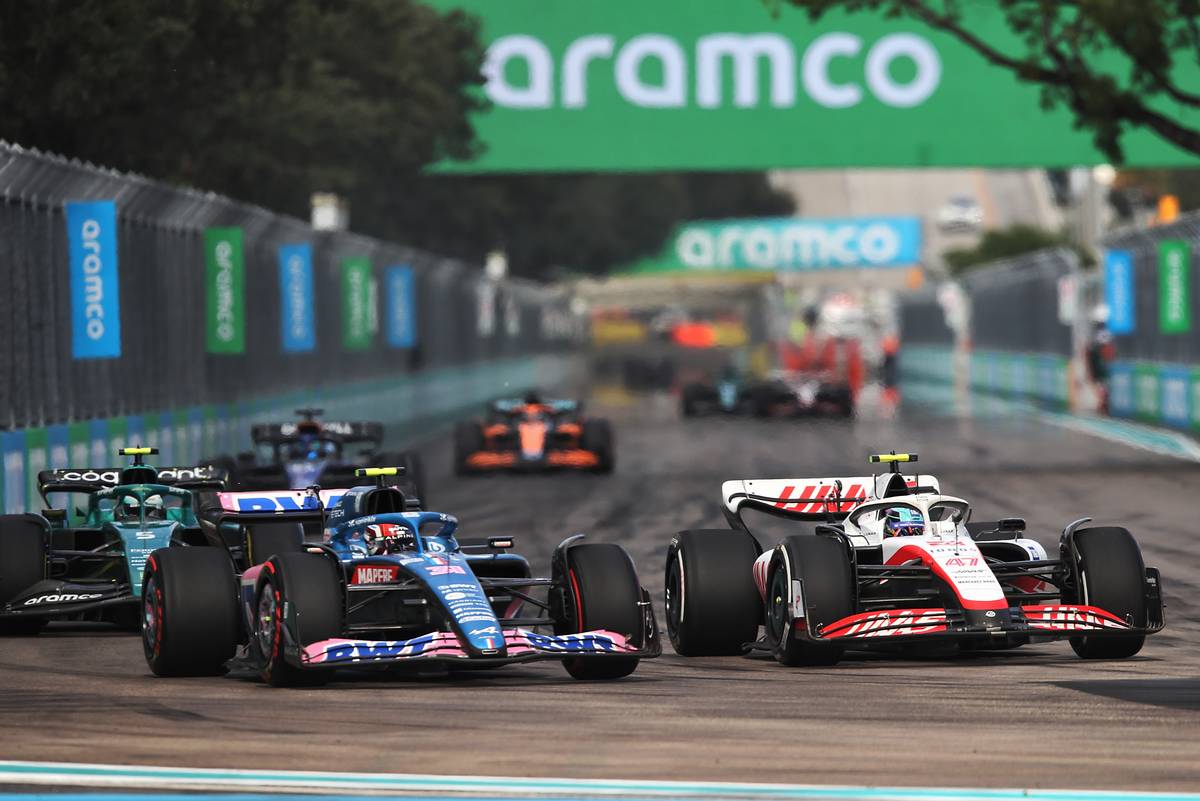 Esteban Ocon (P8, 4 pts): 8.5/10
Based on his performance on Sunday alone, Esteban Ocon would have to be a contender for driver of the day. To start from the back of the grid and finish in the points, while his Alpine team mate Fernando Alonso qualified in 11th and was still there after a torrid afternoon of incidents and penalties, shows just how well the young Frenchman did in race trim by exploiting every half opportunity presented to him. The bigger picture of the weekend isn't quite as shining for Ocon - P15 in first practice, P9 in the afternoon, slower than Alonso on both occasions. And then of course that huge accident in FP3, a virtual carbon fibre copy of a similar misfortune for Carlos Sainz the day before, only this time the 51G impact was violent enough to crack the chassis of the A522. No wonder Ocon himself looked winded by the experience, and subsequently spoke up about the lack of track safety at turn 14. It all meant that he missed out on qualifying, which is why he started from the back of the grid on hard tyres, resulting in a long first stint during which time he worked his way diligently up to eighth place. The timing of the safety car played into his hands, although he dropped behind Alonso and Mick Schumacher for the restart. Ocon was passed by Sebastian Vettel on lap 52 but Vettel was then taken out by contact with Schumacher, and Alonso subsequently ran into problems of his own with the race stewards. When the dust settled, Ocon found himself back in eighth in the final classification. 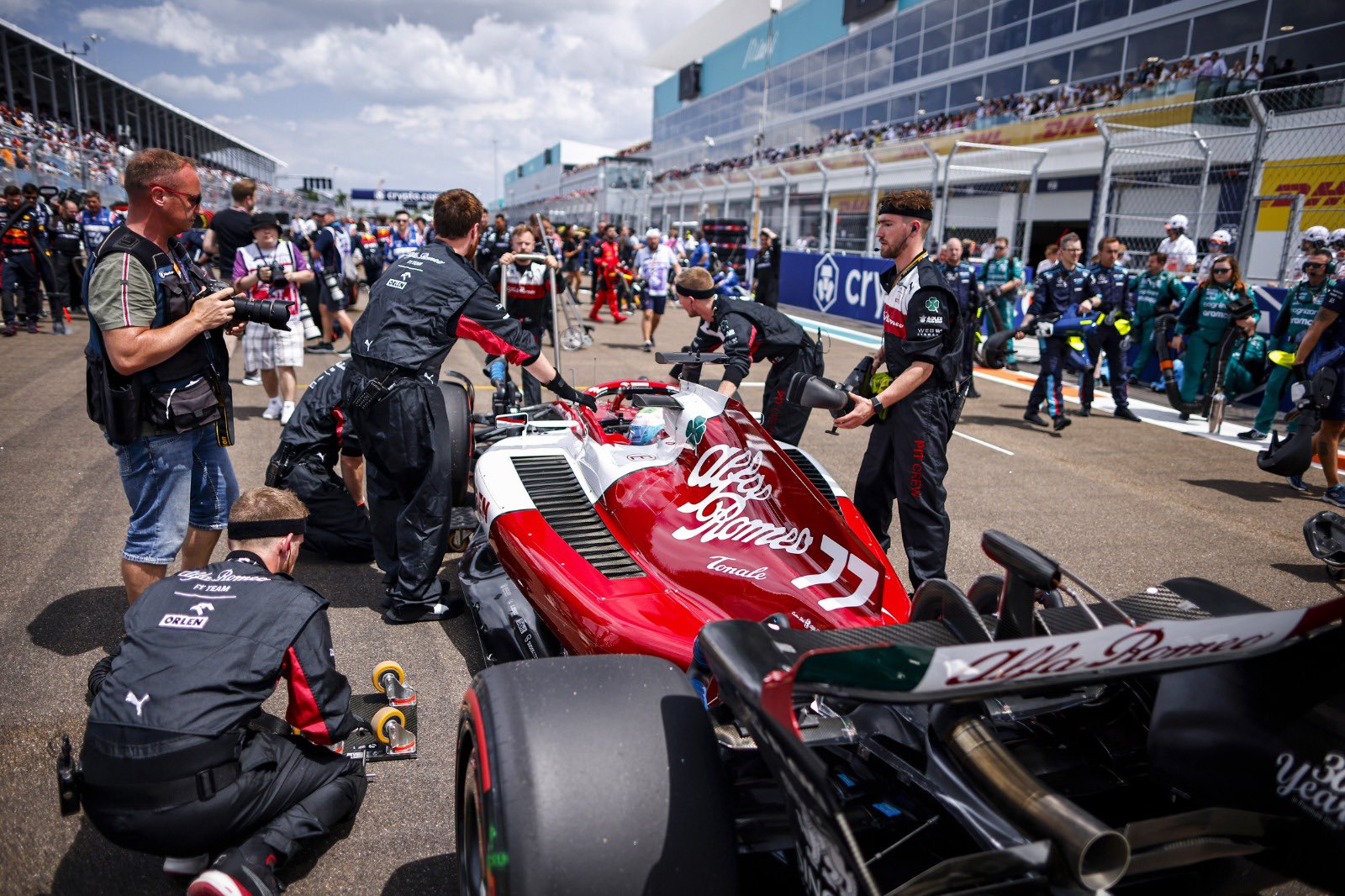 Valtteri Bottas (P7, 6 pts): 8/10
Who knew that one of the best and most competitive battles in 2022 would be between Valtteri Bottas and his old colleagues at Mercedes? The move to Alfa Romeo has really reinvigorated the Finn who no longer has to worry about being the faithful wingman or fitting into the big business culture. That said, the weekend got off to a bad start in FP1 when Bottas lost the rear-end of the C42 in the middle of the long turn 7 sweep, snapping into the barrier with enough force that the car played no part in the later afternoon session. Small wonder that FP3 was little more than a shakedown, but Bottas bounced right back and marched confidently into the final round of qualifying to put himself fifth on the grid. It meant he would start alongside Lewis Hamilton and one place better than the Mercedes had managed. Bottas had a textbook start to the race (while Hamilton lost out to Pierre Gasly and Fernando Alonso) and went on to run the first 26 laps in a metronomic fifth place behind Sergio Perez. When he was finally deposed, it was by George Russell rather than Hamilton. Russell subsequently pitted during the safety car and briefly fell back behind Hamilton, and the Mercedes pair then turned up the heat on Bottas who made a small mistake allowing them both through. Bottas ended up in seventh, when by rights he should have finished in P5. What's fascinating is how finely and consistently balanced this battle between the trio is proving to be. Perhaps Hamilton is even looking at what Bottas can do in the Alfa and wondering whether that might not be a good place to be right now?