Catch up with what the teams had to say following round 12 of the 2022 season, the French Grand Prix at Circuit Paul Ricard in Le Castellet. 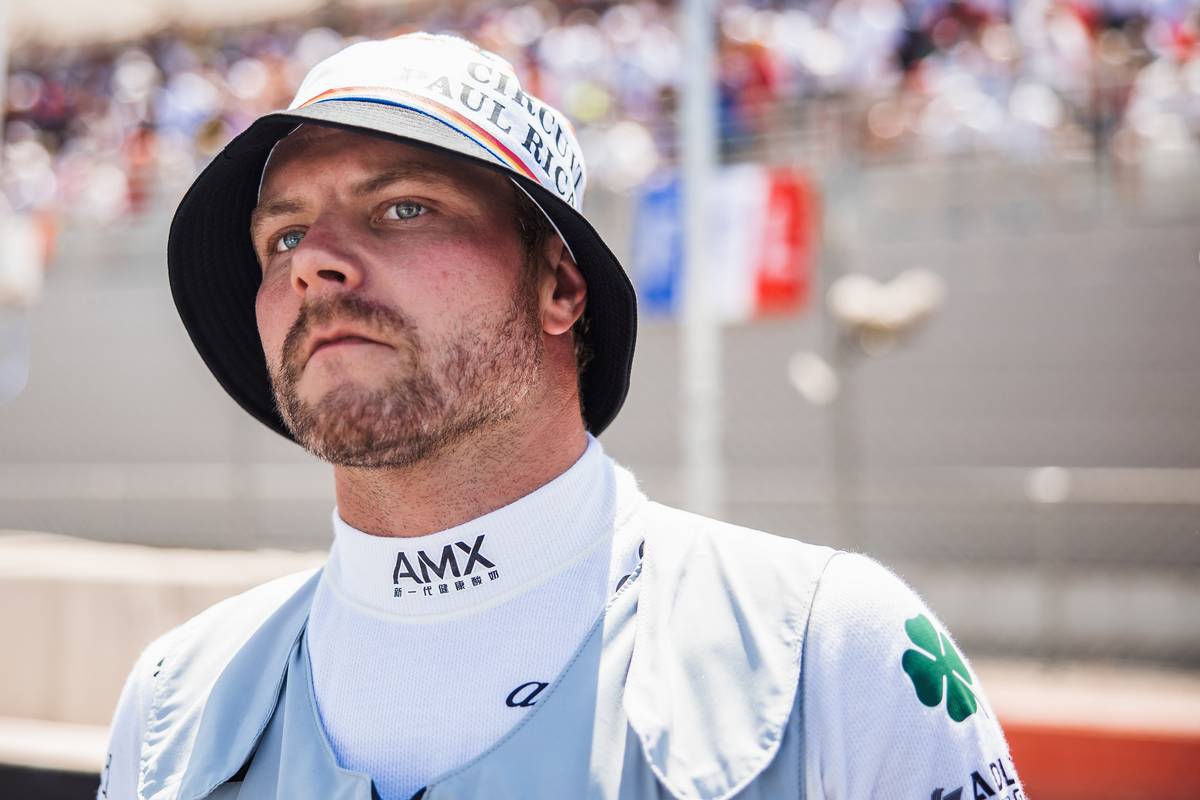 Valtteri Bottas
"It was a really long race and it felt like a lot of sweat with nothing to show for it! Of course, you can learn something from every race, so that must be what we take away from this weekend. We dropped a lot of places at the start and that made it very difficult for us: our race pace was not as good as we expected, even though the car improved a lot on medium tyres. Hopefully, some updates we will have in Budapest will help us, we know the team is working really hard on it. To keep in the fight with the cars ahead of us in the constructors' championship, we need to find some extra performance, but I am confident we can do it as a team."

Zhou Guanyu
"About 10-15 laps to the end I was suffering with a power unit issue; I tried to do some switching, but eventually that put an end to my race. It was a technical issue, and we will investigate that ahead of Budapest to avoid having it happening again. Apart from that, the race just never went our way, we were struggling all the way through. Regarding the contact with Mick, I was defending my inside in Turn 11, he was trying to go for the outside but then it got to one point where the corner just became too small for me. I think it's difficult to judge for both of us, as that kind of compromised my race. Unfortunately, that happens in racing, we just have to move forward. It was definitely not a day to remember for us, but having another back-to-back race means a whole new weekend of opportunities to get competitive again and put ourselves back where we belong."

Frédéric Vasseur, team principal
"We were confident, before the race, we could convert some decent grid positions into points, but sadly it wasn't to be the case this afternoon. Valtteri struggled off the line and also had to take evasive action as there were a few tangles ahead of him. We found ourselves with two cars at the bottom of the field by the end of the first lap and it was always going to be hard to recover into the top ten from there. We had decent pace – Zhou showed it when running in clean air after his stop – but that was not enough to make up ground today. In the end, we brought one car home outside the points and had to retire the other with a power unit issue: definitely not the result we hoped for, but at least we'll have an opportunity to bounce back immediately in Hungary. We'll analyse today and understand what happened, especially because we expect the weather conditions to be similar next weekend."