Catch up with what the teams had to say following round 17 of the 2022 season, the Singapore Grand Prix at Marina Bay Street Circuit. 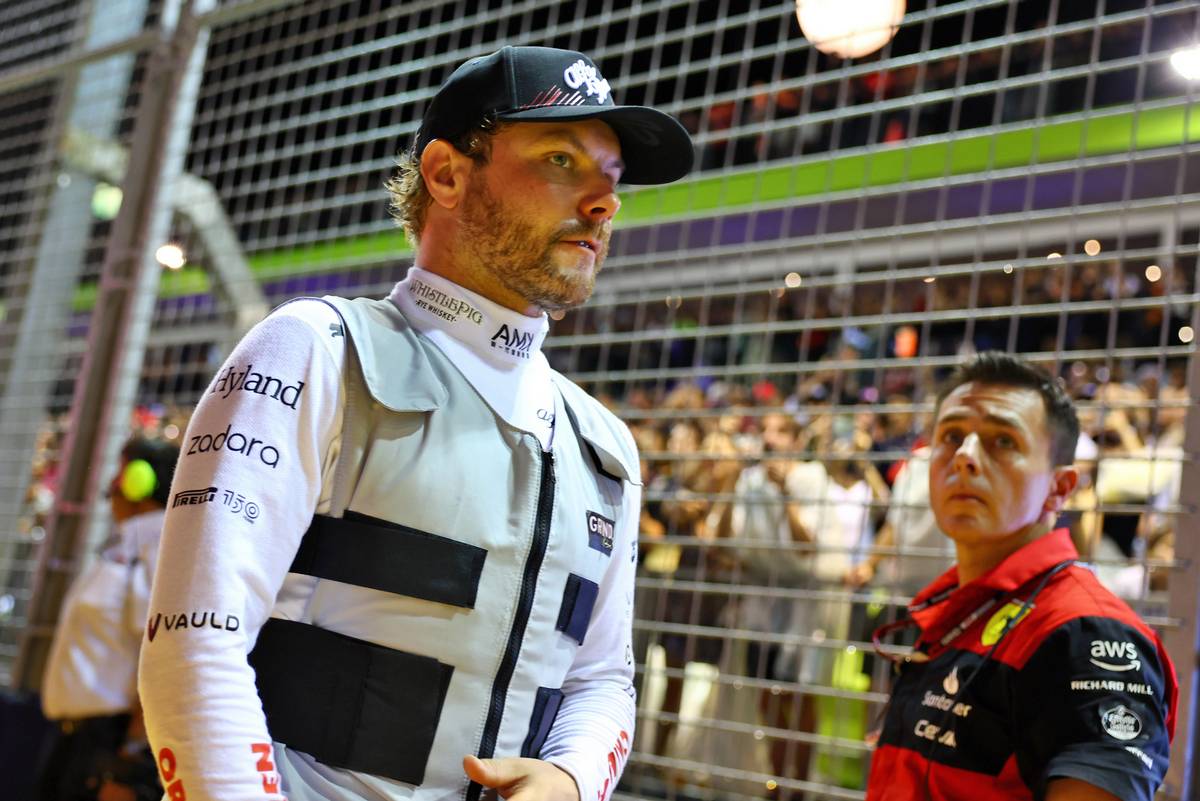 Valtteri Bottas
"Considering where we started today, we probably got as much as we could. Of course, it's always frustrating when you finish just one position away from the points, but at least we avoided any mistakes and kept it on track. Towards the end, the soft tyres were starting to drop and I couldn't close in on Gasly, but I think it was a good call to try going with them in the second stint today: I don't think any other compound would have given us a better result. We can still take a few positives from the weekend: we showed good pace on Friday, and we have some upgrades coming to Japan; our car has proved to be working a bit better in dry conditions, so let's hope for favourable weather in Suzuka to kick back right away."

Zhou Guanyu
"It's disappointing to finish a race with such a crash, there was not much I could do. I was side-by-side with Latifi in turn four, and he decided to fully close the space and put me into the wall. The damage to the suspension was terminal, he got a penalty for this incident but it's not going to change much for me. It was not what we wanted, and it's especially annoying as I think we had a decent pace. We just move on from today and shift our focus to Suzuka: it's a new chance for us to do well and I am looking forward to racing on that track."

Frédéric Vasseur, team principal
"It has been a difficult weekend, despite the good pace we showed on Friday. Yesterday's wet qualifying ended up compromising our day, as it was always going to be challenging to come back from 14th and 15th on the grid. The race itself was not easy, especially on a damp track: Zhou couldn't do anything to avoid being taken out when he was showing good pace; Valtteri probably got as much out of the race as possible, and it was only a fast-charging Verstappen who kept him out of the points in the end. We tried giving him a fighting chance with the soft tyres, but in the end that was not enough to finish in the top ten. We move on to Suzuka now, knowing our pace in the dry was ok and that we will be introducing some updates that should give us a boost in performance. We keep fighting to preserve P6 in the championship."