Pierre Gasly was left fuming against his AlphaTauri team after Sunday's Singapore Grand Prix as he felt his crews had thrown away a probable P5 finish and nine points by switching him too early to the slick tyre in the wet-to-dry race.

Gasly lined up seventh on the grid and held his own in the first half of the event, running ahead of McLaren's Daniel Ricciardo and both Aston Martin drivers.

But the Frenchman was called in by his team to execute the crossover from inters to mediums on lap 34, or before his rivals which allowed the latter to leapfrog him in the running order and remain ahead until the checkered flag.

Gasly was understandably miffed by his team's decision to pit early, especially as there had been no discussion with the AlphaTauri pitwall beforehand.

"We had everything in our hands, and we threw it away because we decided to box too early," he lamented.

"There was no communication, no dialogue, which I don’t fully understand why. And we took a gamble in a moment where we didn’t need to.

"We boxed, everybody stayed out on track, and we got overcut by four cars.

"Daniel was behind us, far behind, [but] stayed out on track, as we should have done it, and finished P5.

"So it’s, yeah, nine points that we lost and nine important points. So yeah, I’m just sad. And not happy with our performance." 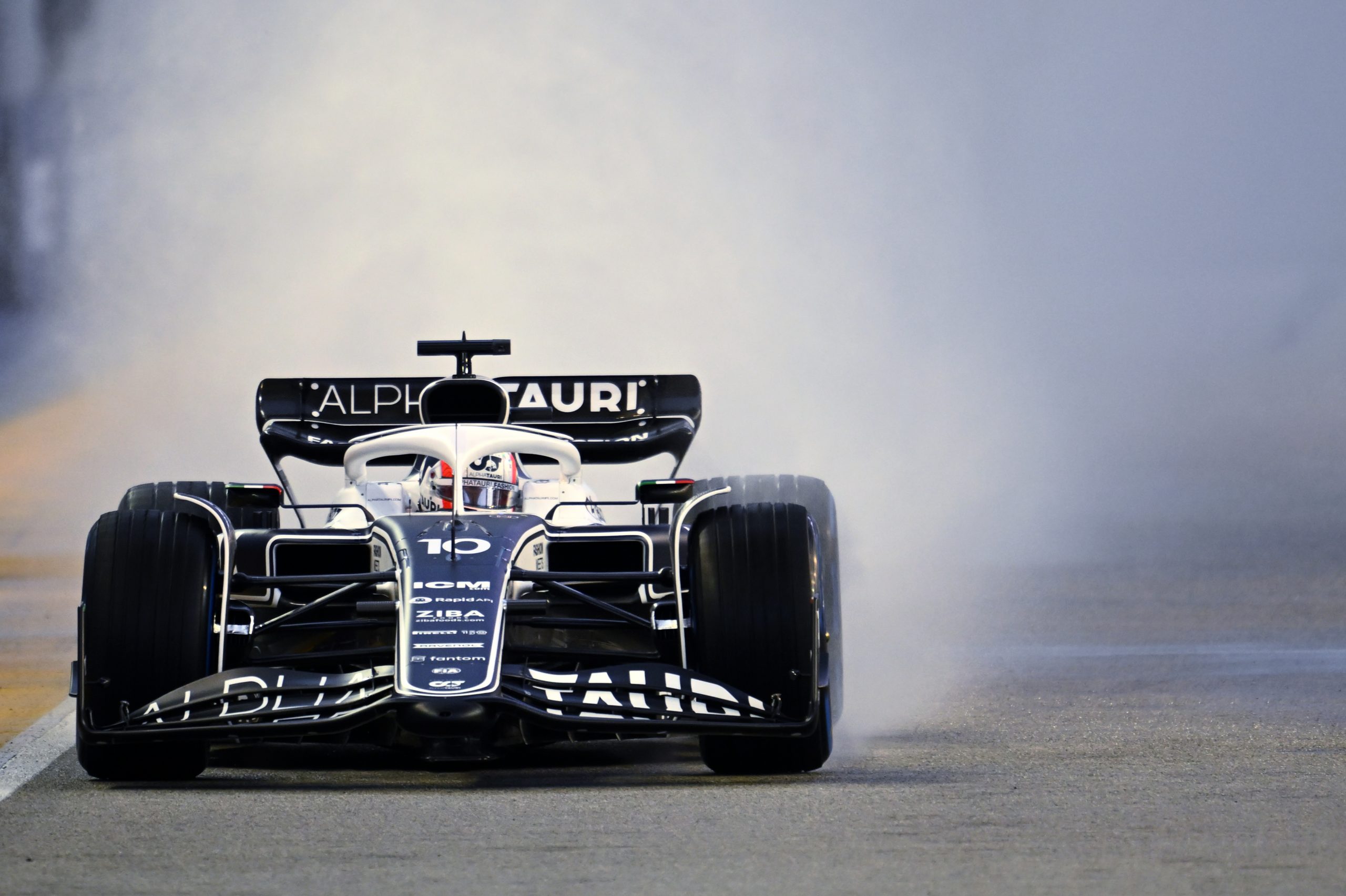 Gasly underscored his team's wasted opportunity to draw closer to Alfa Romeo in the Constructors' standings. Instead, it lost P7 to Aston Martin and now sits eighth in the championship.

"I mean, in the position we were in you are ahead of your two main rivals, you have track position in Singapore, it’s drying conditions, you know, the warmup is going to be tricky… I don’t see the point of risking it like that," added an unhappy Gasly.

"And we just gave our position away!

"When do we get opportunities to score P5? You know, this year it happened once in 18 races.