It has been a long winter, but Formula 1 gets back to what it does best this weekend with the return of racing at the Australian Grand Prix. 2016 is set to be the biggest season in F1 history, with a record 21 races lined up this year. But it all kicks off in a familiar place, with Melbourne set to host its 21st edition of the Australian Grand Prix, and the Albert Park circuit having been the venue for the first race of the season on 18 previous occasions. After a short pre-season, the teams will have to show their true colours for the first time once qualifying comes round, and with a new season comes a new qualifying format designed to make races more exciting. Will it all work? We’re about to find out.

A new set of cars makes it tough to give a true form guide, but pre-season testing provided enough hints to make an educated guess on who will be where this weekend. Mercedes remains the target for everyone, with its winter progress being underpinned by incredible mileage. However, Ferrari matched the headline lap times when it needed to and its new car is a bigger departure from its 2015 design than Mercedes has produced, which could yield a bigger improvement. It looks like a two-team race at the front, but the fight to be best of the rest will be intense between Williams, Force India, Red Bull and Toro Rosso. McLaren is in much better shape than 12 months ago but might be a little off the pace of those four teams, while Manor has improved massively since 2015 but is still likely to be off the back of the pack. Perhaps the biggest question mark surrounds the new Haas team, with encouraging signs being interrupted by reliability problems in testing and a lot of learning with a new car - which looks to have the potential to trouble the midfield on occasion - still to be done. 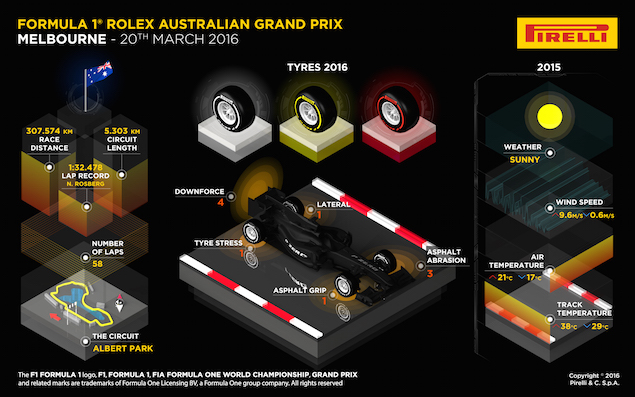 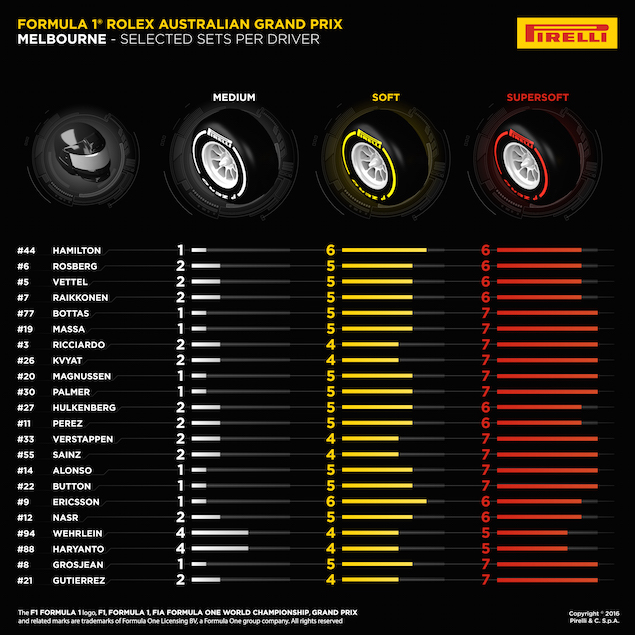 Pre-season testing provided beautiful conditions for the teams throughout the eight days, with the only complaint being some strong winds on occasion. The flip side is the majority of teams have not run the wet Pirelli tyres this year yet - save for Ferrari, Red Bull and McLaren during a two-day test at Paul Ricard - so the weather forecast of rain on Friday is likely to provide them with the first opportunity to do so. Saturday morning could also see rain, meaning there is a chance we go in to the new qualifying format and race with very little - if any - running on dry tyres. With race day set to be warm and dry, teams would be learning about tyre life and long run pace during the race itself. 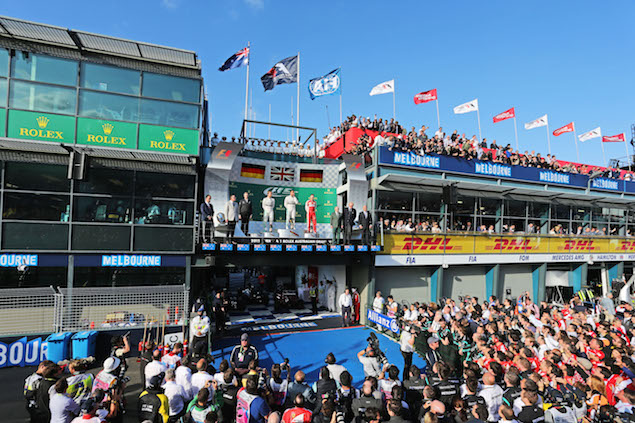