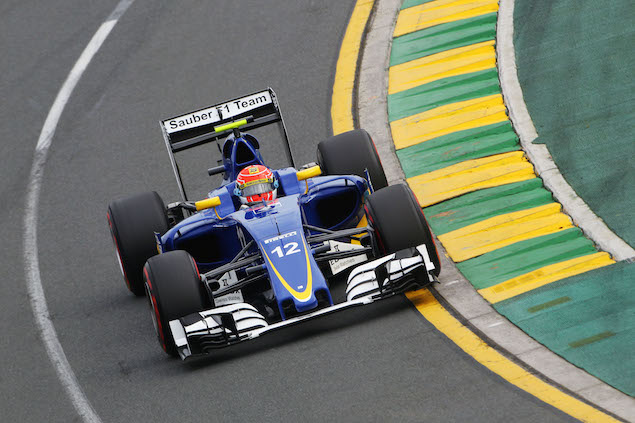 After the 2016 F1 season-opening grand prix, you could have imagined that I would have had trouble finding words to talk about our performance. Quite the contrary! Granted, we suffered but we also learned a lot through words, ideas, and actions: the entire Sauber F1 Team has faith in the future.

We are well aware that progress in F1 is not automatic and the late launch of our new C35, which introduces new concepts, means that we could not test it properly before the first race of the year. And it was this delayed start that triggered the domino effect that resulted in such a tough race.

We already knew that, so now we have to work harder than ever, make even more sacrifice, perhaps experience greater struggle and suffering to eventually reach success.

Having completed little laps on Friday and Saturday, we started the Australian Grand Prix with a less than perfect setup. Still, the C35 showed good signs on the medium tyre. And with new parts arriving after Bahrain, we can take back our position in the fight that features old rivals as well as the new kids on the block, who enjoyed a strong start. 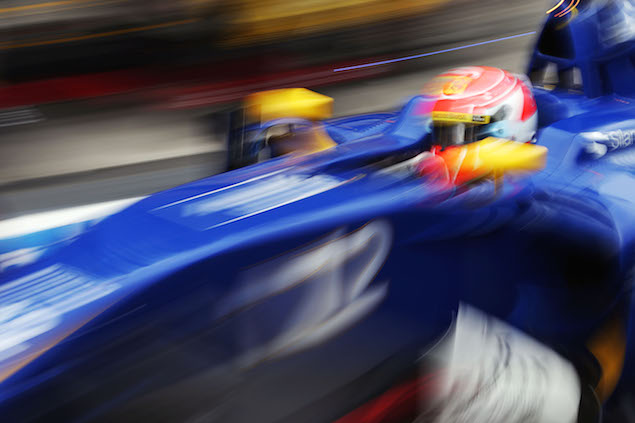 Focussing on the positives

Our new Ferrari power unit is easier to drive than last year’s engine and will show its full potential as soon as the chassis has been fine-tuned to our collective (team, drivers, even fans!) liking.

Energy and enthusiasm are as important factors as sponsors in F1 and they will produce better results once they are directed to powering through long and steep beginnings like this one.

Lap times also play an important role to bolster our optimism. I completed 39 laps with the same set of medium tyres after my second pit stop, which took place during the red flag, and had a very good and consistent performance compared to those around us. 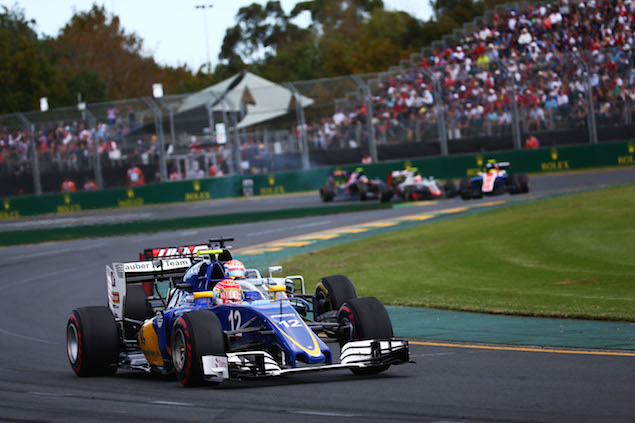 It brings faith, if not right away but at least in the foreseeable future. This is why we head to Bahrain confident of our tyre choice, having opted to have a good quantity of medium tyres. In Sakhir, I will have four sets of white-marked Pirelli mediums, four sets of yellow-walled softs and five sets of red-marked supersofts.

We also know the whole is greater than the sum of its parts, so we cannot stop keeping our heads down and fighting for some good results as we did in 2015.

See you all in Bahrain with hopefully more words on what an F1 season is all about. Meanwhile make sure to stay tuned to F1i.

Scene at the 2016 Australian Grand Prix