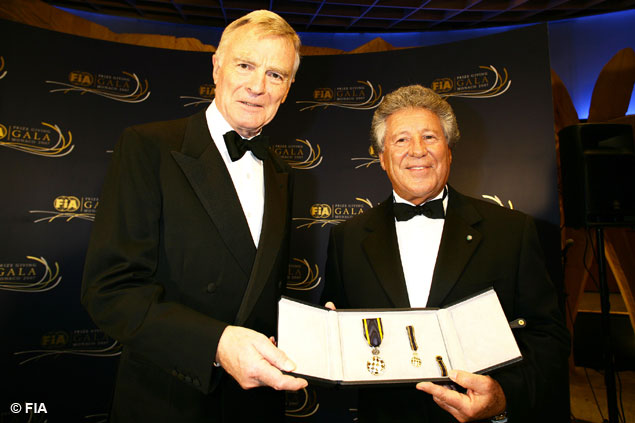 It's Mario Andretti's birthday and the motor racing legend will have 75 candles to blow out today. As the greatest all-around driver in the history of the sport, Andretti's career is well documented and lined with so many outstanding accomplishments. He raced midgets, sprint cars, stock cars, sports cars, Indy cars and Grand Prix machinery.

He achieved success at Indianapolis and at the Daytona 500, took top spoils at the Daytona and Sebring endurance events, conquering several championships and titles along the way. But most importantly, he was the second American (after Phil Hill) to win the F1 World Championship, in 1978, taking the checkered flag 12 times over the course of his career at the highest level. 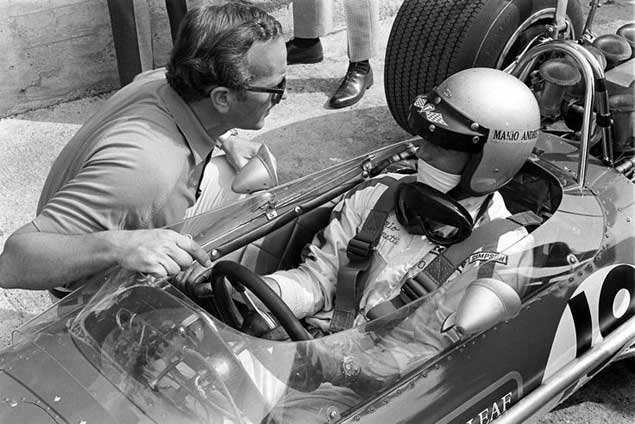 Mario's debut in F1 - well at least his first attempt - involved a chaotic mad-dash transatlantic double round trip to Monza in 1968, along with fellow Indycar racer Bobby Unser. "I got an offer from Colin Chapman and Bobby struck a deal to drive for BRM," Mario remembers. "We were both racing at the Hoosier 100 at Indy on the Saturday so we decided to travel together. We were on an awfully tight schedule, and I only got in about 20 minutes of practice on the Friday, but when I left I was actually fastest at that stage".

Unfortunately, Mario's impressive lap times on his first official Formula 1 outing were also his last of the weekend. Both drivers did indeed race in the Hoosier 100 on Saturday but upon their tardy return to the Monza paddock on Sunday morning, they learned of their exclusion from the Grand Prix as officials invoked an obscure sporting rule which prohibited a driver from taking part in two races in a 24-hour period! Needless to say, it was nothing less than a mischievous political stunt pulled by the Italian officials. 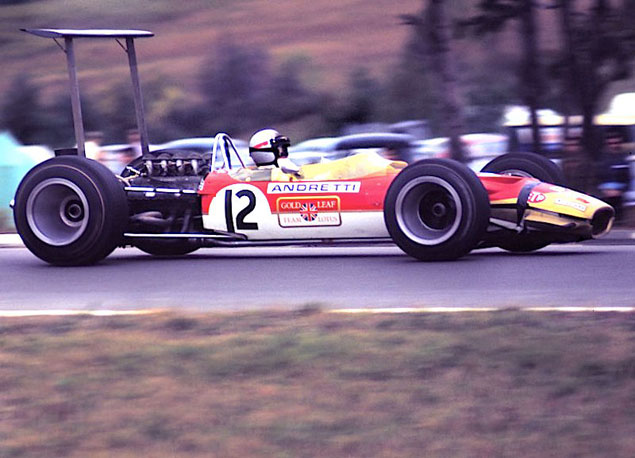 A few weeks later however, at Watkins Glen for the US Grand Prix, Andretti and Unser were offered a proper race weekend to display their talent, once again with Lotus and BRM respectively. Mario's formal start was promising but abbreviated. Although he had never driven at the Glen, he stunned the F1 community by putting his Lotus-Ford on pole, the first ever F1 driver to do so in his first race.

The following day, onlookers took notice as he battled Jackie Stewart for the lead until mechanical problems thwarted his efforts. But there was no doubt the Italian American was on the verge of the big time, which he promptly entered at the first race of the 1971 season after winning the South African Grand Prix on his debut for Ferrari. 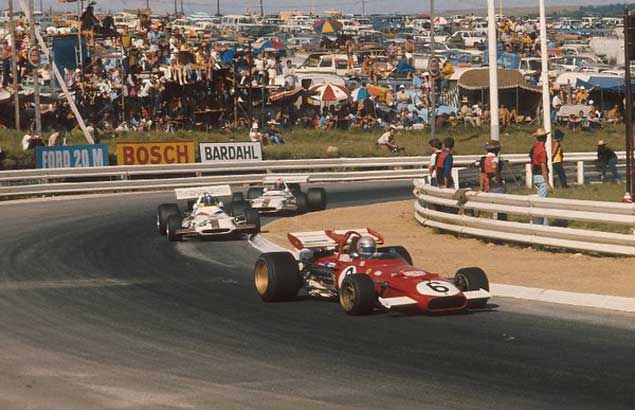 Curious rage against an obvious machine

What a tangled web we weave