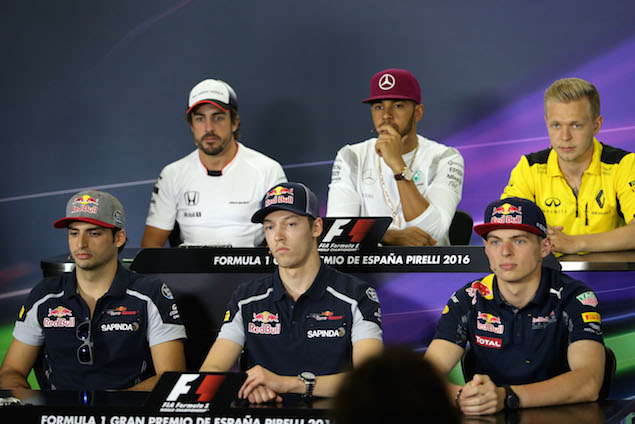 A number of F1 drivers have been giving their opinions on the seat swap between Daniil Kvyat and Max Verstappen at Red Bull.

With Red Bull unhappy with Kvyat's recent performances, it has opted to demote the Russian to Toro Rosso in order to give Verstappen his chance alongside Daniel Ricciardo. On Thursday in Spain many drivers were asked for their thoughts on the situation, with a selection below.

"I would agree that things like this in the past have worked for Red Bull, so I don’t disagree with it. I don’t disagree with their method of trying to push us to our limits. Did Danny deserve to have it happen at this point of the season rather than in the summer break? It is not my place; I don’t really have a black or white answer for that. It is a bit like when they signed Max for Toro Rosso last year, it was up to Max to then prove Red Bull right and make their answer correct. A bit like now, it is up to Max to run with it and then say, hey they did do the right thing. So it is more him to answer than me."

"I don’t know everyone’s way and I don’t know what are the reasons for the swap. But I don’t think it’s related to what happened in Russia or China. Well China nothing happened in this regard for Daniil. The approach is….first of all, you have to give a lot of positives for the programme. It’s great to give young drivers a chance. I had my chance. I was given a lot of pressure, for sure if I hadn’t delivered, I wouldn’t be here. So that’s the nature of the game, it doesn’t matter where you get the chance, you need to use it. If you do or not may depend on various reasons. Other than looking for negatives, look at the positives, that people get a chance. Of course you can then  make a judgement as to whether it’s fair but in the first place, it’s great there are people like Red Bull who are prepared to spend a lot of money on young drivers, giving them a chance in the first place, starting from a young age, in my case from karting. I think that’s more good news then bad news." 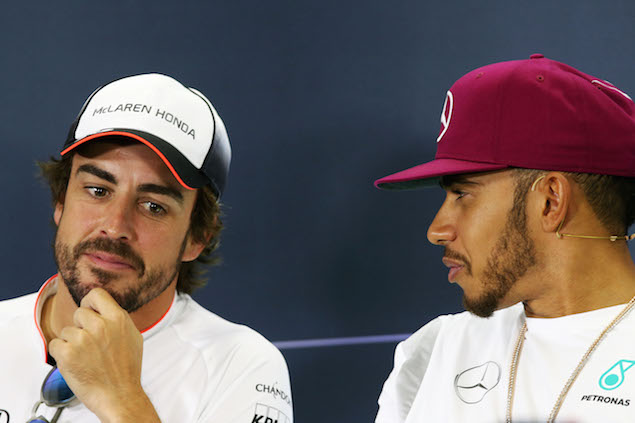 "I think obviously ultimately it’s a good opportunity for one and for the other very unfortunate. Red Bull has done well in bringing young talent forwards but I think they need to be aware that young drivers need time to progress. Mistakes do happen, there’s so much pressure on drivers, particularly at a young age. Especially when you’ve not done a lot of years in the lower classes, you’ve come quite early in, there’s so much to learn. A lot of pressure on the shoulders I think to take a driver out of a role with a team where he’s comfortable and move into another one. It’s a difficult position to be in. Do I agree with it? It doesn’t really matter – but it’s definitely not something I would particularly do."

“Yeah definitely, it’s a big surprise really. But it’s Formula 1, it’s not only Red Bull it’s what you’re used to in Formula 1. You don’t have a lot of opportunities, a lot of passion, all the people are under a lot of pressure … I think Kvyat definitely deserved the seat at Red Bull, at least for the rest of the year. Everyone forgets that one race before he was on the podium and that he finished ahead of Ricciardo last year. Everyone forgets about it but only time will tell if they’ve taken the right or wrong decision. I think Kvyat is a very strong driver, mentally as well, and he will overcome that impact. For a driver it is definitely an impact but I hope he does well. I think he’s jumping into a good car as well because the Toro Rosso is a very strong car and I think they will be quite strong round here.” 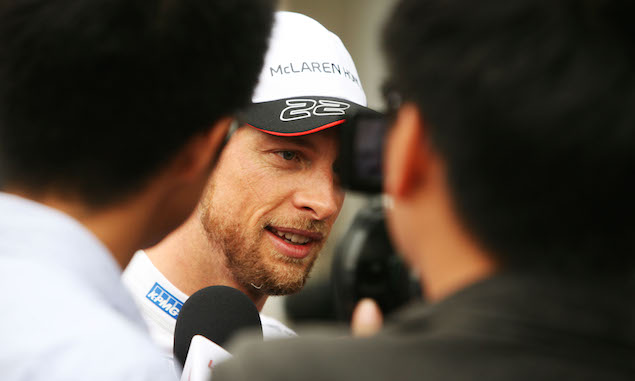 "I’ve got really nothing to say about what happened at Red Bull. I’ve already tweeted about it and it seems I’ve said enough… Whatever I say or don’t say doesn’t make a difference, so there’s no use me commenting on is. It’s the way it is, it’s the way Formula One is now. I saw the press conference, so I could see how Daniil feels… very emotional, as you would be, but it’s important for him to remain strong and do the best job he can, get the best results he can on circuit – that’s the way he can further his career in a good way. As for Max, I don’t know him so well."

"I don’t have anything to comment, it’s not my business. You can go there and ask them…"

Silbermann says... Too many angry Bulls in Spain