F1i technical expert Nicolas Carpentiers looks at the two F1 cockpit protection systems tested so far – the Halo and Aeroscreen – with the FIA having to decide which device will be introduced in the sport in 2017. 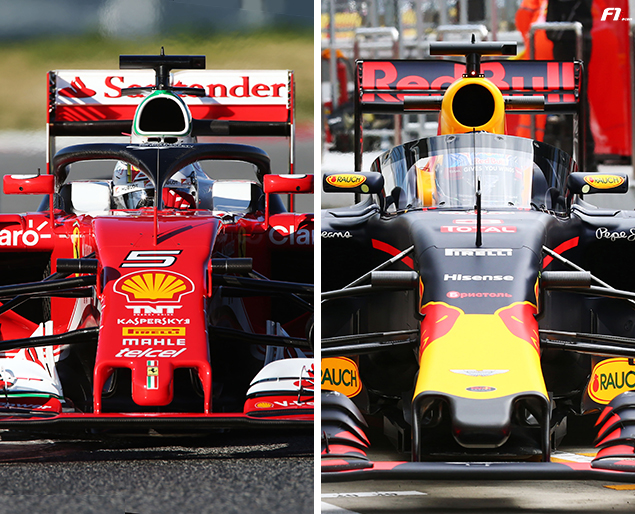 AN IDEA THAT HAS BEEN A LONG TIME COMING

For several years now, the FIA has been investing time and money to do some research and develop systems that would further improve driver head protection. This phase of R&D was initiated around the summer of 2009, which saw Henry Surtees lethally hit by a wheel in an F2 race at Brands Hatch. One week later, Felipe Massa nearly succumbed to heavy head injuries he sustained after the Brazilian was struck by a spring coming off Rubens Barrichello’s Brawn ahead of him in qualifying for the Hungarian Grand Prix.

Since then, the deaths of Dan Wheldon, Jules Bianchi, and Justin Wilson have made the matter all the more urgent. And let’s not forget the freak accident that Maria de Villota suffered in a 2012 private F1 testing session, and which ultimately took her life one year later. Nor a series of lucky near misses that includes Fernando Alonso at the start of the 2012 Belgian Grand Prix and Kimi Raikkonen on the opening lap of last year’s Austrian GP.

The idea of adding a rim or windscreen to an F1 cockpit would have seemed quirky not so long ago. But times are changing. Of all the concepts that have been put forward (including a full canopy), only two have been tested in real conditions so far. Ferrari created a stir in the Barcelona paddock when it debuted the Halo in pre-season testing, while Red Bull recently generated a similar buzz with its Aeroscreen in Friday practice for the Russian Grand Prix.

Both devices feature advantages and inconveniences that we shall review in the following pages.

Silbermann says ... Too many angry Bulls in Spain?