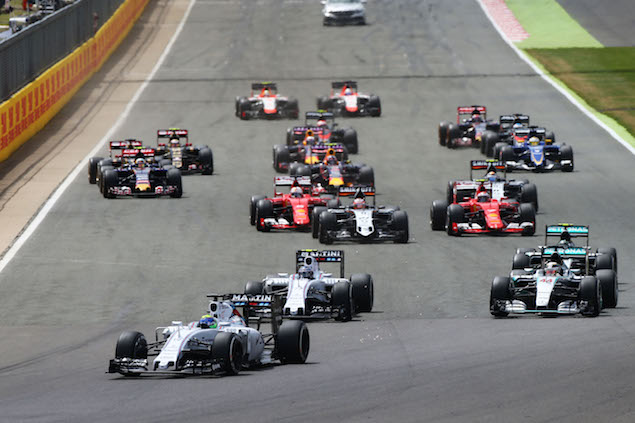 You’ve got to love back-to-back races sometimes. While the team members who have barely slept after packing down in Austria, driving everything to the United Kingdom and setting up at Silverstone will be desperate for a rest, the rest of F1 eagerly awaits the fallout at Mercedes following a dramatic few days. Lewis Hamilton and Nico Rosberg collided for the third time in five races on the final lap on Sunday, and Niki Lauda then made comments which were “blown wildly out of proportion compared with the casual context in which they were made”. The Mercedes statement on Wednesday suggests it is a difficult atmosphere within the team, and this year’s busy calendar ensures there is no time to cool off as we go racing again this weekend.

Rosberg was quick in Austria and was favourite to win the race before his FP3 crash. Still fought back to lead starting the last lap before the collision with Hamilton, for which he was penalised. Red Bull was stronger than expected in Austria, which bodes well for Silverstone where the team is expected to be competitive after three tracks not suited to the RB12. Ferrari, however, remains inconsistent, with the ability to threaten Mercedes one week but dropping behind Red Bull the next. McLaren’s upturn in pace should continue at Silverstone where the power unit is less important than the last three tracks, which should also help Toro Rosso compared to the likes of Williams and Force India. 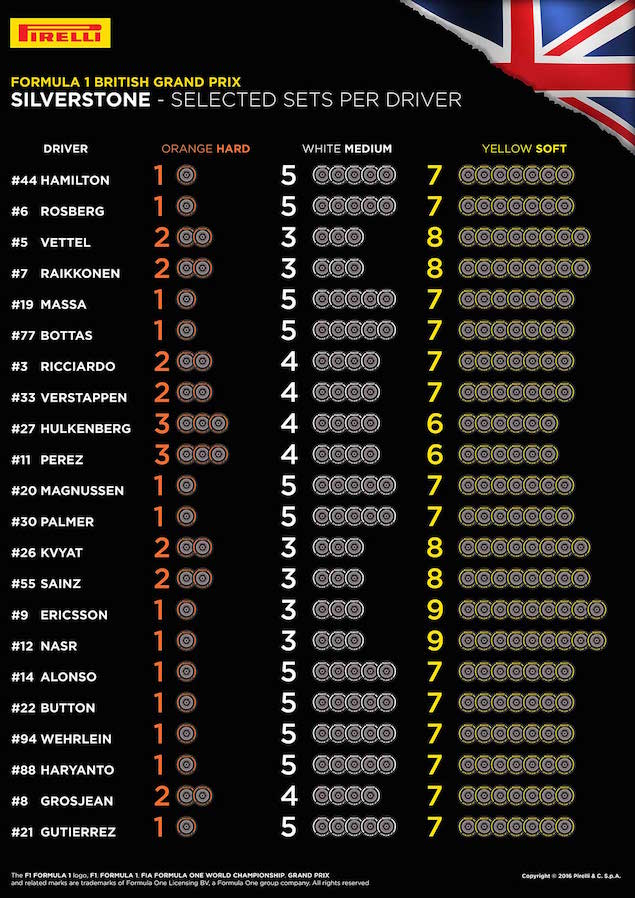 Austria was a challenging weekend in terms of high temperatures and heavy rain, and the British Grand Prix is rarely straightforward in terms of weather either. Friday and Saturday look relatively settled - cooler than Austria but only a 20% chance of rain on each day at this stage - before a threat of morning showers on race day which could lead to a wet track for the start of the race. 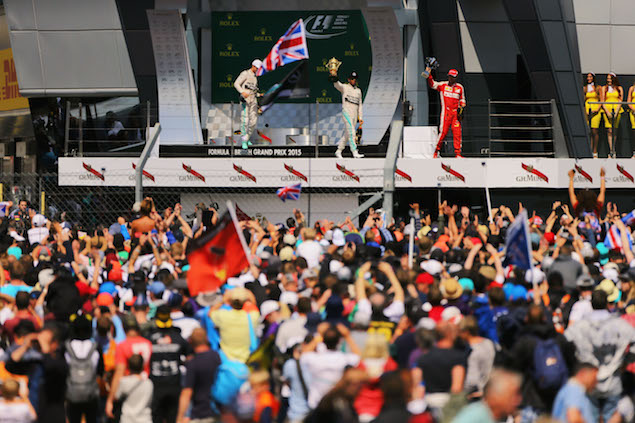