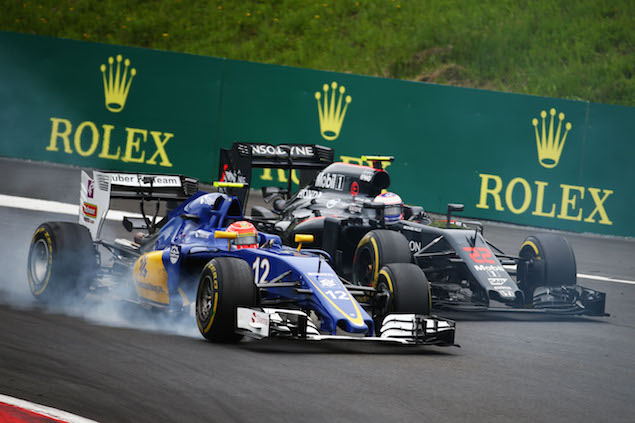 I just wanted to drop you some quick and short words in this tiny week between the Austrian and the British Grand Prix. Back-to-back European races result in a week that has the magic capacity to turn five days into something more like five hours of time, such is the speed that we seem to get to the next race.

It is already Thursday and I am heading to Silverstone for what will hopefully be my first British Grand Prix. If you remember last year I unfortunately was a non-starter, but I am keen to race in front of this crowd because I see it as my second home race as I have been living here in England for almost five years now, since my British F3 days.

I arrive at Silverstone in a good mood, as I have strong memories from Austria last weekend where in the beginning of the race I managed to climb up to 7th overall. For a long time I did a very good job managing the tyres, following a plan that we had put together with the team, which was allowing us to fight with some much quicker cars in the midfield and inside the top ten. 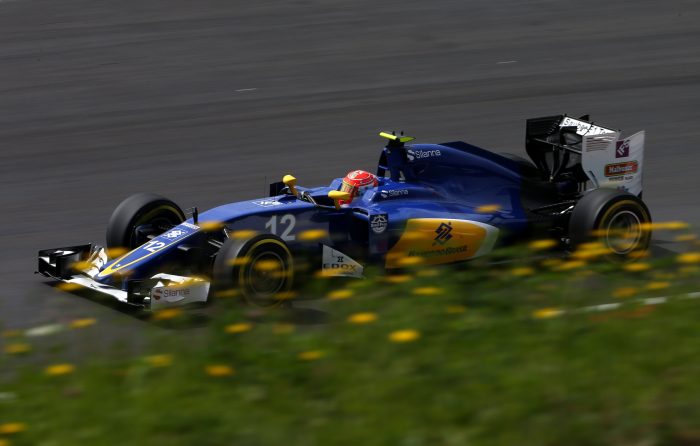 Unfortunately that Safety Car unbalanced a little what we had planned and handed the advantage back to some of my direct competitors for points. My long-awaited and planned 10th place could not happen. With the right tyres and the proper strategy we can still be in contention for points and we are definitely going for them. Inch by inch.

We are all in high spirits here at Sauber thanks to the number of updates we will receive over the coming races. We have the new Ferrari engine here in Silverstone and will also get some aero upgrades for the Hungarian and German rounds in this crowded month of July. There is only one weekend without a race! You have got to love this Nascar way of life!

I will get back to you guys with more detail of how things are going for us at Sauber next week as I will have some spare time because we will not be participating in the tests here, as was the case in Barcelona earlier this year.

Enjoy your racing weekend in Silverstone (either if you are here yourself or following from elsewhere) and a fantastic race to all of us!