A first switch to Ferrari 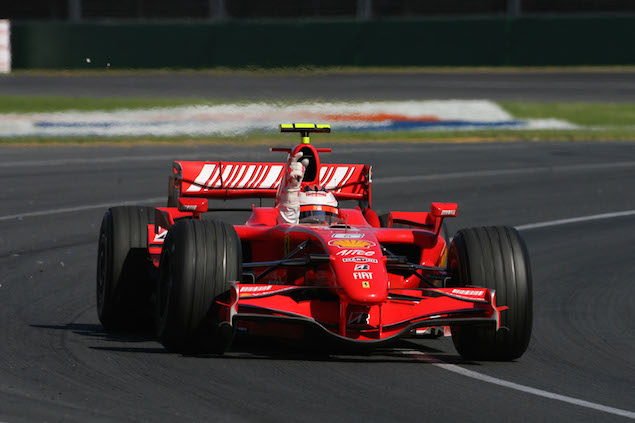 Still searching for the drivers’ championship, Raikkonen moved to Maranello in 2007 to replace the outgoing Michael Schumacher. They were huge shoes to fill, but the first season brought the success Raikkonen had been searching for. So was that year’s Ferrari F2007 the best car he has driven in F1, or is that too simplistic given his title victory?

“Again the big difference was to change tyres,” Raikkonen explains. “To go from using Michelins for many years and then go back to Bridgestone; and it wasn’t the Bridgestone that it used to be before, it was completely different because everybody had the same tyres. So it was nowhere near as good or as special tyres as when there were two manufacturers fighting against each other. That made a big difference and also how you can drive and how the tyres work. So if you could have had the same tyres I don’t think it would have been so tricky, because it was not easy.

“Obviously between all of the cars I have driven, comparing the Ferrari it has always been harder to get it working, it takes more time to get it how you want. Once you get it then it’s fine, but it’s different. In those years when the tyres changed and went backwards - when I jumped to Michelin there was more grip and they made better tyres and kept improving - so it was a bit going the opposite way.

“Again a different country and different people, but I really enjoyed it. I was many years with McLaren and once I came to Ferrari I had a contract knowing I was going there for a long, long time and it was nice. You dream - or maybe you don’t dream - but Ferrari’s Ferrari, you know? And the other teams, they are not Ferrari. I don’t care how much they have won and all that.” 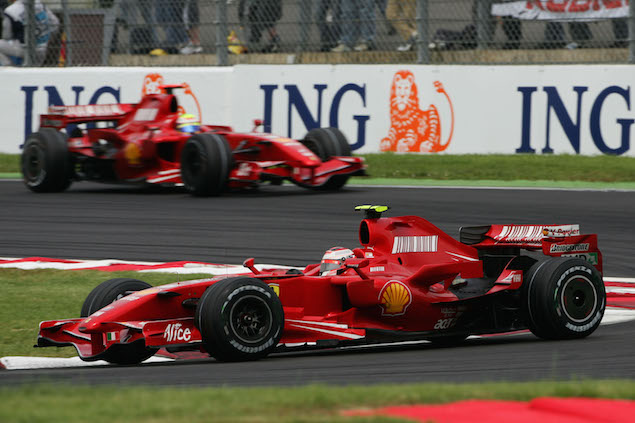 The season itself was a dramatic one, which Raikkonen admits was far from easy even if it resulted in championship success at the final round in Brazil.

“Obviously I struggled a bit in the beginning during testing, finding a lot of different ways of doing similar things. Then we found our way, then we had some struggles but we managed to turn everything around and make a good season out of it, but it wasn’t easy in any way. We started well, maybe too well, because then it went back to normal and we knew we were not where we wanted to be at the start. We hung in there, we had some issues but we came back very strong but it was an amazing year.

“You always wish it could be more smooth sailing because it was a lot of up and down but we managed to do it in the end and we won more races than the other guys and had more points. I didn't expect to win the championship straight away, especially with Ferrari, and it hasn't been easy at any point but I think we’re getting back to where we feel that it’s going in the right direction and it has been going well for a couple of years. I’m sure we can get back to where Ferrari used to be and where we should be.”