As a child, during the summer holidays, Eric Silbermann was always being told to go and play outside. This year, he spent the two week break sitting on the sofa watching the Olympics on television. 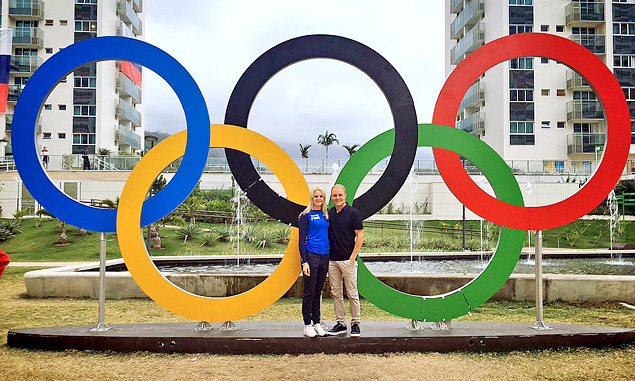 What an inspired move, planning the F1 summer break to coincide with the Olympic Games. I fall into the category that claims I’m not really that interested and then end up watching every moment of it.

Well, almost every moment, because I can’t be doing with anything that involves the word “synchronised” or gives marks for “artistic merit.” The Olympic motto is “citius, altius, fortius,” with no sign of “pulcherrimus” in there.

Cynics will say the Olympics are corrupt and riddled with drug takers but they did seem to retain a heartwarming sense of amateurism and egalitarianism in many ways. I loved the fact the gymnasts had to all wait in a queue before walking round to the next piece of apparatus, lugging their own heavy kit bags around with them: compare that to Formula 1 where no self-respecting driver can be seen carrying his helmet, bag, umbrella or drinks bottle. Another positive aspect of the Olympics that might shock F1 fans is that, as far as I could tell, the rules for each sport stayed the same for the entire duration of the games. Even more surprisingly, athletes didn’t seem to quibble about the results: in the single sculls men’s final for example, there was dead heat between the first two across the line and pundits and commentators were clamouring for a rematch or for two gold medals to be awarded. Meanwhile, the rower who was awarded the silver seemed perfectly happy with it, even though he’d have to wait another four years to have another go at getting an Olympic gold. Compare that with an F1 driver ratting on his team-mate about yellow flag observance. 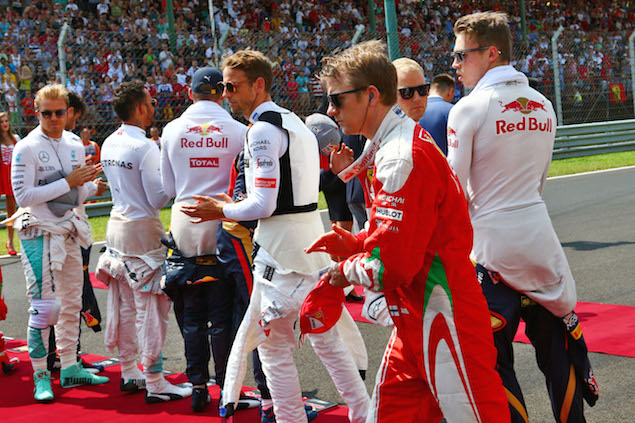 Would you believe some athletes even “practice” the shuttle route to their venues to help plan their pre-event routine, because despite the fact that many of them are real superstars, the majority still go from the Olympic village to the stadium by bus. Wouldn’t it be great if the F1 drivers all stayed in hostel-type accommodation and came in together in a charabanc – we know Lewis Hamilton would sit on his own in the seat usually reserved for the tour guide. With even Golf having been admitted as an Olympic sport, who knows, maybe one day, Formula 1 could also be on the agenda. The ubiquitous Signor Dallara could provide the one-make chassis and now that engines have lost all their mystique and emotion, any old power unit would do. As far as the drivers are concerned, you’d have to put your money on either Great Britain or Germany taking the Gold medal, while Italy wouldn’t have a team at all, as Italian drivers are thinner on the ground than the hair on my head.

With Germany and GB fighting it out for the gold and silver, my money for the Bronze would be Bahrain. It’s not just F1 Grands Prix that wealthy Arab nations are buying up to boost their country’s image on the world stage, because they are buying themselves medal chances by granting Bahraini passports to citizens of other more athletic nations. As a random example Kenyan-born Ruth Jebet won the 3000 metre steeplechase in Rio last week, sporting the Bahraini flag. Qatar is also guilty of “buying” its medals, famously granting Qatari nationality to a whole team of eight Bulgarian weight lifters a while back, with a heavy clean-and-jerk one million dollar sweetener.

In all seriousness, I don’t see F1 ever becoming an Olympic sport, even though I was thrilled to note a precedent when Mark Cavendish was excluded from a cycling race for exceeding track limits. No, the main obstacle to an Olympian Grand Prix is not so much the logistics of staging a race or races in the height of the summer, it’s down to the financial implications. Only the official Olympic sponsors are allowed to advertise their products, with competitors banned from even mentioning any personal sponsors for a period of one month around the time of the games. Sponsors cannot even post “good luck” messages on social media and certain words, such as “performance,” “summer,” “challenge,” “Olympian” and so forth are on a banned list until after the closing ceremony. The financial battle between FOM and IOC would be akin to a Hollywood superhero movie with good battling evil, or possibly fairly evil battling very evil. 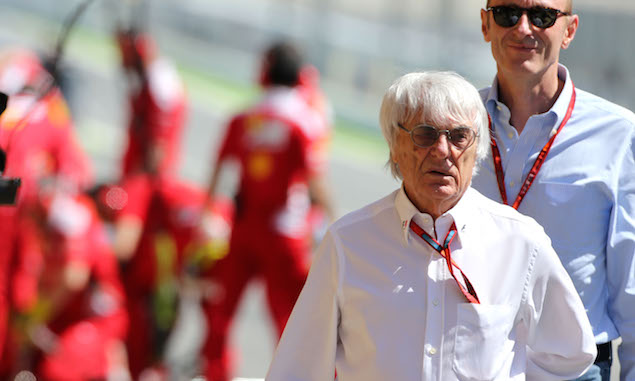 At this level, sport without money just doesn’t exist and any pretence at amateurism at the Olympics went out years ago…except when it comes to TV commentators, or at least the British, Irish and French ones that I heard. My god, I’m never going to complain about the standard of F1 commentary ever again. I have lost count of the number of times I heard about a competitor’s “journey”, how their families had made so many sacrifices, how “amazing” every single performance was and how every British medal winner was that day’s “greatest British Olympian of all time”. It was hyperbolic to the point of being just bolics.

One final point; I assume Audi paid a fortune to be the Olympic Games title sponsor, so how come no one pointed out their logo was skew-whiff on every flag from start to finish?